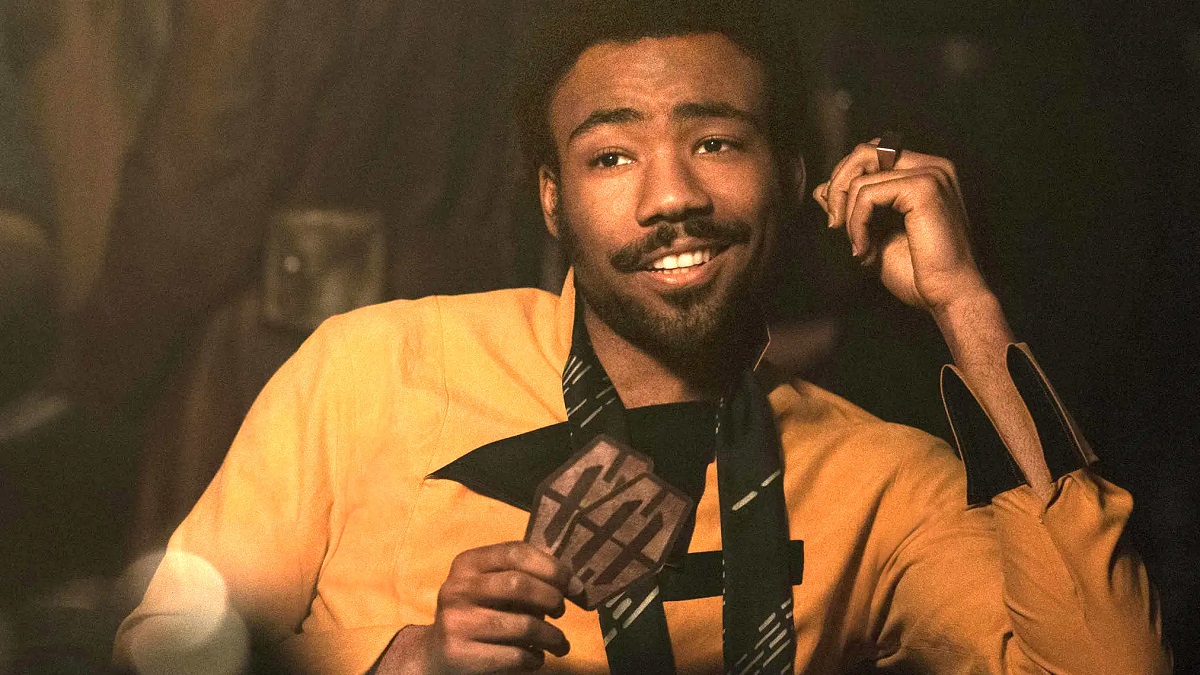 It’s been a year and a half since Star Wars series Lando was first announced in December 2020, with Dear White People‘s Justin Simien set to act as lead writer and showrunner, but that’s about all the information we’ve got to go on.

Donald Glover did recently make vague hints towards his presumed involvement, while we’ve also heard rumblings that Billy Dee Williams would be part of the action, too. That would indicate a time-jumping narrative that takes place either before or after the events of Solo, with Williams’ contributions unfolding around the time of the Sequel Trilogy.

Kathleen Kennedy confirmed as recently as last month that Lando remained in active development, and it could end up being Simien’s next project once he finishes up on Disney’s Haunted Mansion reboot, unless his commitments to the episodic Flashdance reboot end up taking up more of his time than the Star Wars fandom would like.

Either way, a genius pitch that originated on Reddit and has since been shared on Twitter has been gaining serious traction among the fandom, with the idea putting forth the perfect way to ensure Glover and Williams both play key roles in the tale.

With over 30,000 likes on the bird app alone, it’s clear that the overwhelming majority of Star Wars enthusiasts are fully on board for this version of Lando. The Disney Plus shows have been loaded to the brim with fan service so far, but The Book of Boba Fett and Obi-Wan Kenobi proved to be more divisive than anyone was expecting, so it remains up for debate if Lucasfilm could even pull it off to everyone’s satisfaction.