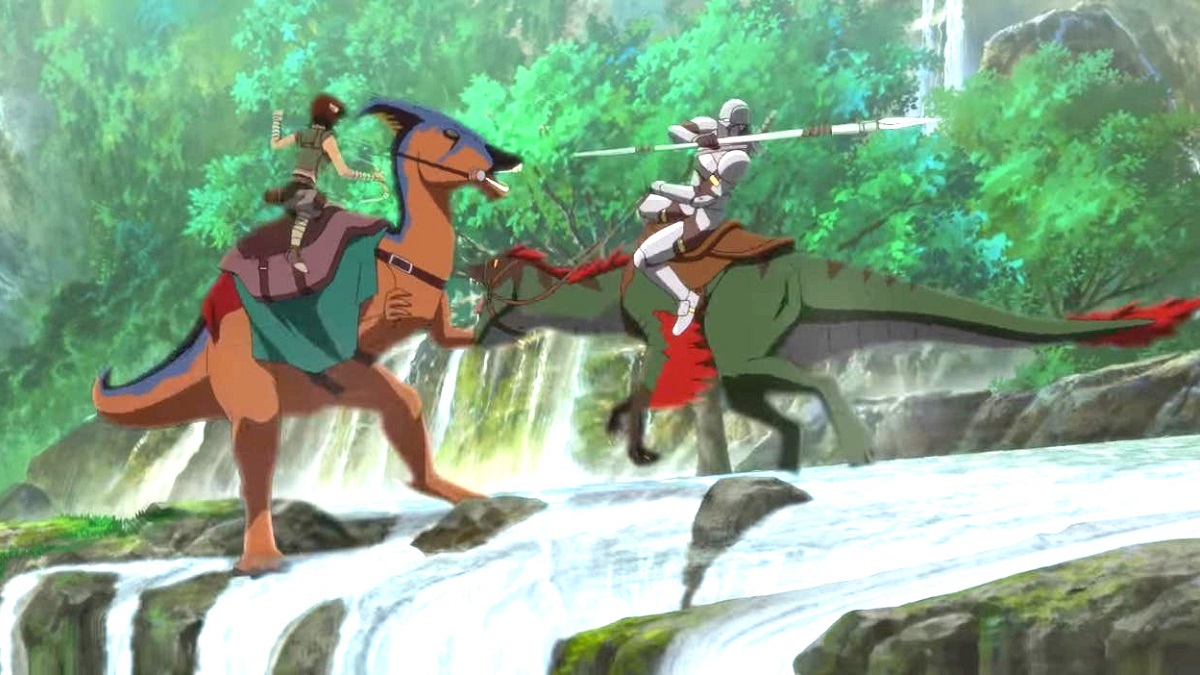 Despite drawing decent enough reviews from critics and players, selling close to six million copies in total, and launching a couple of spinoffs, Ark: Survival Evolved never managed to crack the public consciousness in the same way the biggest and buzziest video games tend to do.

And yet, presumably thanks to the presence of diehard gamer and notorious franchise-launcher Vin Diesel, the animated episodic spinoff – which was first announced during the 2020 Video Game Awards to coincide with the news that the Fast & Furious stalwart would be starring in console sequel Ark 2 – has assembled a roster of talent that could only be described as mind-blowing.

It isn’t going to do anything for the argument that A-list names are stealing perfectly viable jobs away from professional voice actors, but it has at least ensured that Ark: The Animated Series has instantly captured the imagination.

Even if you’ve got no idea what Ark is, or why the prehistorically-inclined fantasy has managed to convince so many household names to sign on and dive into the recording booth, it can’t be denied that the recent release of the first footage and confirmation of the murderer’s row of Hollywood stars lending their vocal talents to the project has put the animated epic on the radar of a lot more people than there was at this time yesterday.