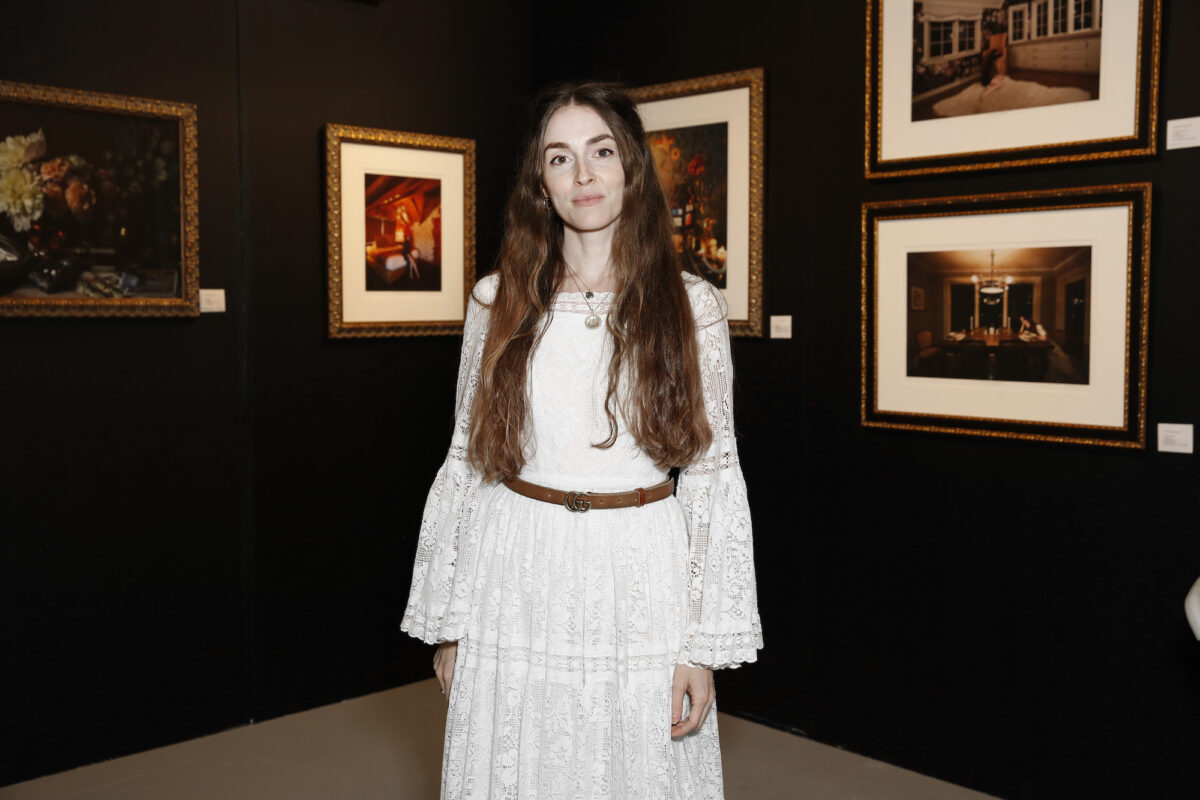 Photo by Rachel Murray/Getty Images for The Other Art Fair

Mulaney famously entered rehab in 2020, hosted Saturday Night Live, went back to rehab, left Tendler, and then started dating Olivia Munn. The couple now have a baby together. Besides some very subtle shade about the situation, Tendler has mostly taken the high road and refrained from speaking out.

That changed when she gave an in-depth interview to Harper’s Bazaar and opened up about her side of things.

“Everything that has transpired has been totally shocking and I think surreal,” she said.

“In a way, I feel like, well, it can only go up from here. Because I reached the depth of where I could go.”

The couple, who married in 2014, announced their breakup in May. Tendler said she was “heartbroken” by the divorce but she’s since had a chance to do some self-reflection and is ready to move forward with her life.

“I feel lucky that I get to be standing on the precipice of all of these new things, that I get to possibly experience, and who knows how they will go? And there is certainly something exciting about that.”

She’s been having her own career renaissance as of late, with a popular TikTok account where she demonstrates her talents as a stylist and makeup artist.

This past year, she’s been decorating a 19-century house in Connecticut in the woods about an hour outside of New York. She used the house as a backdrop for a series of photographs called “Rooms in the First House.” She showed the photos on her Instagram page and they sold rapidly, for amounts in the six figures.

Most people were first introduced to Tendler on Comedians in Cars Getting Coffee when her ex-husband brought home a rug she didn’t like.

“Mmm, that’s not going to work,” she said on the show. Mulaney was adamant about not having kids and the couple was seen as standard-bearers for a no-kid lifestyle. Now that he’s a father himself, fans appear to feel somewhat betrayed by him.

“I had a lot of bad days and medium days,” Tendler continued. “I wouldn’t say I had any good days until the summer. I feel so lucky that so much of my work is this mundane, detail-oriented handwork. I’m working with a needle and thread, and it’s like, if I’m not on it, I’m going to prick myself with a needle and fuck something up.”

She said she definitely learned from the whole ordeal.

“Just have your whole life fall apart and then develop a hand skill!”