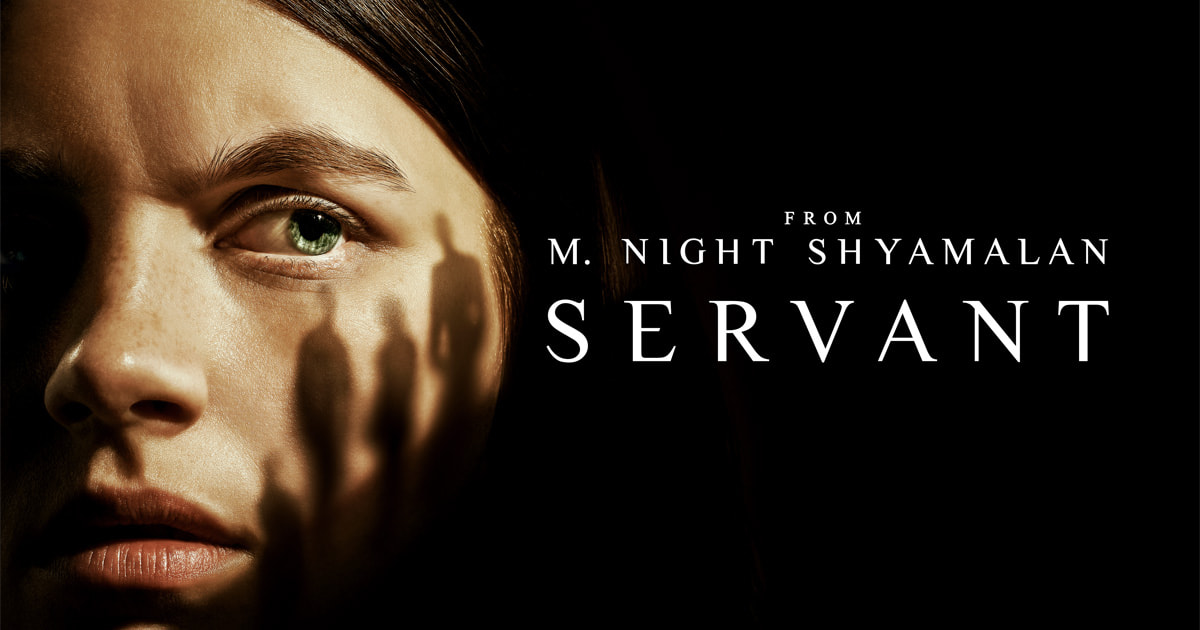 Ahead of its release tomorrow, AppleTV Plus has shared for fans a new in-depth look into season three of M. Night Shyamalan’s psychological horror series Servant.

In an extended clip shared to YouTube, fans get a full rundown of the setup for the upcoming season that will debut on the streaming service Jan. 21. As he explains, this season will pick up around three months after the events of the second, after things have calmed down and the family believes normalcy is starting to return — as you’d expect, it’s not so simple.

The first trailer for the return of this Apple TV original was shared online around a month ago. However, this new clip provides a ton of insight into the plot from Shyamalan.

First debuting on the streaming service back in 2019, the show created by Tony Basgallop quickly became a hit, drawing in high praise from fans and critics, including Guillermo Del Toro. All of the main cast is back for season three, including Lauren Ambrose, Toby Kebbell, Nell Tiger Free, and Rupert Grint.

Servant season three is scheduled for 10 episodes like previous seasons and will begin airing on Jan. 21, exclusive to Apple TV Plus.

You can stream the entire series so far on AppleTV+ to catch up on anything you may have missed or simply to refresh your memory before going into the new episodes.