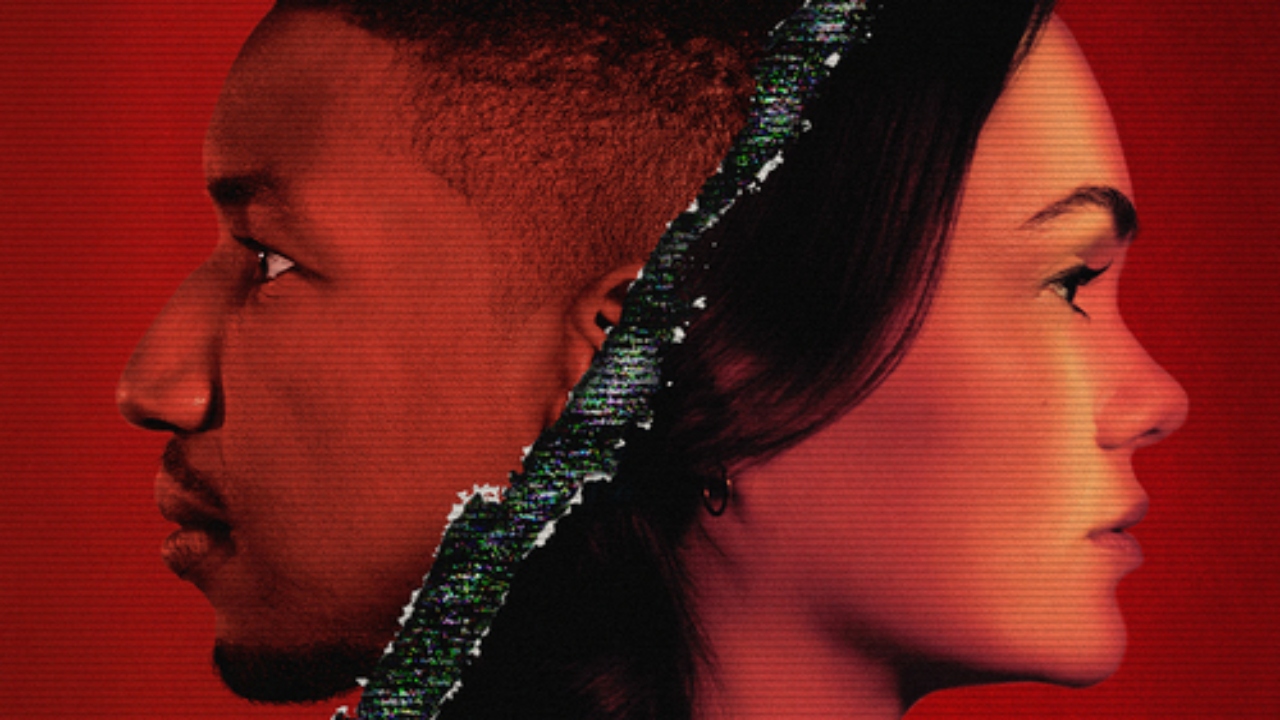 It’s always sad when a show is canceled before it gets a chance to wrap up its plot, but even more so when the hammer falls on a massive cliffhanger. This is the fate that’s befallen Netflix’s Archive 81. The horror drama premiered in January and apparently failed to meet viewing expectations, with the announcement coming yesterday that it will not be returning for a second season.

This is particularly annoying as the final episode ended with a bizarre scene in which the character Dan awakens in a hospital bed, sees the news of Kurt Cobain’s death on a TV, and stares out the window to see the Twin Towers. Knowing that this will never be explained or resolved has left many fans exceptionally miserable. Here’s a selection of how it’s going down on social media:

One user regrets their decision to give Netflix another chance:

While another demands to know what more Netflix could want from a show:

@thevoiddotnot aptly highlights what the show meant in the lives of its fans:

@endlesshighway_ has nothing but boos for Netflix after enjoying the cliffhanger:

For another user, this is the last straw, as they are “done” with Netflix:

The news was especially shocking because up until now Archive 81 had been considered a success. It received very positive reviews, became Netflix’s most-watched show until being dethroned by Ozark, and quickly clocked up a billion minutes of viewing time.

But Netflix has access to a wealth of viewing data we’ll never get to see and it’s likely that some calculations were indicating that a second season wouldn’t make financial sense. Many viewers have noted that the story was resolving itself perfectly well without the cliffhanger ending, so perhaps this will be yet another warning for shows not to leave audiences dangling without knowing for sure they’ll be back for another season.

Archive 81 is available in full on Netflix.