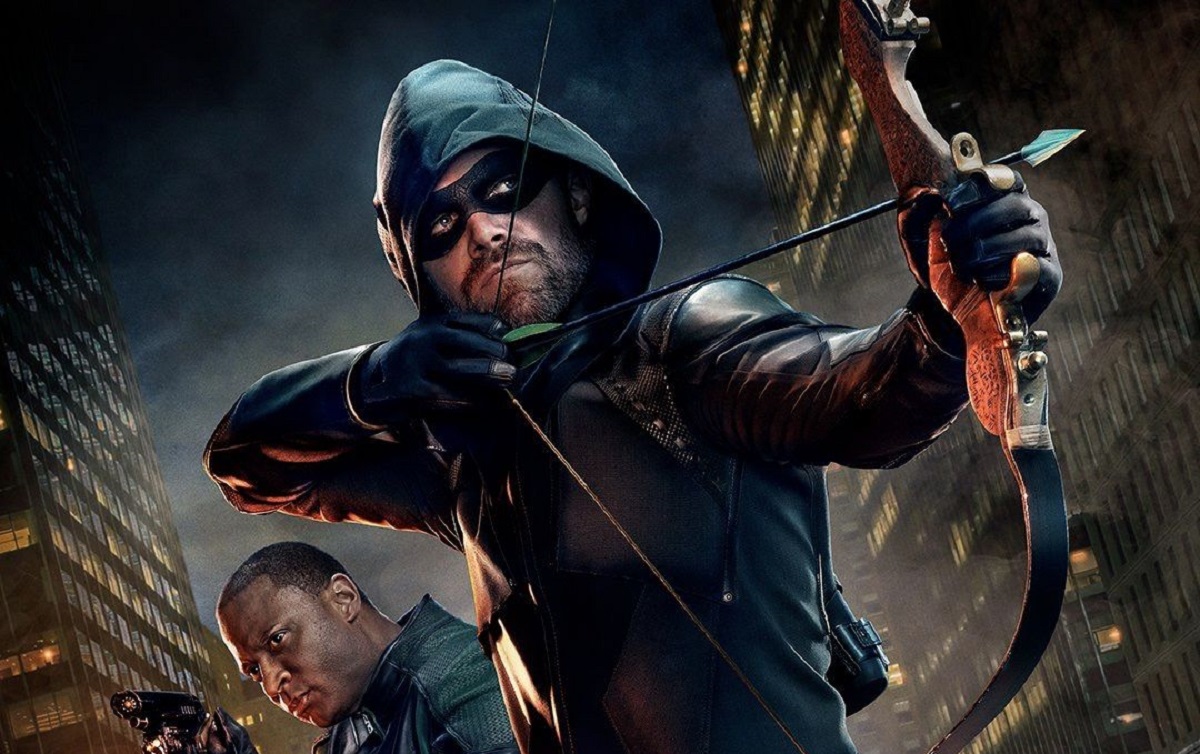 Image via The CW / Arrow

It feels like forever since we saw Stephen Amell as the green-hooded vigilante of Star City in The CW’s Arrow, the show that essentially launched the expansive Arrowverse as we know it. More than two years after the conclusion of the eighth and final season, Stephen Amell has once again expressed interest in reprising his role as the infamous DC archer, Oliver Queen.

Amell has returned to his wrestling roots with Heels, a new Starz drama series that stars him as the main lead, but it seems that the actor himself wouldn’t mind donning the green suit and picking up the bow again to stop crime in the live-action DC universe. In fact, according to Den of Geek, which recently talked to him about a potential return, here’s what Amell really feels about the role.

“What means a great deal to me is we did get to control the ending. That happens so rarely. To have that conversation with Greg Berlanti during the sixth season, and to decide that seven and then a truncated version of the eighth season would wrap up the story, it’s just such a blessing, because we got to do it the right way. We got to say goodbye to people in the right way. In my opinion, the way it should end for any superhero without superpowers is in the ground. Although I think Oliver just turned into energy. So you know, never say never.”

When specifically asked if he’d return to the series if The CW extended a hand, Amell said:

“Oh, sure. I owe so much to the people of DC, The CW, and Warner Bros. Television. I love the character so much and only love it more now that it’s coming up on two years since we wrapped the show… But having a little space now, I saw that I miss it. I do look back very, very, very fondly on it… Listen, I’m the namesake. So if I can ever be of any help, if I can be of service to the Arrowverse in any way, shape, or form, or better still take it to a new place, which I think would be the more interesting route to go, be that in a limited capacity or on a different platform, maybe one where we could show blood, that’d be really cool.”

Amell is clearly hinting at HBO Max here, and Warner Bros. has already shown an inclination to bring most of its superhero lineup to the streaming platform to compete with Disney Plus. Given Stephen Amell’s popularity as Oliver Queen, the powers that be might just decide to resurrect him at some point in the future.

Besides, James Gunn’s Peacemaker has already referenced Green Arrow, so an alternate version of Amell’s Oliver Queen and Christopher Smith co-existing in this timeline wouldn’t be much of a leap now, would it?