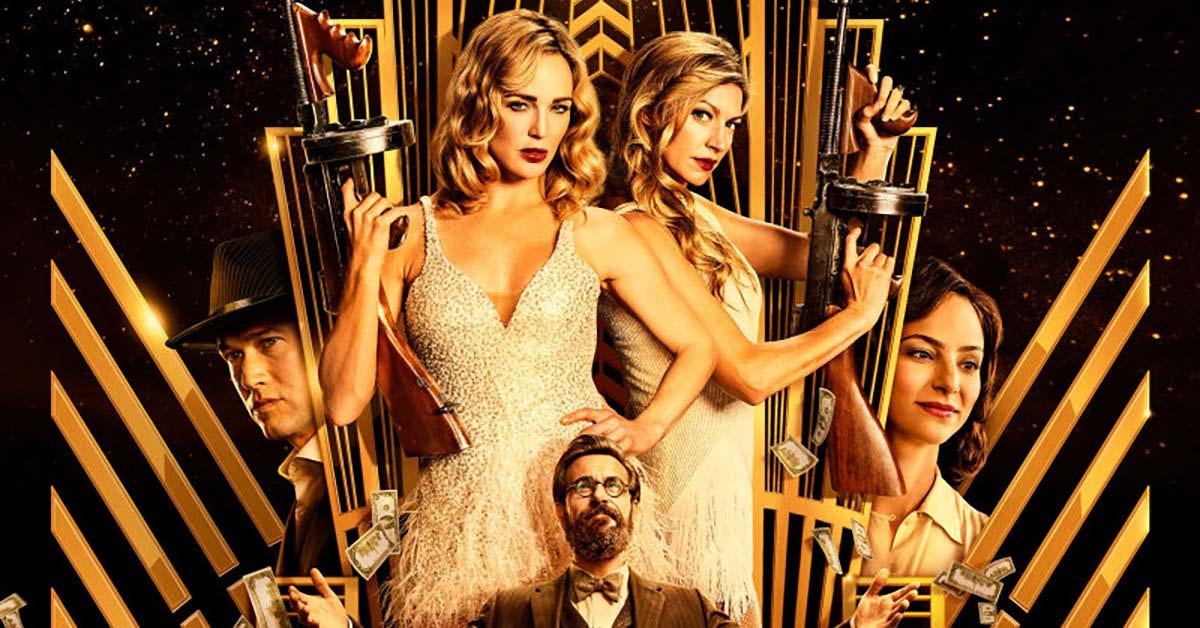 The Waverider has been clamped. After seven seasons of time-traveling hijinks, The CW has officially cancelled Legends of Tomorrow, meaning the lifespan of the third longest-lasting Arrowverse series has come to a premature end. DC fans are unsurprisingly both heartbroken and furious over the network’s decision, but it seems the show’s leading lady Caity Lotz is taking a more “glass half full” approach to the news.

Lotz was initially silent about the announcement online, but for good reason — she spent Friday evening in Washington D.C. with The Creative Coalition as they lobbied to increase funding for the National Endowment of the Arts. Late in the night, the White Canary actress took to her Instagram Story to belatedly share her thoughts on Legends‘ cancellation with her followers. Here’s what Lotz had to say in full:

So you guys probably heard the news that there is not going to be another seasons of Legends… and I am bummed! And I’m sad. I’m going to miss it so much,” she said. “I’m going to miss our amazing cast and crew. But at the same time I recognize how lucky I have been to play Sara Lance for this long. Working on Legends has been amazing and it’s been such a journey. And I am so endlessly grateful to it and to you guys. So thank you to all the Legends of Tomorrow fans out there. We love you guys so much.

Lotz debuted as Sara Lance in Arrow season 2 way back in 2013. After becoming the first Black Canary,then dying and being resurrected, Sara was spun off into Legends in 2014. As of this year’s seventh season, Lotz was the last of the original cast members to still be with the show. All in all, the star has played Sara in 153 episodes across Arrow and Legends, not to mention guest spots on Supergirl, The Flash, and Batwoman.

Legends of Tomorrow was axed at the same time as Batwoman, which leaves the Arrowverse in poor shape. However, The Flash is surviving into its ninth season, so there’s always the option for Lotz to return once more on the Scarlet Speedster’s series. Fans definitely need some closure on Sara’s big pregnancy storyline that was set up at the end of season seven.

The CW has yet to make a decision about fellow DC titles Naomi and Stargirl. Superman & Lois has also been renewed alongside The Flash. New series Gotham Knights is likewise in development.