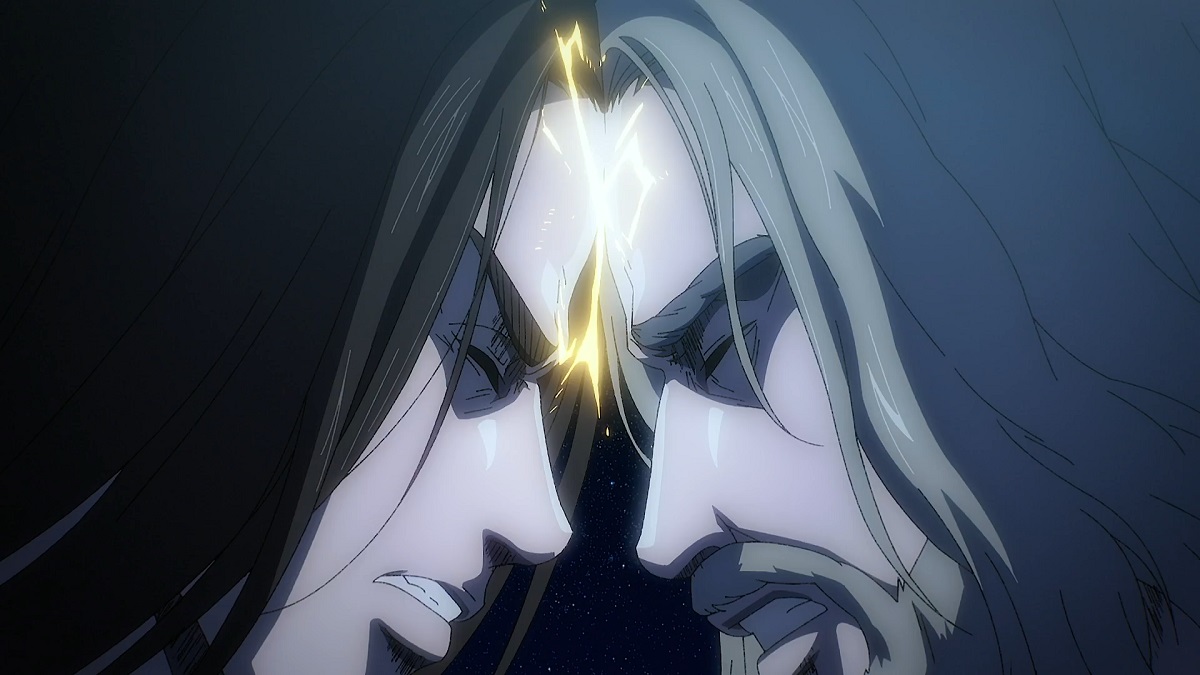 This week’s Attack on Titan episode left us hanging with one of the show’s most surprising and unexpected developments, but the synopsis for the next outing, “Memories of the Future,” tease that the story is just beginning to unfold.

So far, the final season has managed to bamboozle fans by continually introducing new twists and turns to the narrative, with every episode ending on a mind-bending cliffhanger that’ll have you question everything you’ve learned about the story up to now. In short, your typical Attack on Titan bowl of soup.

At the moment, though, the fate of our protagonist is uncertain as he and Zeke traverse the Paths looking for answers to the enigma of the Titans. While Eren has betrayed his big brother in their euthanization plan, Zeke is adamant he can still change his heart and bring him around.

Now, according to the synopsis released by shingeki.tv, next Sunday’s 79th episode, “Memories of the Future,” will basically center around the dynamic between these two characters as they see visions of their past and future:

“The little brother rejected the older brother, but the older brother wants to save, rather than abandon him. At the end of the Paths, Eren and Zeke learn the truth about their father Grisha and the memory of that day.”

It seems as though we don’t have the full picture of Grisha Yeager’s life. Other revelations still lie in wait for Attack on Titan fans and the in-universe characters as we inch closer to the final confrontation between the Subjects of Ymir and the rest of the world.