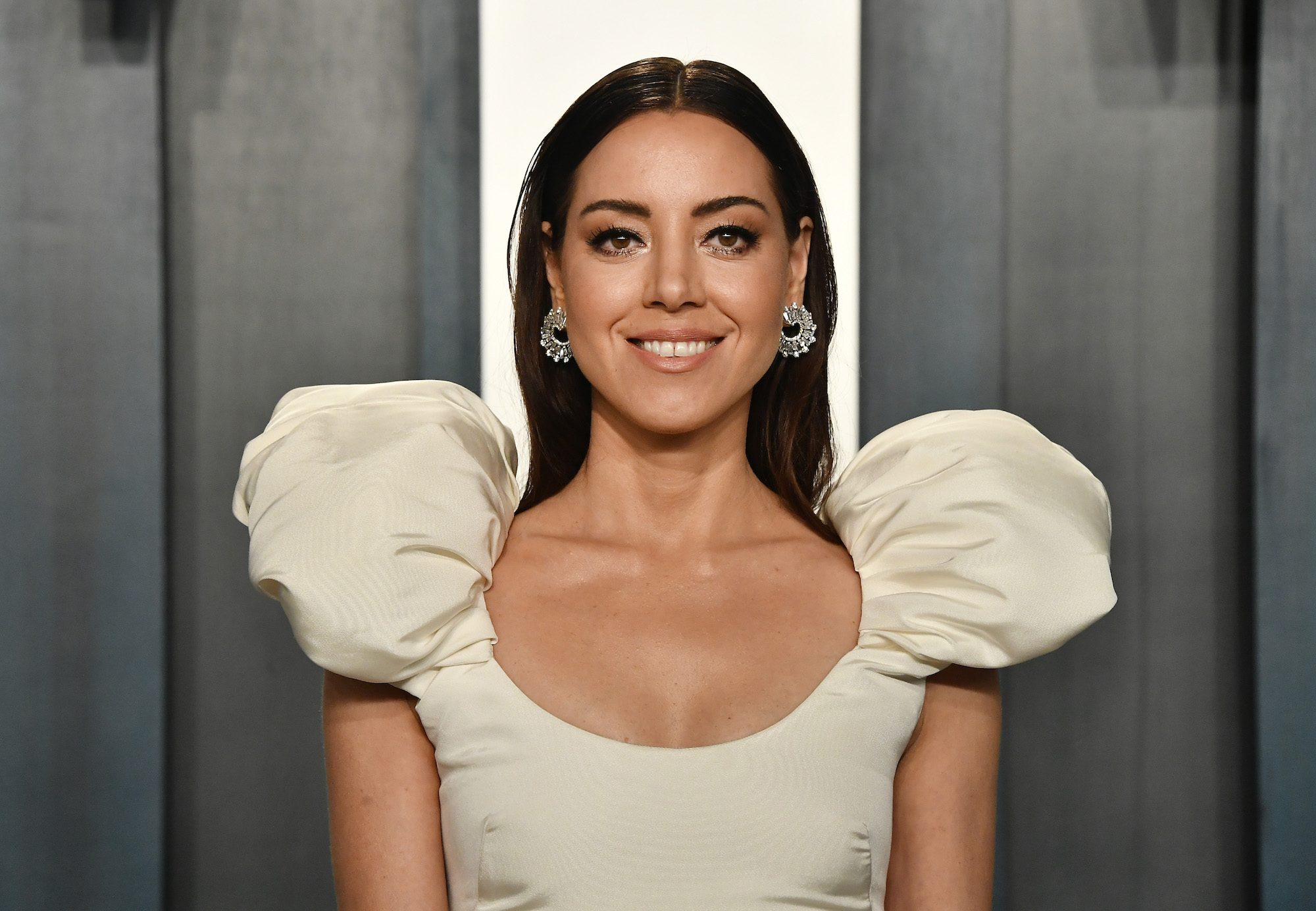 Aubrey Plaza is checking in to The White Lotus for season two of HBO’s anthology series.

The first installment of The White Lotus was highly popular, critically acclaimed, and billed as a limited series. As such, season two won’t take place in the same Hawaiian resort location as season two, but at another, as-of-yet-unannounced White Lotus resort locale.

As with the first season, the second season is expected to strike the same satirical dramedy tone and follow the lives of a White Lotus resort staff and guests throughout various ups and downs. However, season two won’t follow the same group of people as before, but an entirely new ensemble cast.

Plaza will play Harper Spiller, “a woman on vacation with her husband and his friends,” according to Variety.

What we know so far isn’t terribly descriptive, but we’re certain she’ll be a great fit for the show. With roles such as single mother Karen flung into harrowing circumstances in 2019’s horror film Child’s Play and the deadpan April Ludgate in the sitcom Parks and Recreation, she seems to boast a particularly well-suited repertoire to take part in Mike White’s The White Lotus and it’s blending dark comedy and drama.

Not much else has been confirmed about the next season of The White Lotus, other than that The Sopranos’ Michael Imperioli will also star, which the streaming service announced on Twitter last week.

According to a report, Imperioli will play Dominic Di Grasso, a guest who is traveling with his father and son who recently graduated from college.