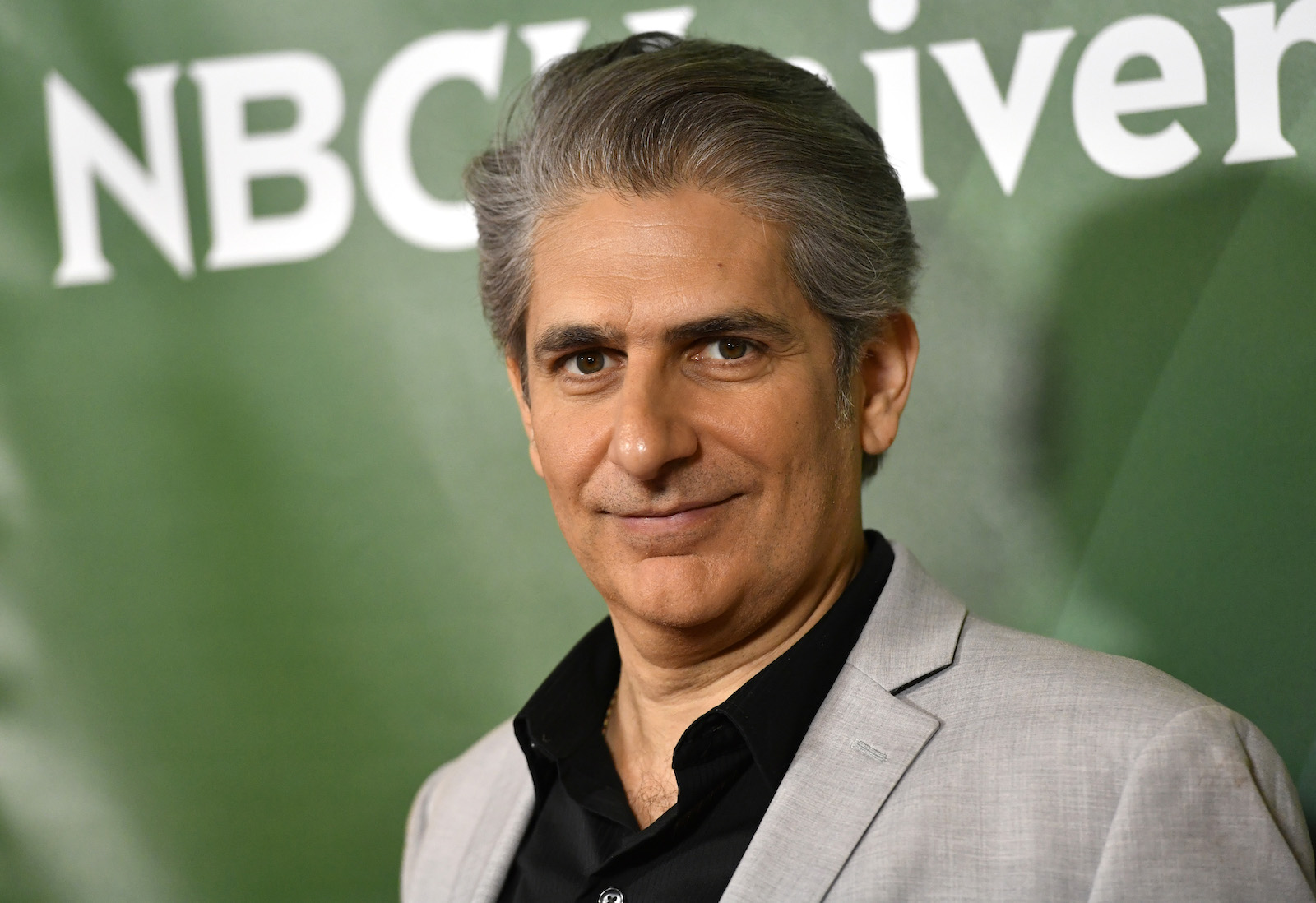 HBO is currently assembling the pieces together for their second installment of satire dramedy The White Lotus, one of their latest series, which first aired in July of 2021. According to a new report, a big name is being targeted to lead the cast in this second installment: The Sopranos star Michael Imperioli.

Deadline reports that Imperioli is the first confirmed actor attached to the second installment of the extremely popular HBO limited series created by Mike White. The report explains that Imperioli will play Dominic Di Grasso, a guest who is traveling with his father and son who recently graduated from college.

Imperioli’s Christopher Moltisanti was among HBO mega-hit The Sopranos‘ most beloved characters and appeared in all but 6 of the show’s whopping 86 episodes. He went on to host the Talking Sopranos podcast, which is currently still running and has included guests such as actors and producers for the revered show.

The second installment of The White Lotus is set to boast big changes from its first, with a completely new cast and setting. Deadline’s source says that Imperioli’s character will be a recurring character throughout the series.

Deadline’s report didn’t mention further castings for the show, but original standout Jennifer Coolidge may be returning, according to current rumors.

Over the coming months, we’ll likely get plenty of news regarding the production of the show’s second installment and other new cast members who are attached to the project which currently is expected to launch sometime in 2022.