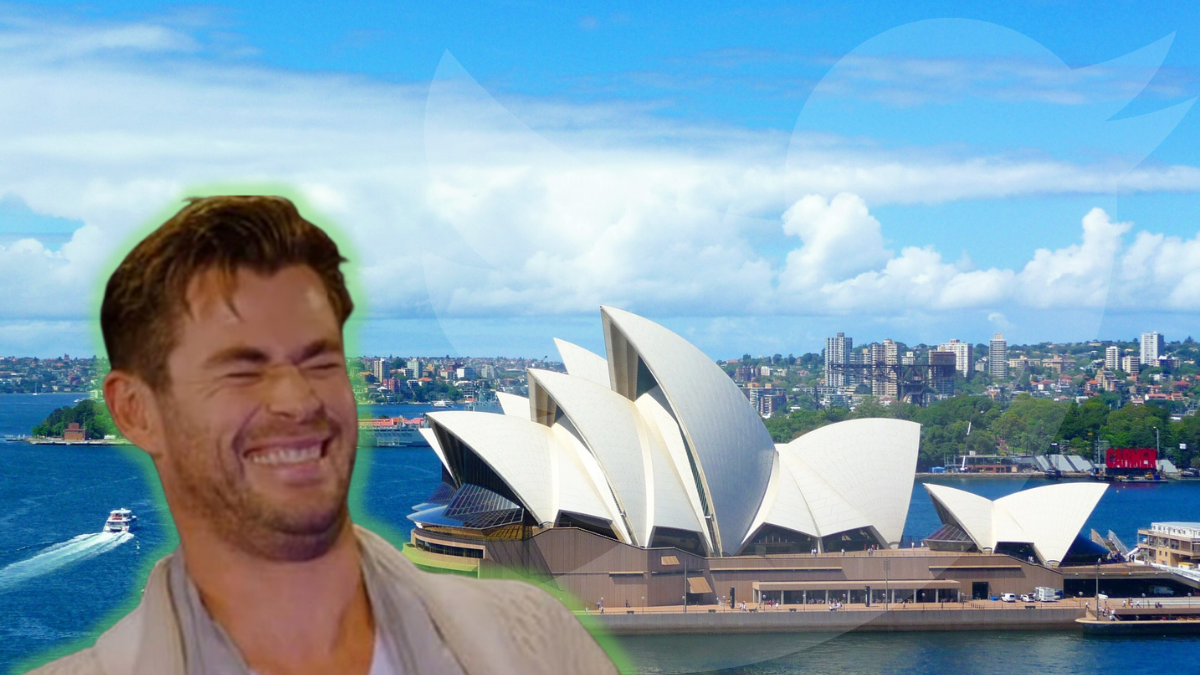 The announcement of the first international NCIS spin-off, NCIS: Sydney, has caused Twitter to have an absolute blast with mockery.

Australians were stunned to hear that the country’s most populous city would soon be home to a spin-off of the hit crime procedural, and in classic Aussie fashion, they immediately took the piss out of it.

‘NCIS‘ and ‘Sydney’ is hardly the most obvious of combinations, but it looks like Australians will absolutely be buying into it, even if just for the sheer meme value the show could present.

Others were quick to jump to Water Rats comparisons, which has been off the air for 21 years now. Gone, but definitely not forgotten by antipodeans.

Of course, the other key issue is there isn’t an NCIS office in Sydney, outside of the American consulate. However, there is one in Perth, grimly named after Harold Holt – a very fitting namesake for anything water-related.

On a far more poignant note, it was also pointed out just how important it is for Australian TV to stay healthy and receive massive shows like this. More work for people who need it, especially in wake of Neighbours currently sitting on death row.

Paramount haven’t announced a concrete date for NCIS: Sydney yet, but the series is expected to release in 2023.