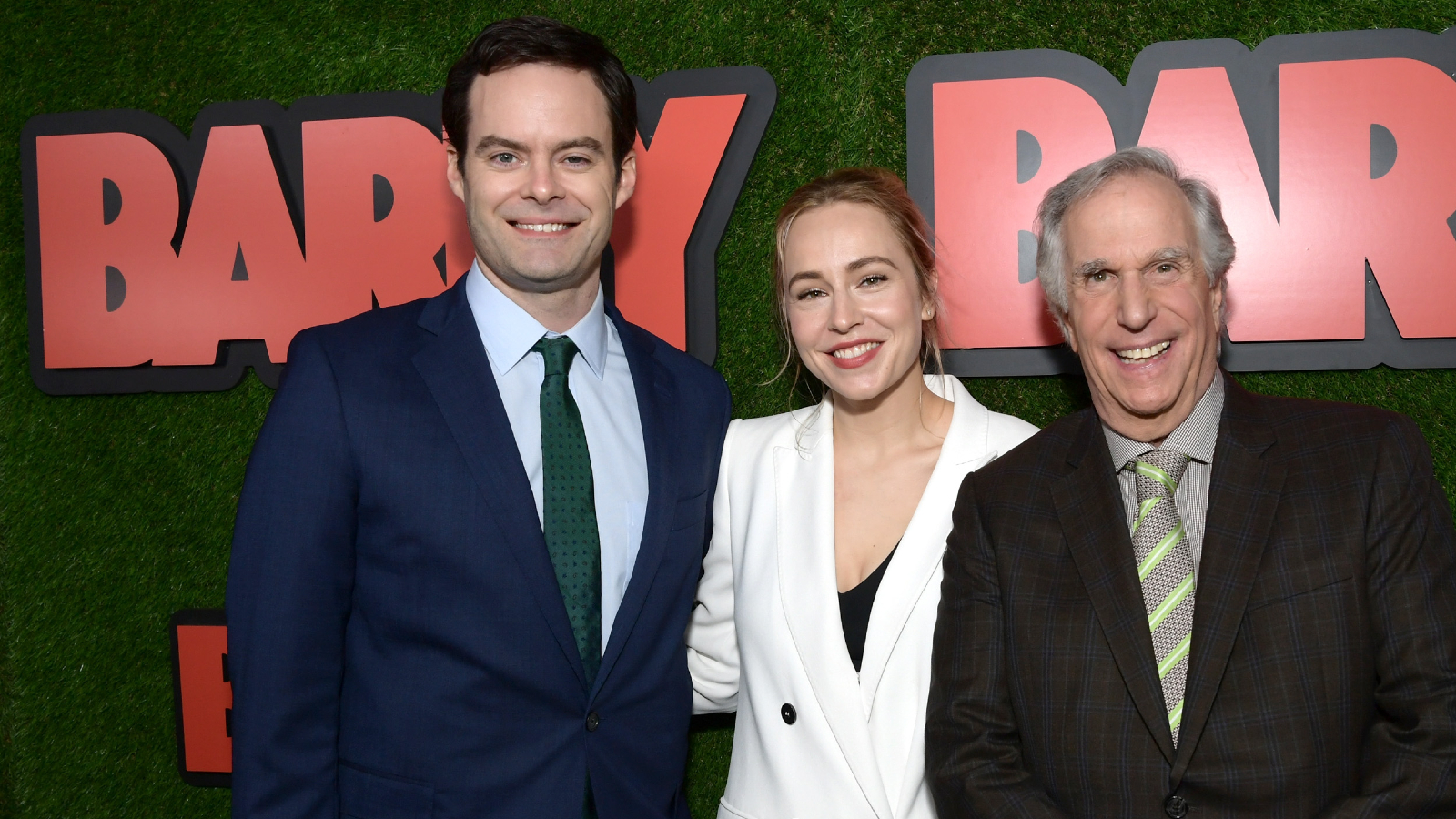 Will we have a Barry long wait for the next season of the Bill Hader brainchild of a batty series?

Consider that every season of Barry has come out within a four-week stretch of the springtime, and it’s safe to say that we can surmise the release date for the fourth season of Barry.

Already renewed — and already in production — for a fourth season, each of the first three seasons of Barry has had eight total episodes featuring the main characters of Monroe Fuches (simply “Fuches,” played by the brilliant Stephen Root), Sally Reed (a powerhouse performance by Sarah Goldberg), Gene Cousineau (joyful and utterly defeated from one scene to the next, played by Henry Winkler), and NoHo Hank (the lovable slightly lunatic mafia boss portrayed by Anthony Carrigan, who somehow gets more and more likable every episode).

With the HBO release schedule, the episodes will almost definitely stream one at a time, releasing week-by-week with no breaks, all the way until the season finale.

Although some shows, such as Better Call Saul and Ozark, on other streaming networks have now taken to including midseason breaks and even just late-season breaks, as Stranger Things will do, shows on HBO haven’t followed that format yet.

Could Barry season four be the first to break that mold and stretch eight episodes of entertainment over a longer time span, to stay relevant a little longer?

Learning from the past

The second season followed like clockwork, releasing on March 31, 2019, and wrapping up on May 19.

Then, there was a three-year break because of, repeat it with me, folks: production delays due to the COVID-19 pandemic and other scheduling dilemmas usually related to that.

Season three is airing right now, with the appropriately titled episode five, “crazytimesh*tshow,” having aired on May 22 (that title could probably also apply to this season, and even the show, as a whole). The season three finale is slated for June 24 right now.

The season three premiere launched on April 24, a month later than the first two seasons’ last week of March releases, and is scheduled to run through the season finale on June 12.

There’s no reason to expect that season four will air any longer than a year from now <crosses fingers and does a dance that wards off pandemics>, so most likely we’ll be able to watch season four starting in spring of 2023, especially considering that production has already begun.

On top of that, Hader said previously in an interview with Collider that season three was altered from its original state because season four had already been written. They actually wrote season four before HBO had even renewed the show, so the scriptwriting process won’t hold anything up (unless season five gets announced and things need to be altered again).

“We mapped out Season 4 and then went back and started laying stuff in Season 3 that could be in Season 4 and it was really helpful. It was kind of like a great way of, I mean Season 3, we end up kind of fully overhauling a lot of elements of it because we had written four. So it was good,” Hader said in the interview.

Plus, Hader has been announced as the director for all eight episodes of season four, so figuring out the person behind the camera and continuation are already situated.

Knowing season four is scripted out, and Hader will be at the helm for each episode, it feels like season four will be the final one in the series. As Barry gets closer and closer to toeing the line of his own destruction (nothing to say of those around him), it doesn’t feel like Barry has many more places to go for a season five.

So, back to our original question — when will season four of Barry debut on HBO?

March 25, 2018, March 31, 2019, and April 24 of this year were all on a Sunday — specifically the last Sunday of those months. So we can at least predict that Barry will continue to air new episodes on HBO on Sundays.

These are our best guesses for the Sunday that season four will premiere in 2023: March 26 or April 30, 2023, as those are the final Sundays of each month.

It probably depends on what else HBO has in store for the of spring next year and how well season three of Barry does, as it is currently airing a month later than normal.

All of that considered, we’re banking on March 26 for the debut for season four if they follow the model from its first two seasons, with the season — and possibly series — finale airing on April 14, which happens to be Mother’s Day if they want to factor that in at all. Should it start on April 30, then the finale for eight episodes would fall on June 18, which is in line with season three.

We know the season three finale’s name is “starting now”, which we can presume has something to do with Barry once again declaring he is completely done being a hitman.

With season four to come, we can surmise that’s a fib he’s telling himself once again.

In the meantime, season three’s sh*tshow isn’t even complete yet. It shows the titular character seemingly spiraling further away from reality and toward a possible demise — either by the hands of a rival, the authorities, or even himself.