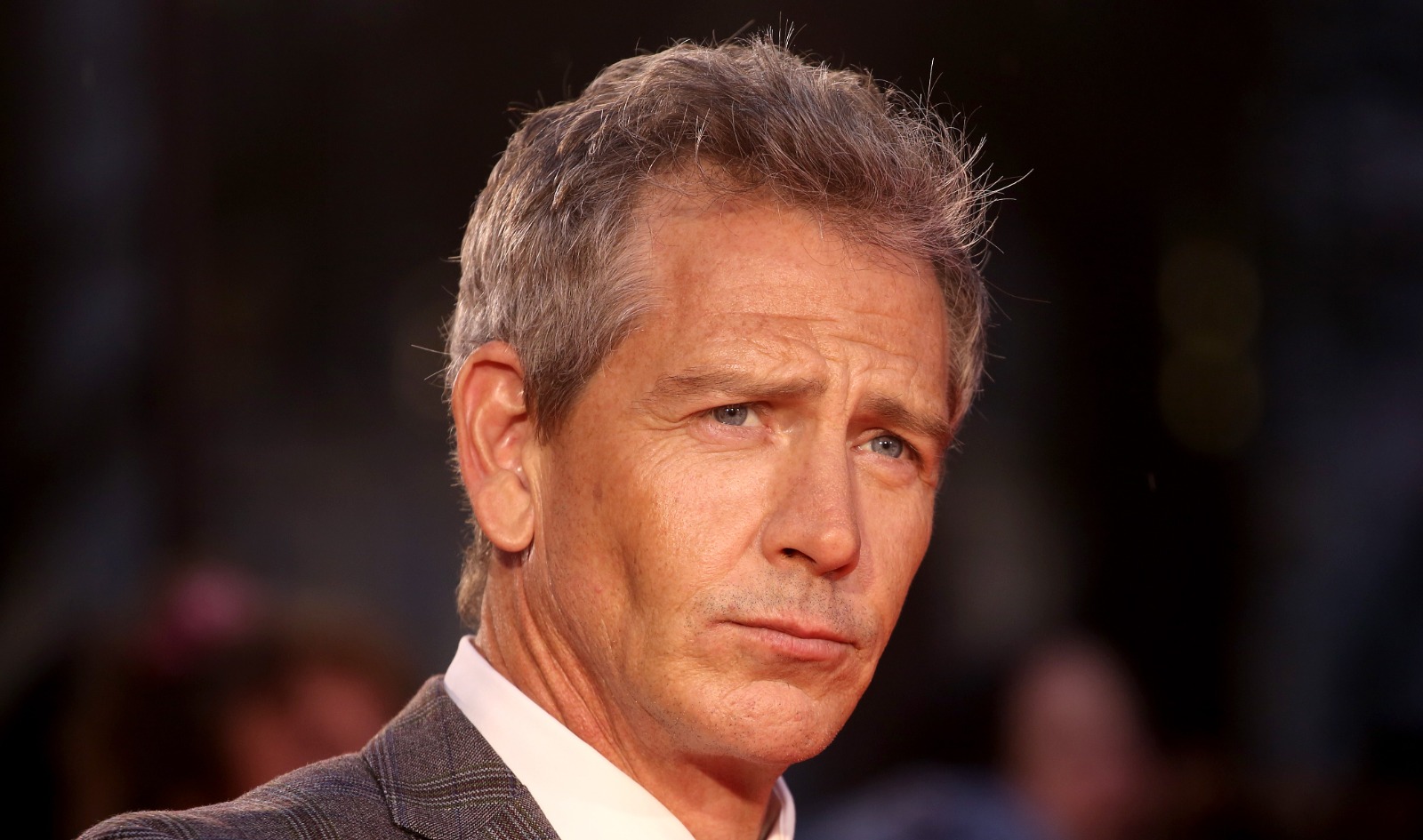 What appeared to be a throwaway line in the latest episode of HBO Max comedy/crime drama Barry has turned into a Twitter-wide begging to cast Ben Mendelsohn, who doesn’t even appear in the show, as superhero icon Spider-Man.

Without giving too much away, the episode features a scene where character Sally Reed (played by Sarah Goldberg) is asked who should be cast as the next Spider-Man by a reporter. After a pause, Reed settles on Ben Mendelsohn as her answer.

Among the pleads was one particularly interesting idea if such a casting were ever to happen; though we’re used to seeing Peter Parker as a high school-aged hero, Ben Mendelsohn could explore the character’s adult life, perhaps as a high school teacher rather than a high school student.

It wouldn’t be unfamiliar territory for Mendelsohn, whose comic book/pop culture repertoire consists of The Dark Knight Rises, Rogue One, and 2019’s Ready Player One. But his most prominent of such roles is in none other than the Marvel Cinematic Universe itself, where he portrays alien warrior Talos, appearing in Captain Marvel and Spider-Man: Far From Home.

Ben Mendelsohn will reprise the character in the upcoming Disney Plus miniseries Secret Invasion, which at the time of writing has no set release date, but recently wrapped up its filming in April earlier this year. Outside of comic book adaptations, his upcoming film appearances include Misanthrope and The Marsh King’s Daughter.