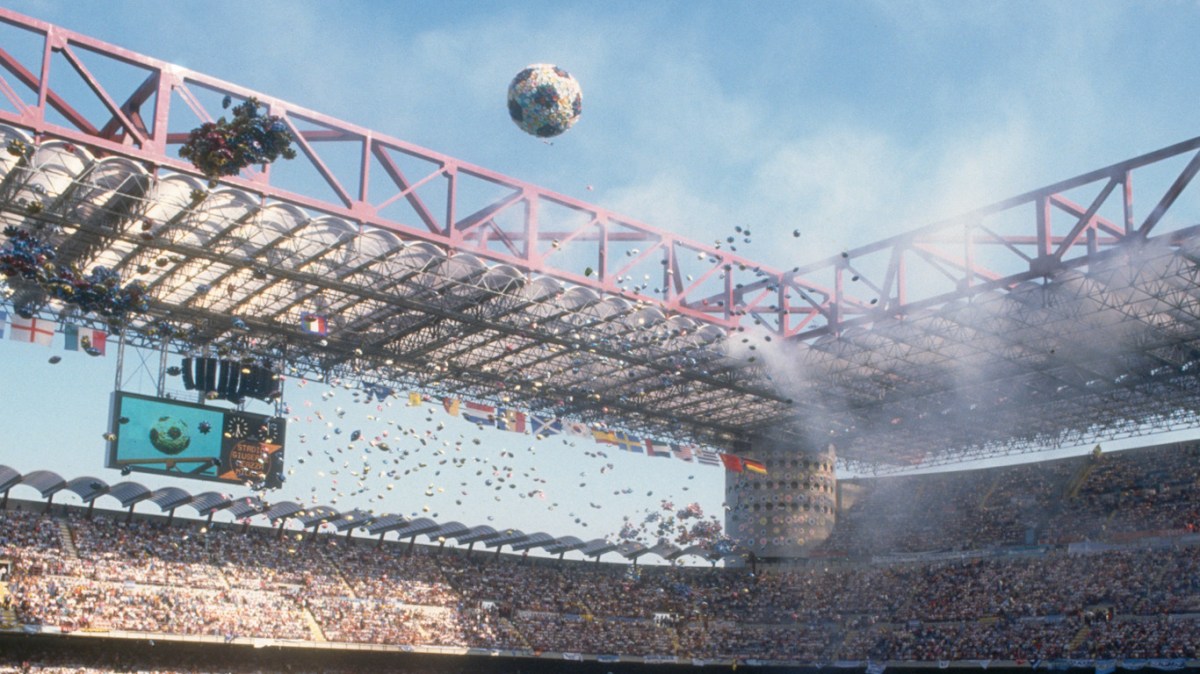 A BBC pregame show for an important soccer match got a lot more interesting as a the sounds of a woman suggestively moaning interrupted the broadcast.

BBC broadcaster Gary Lineker, who it must be said is an absolute pro, was simply doing his job when the hilariously loud sounds of presumed sexual enjoyment impregnated the room. Lineker started stifling a laugh, and said “I wasn’t expecting that noise,” before trying to casually move on.

Check out a video of Lineker barely keeping it together below.

The mystery was solved during the game as Lineker tweeted out an image of a phone that was taped behind a seat in the studio. He called the incident “quite amusing.”

The BBC was forced to tender an apology after the whole thing as well. “We apologise to any viewers offended during the live coverage of the football this evening. We are investigating how this happened,” the broadcast company said.

Lineker and the incident started trending soon after it happened, and he joked that it was “nothing to moan about.”

But wait there’s more. Lineker referenced the whole thing again during the halftime show, describing an early goal as “a screamer … which was not the only one we’ve had tonight.”

So who was the prankster? A YouTuber who goes by Jarvo69 aka BMWJarvo, real name Daniel Jarvis, claimed that he was the one who taped the phone.

Jarvis loves pranks and attention and previously he hid in a bathroom and then rushed on stage at a cricket match, running into a player. He was later found guilty of aggravated trespass, according to Telegraph.

No word yet on whether there will be any criminal charges for the sex noise prank. We’ll keep you posted on any developments.