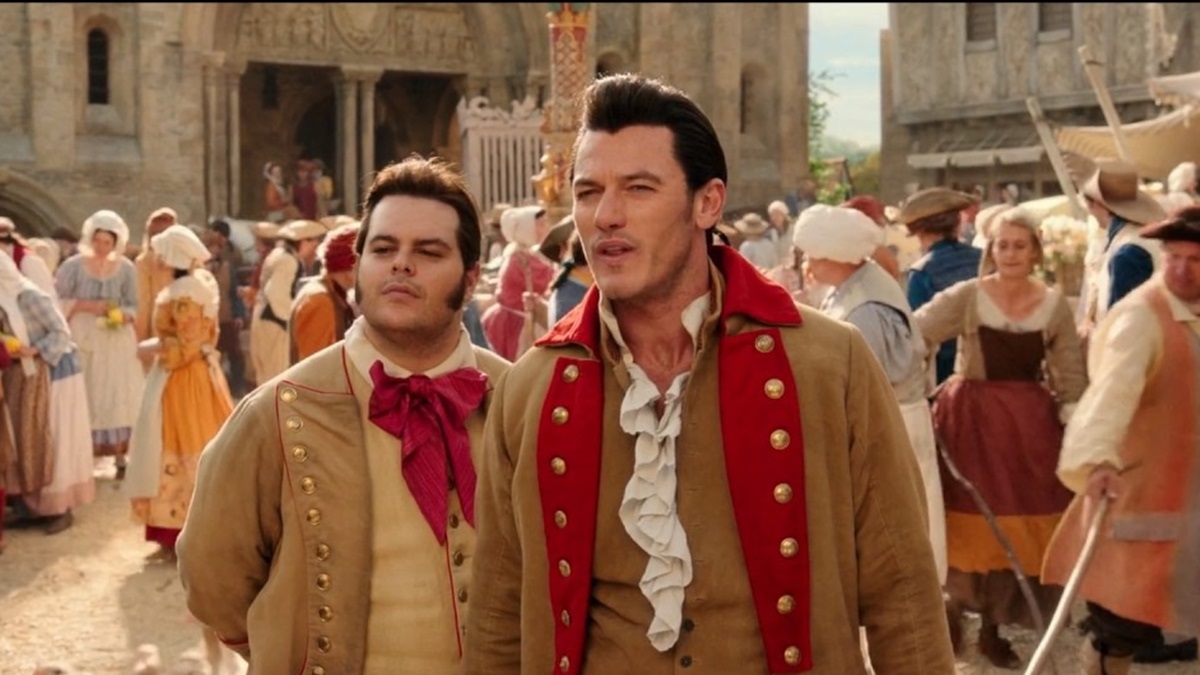 The 2017 live-action adaptation of Beauty and the Beast was a smash hit, grossing over a billion dollars, picking up critical praise, and landing Academy Award nominations. After that success, it’s no surprise that Disney was eager to return to the property and promptly announced prequel TV show Little Town.

The plan was to focus on the early days of Luke Evans’ Gaston and Josh Gad’s LeFou, featuring new songs from Alan Menken over the course of eight episodes. The scripts were complete, the music was “unbelievable”, and star Josh Gad confirmed in January that they were going to shoot this spring.

All of which made it a shock when the news broke yesterday that the show has been indefinitely postponed due to “delays with creative elements and scheduling challenges with its cast”, with Evans and Gad promptly confirming the news on social media.

It appears that the main problem was the desire to shoot outdoors in good weather, with the initial report stating this caused problems with pushing the schedule back from spring to summer, as members of the cast had “hard outs for other projects beginning in August”. They also say the specific shooting location was the U.K., which doesn’t have the most reliable sunny weather all year round.

Despite all this, it’s worth noting that Little Town hasn’t necessarily been canceled, just postponed. However, with the scheduling conflicts making it difficult to get everyone free at the same apparently tricky, it can’t be ruled out that this may well be the last we hear of the show.