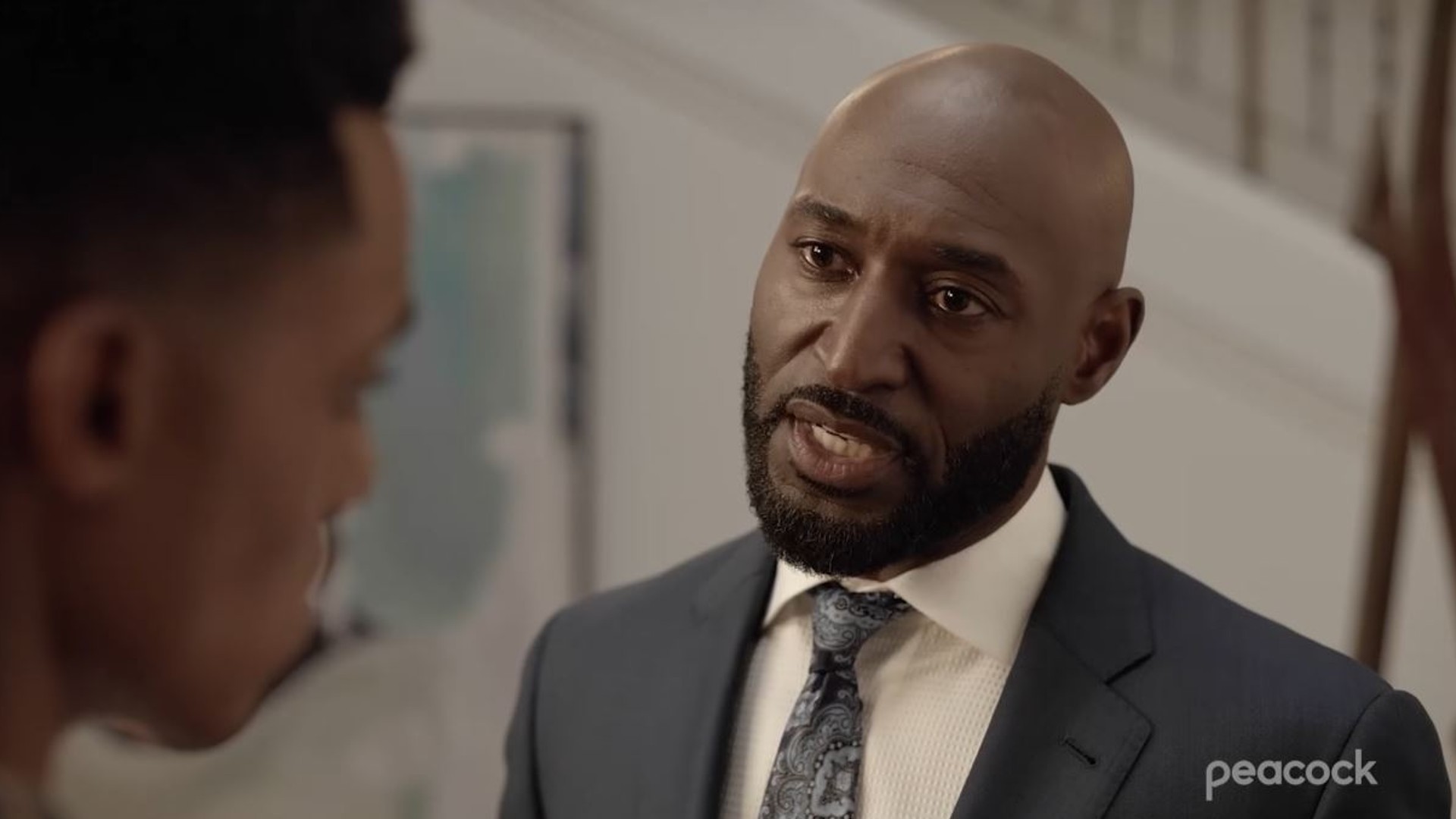 Yo …Uncle Phil? Not everyone is getting behind the reimagining of a beloved character from the ’90s sitcom The Fresh Prince of Bel-Air, which launched Will Smith to superstardom.

Bel-Air is the gritty reboot of the original show, trading in the multiple-camera and live studio audience set-up for a single-camera drama. It follows the same plot of the beloved sitcom – a down-and-out Philadelphia kid relocates to a ritzy L.A. neighborhood with wealthy relatives after getting into some trouble with the wrong dudes on a basketball court back home.

In the original show, Will Smith played the titular Will, a goofy but endearing mischievous teen who must be looked after by his stern-but-loving uncle, James Avery’s Philip Banks. The paternal figure in Will’s life, Uncle Phil had as large of a presence in his stature as with his booming voice, things which were often mocked by his nephew.

The reboot has young actor Jabari Banks take up the mantle of Will, while Adrian Holmes portrays Philip Banks this time around. However, Holmes doesn’t quite boast the larger-than-life persona as Avery had, instead appearing as a noticeably more svelte and understatedly commanding character in the remake.

The fan reactions to this reimagining were noticeably mixed when the teaser trailer for the Peacock series was dropped on social media Monday.

Many fans were put off by Uncle Phil now being “skinny.”

Another fan was more middle-of-the-road with his reaction, saying he might possibly give it a chance, but still misses the original Uncle Phil.

Another fan noted while James Avery was inarguably “hard to replace,” he insisted, “let’s see how this new Uncle Phil turns out.”

There is reason to think Bel-Air might have more going for it than it seems as it is being executive produced by Will Smith himself, who also just won his first Golden Globe, while being developed by Morgan Cooper. It’s based on a viral short fan film of the same name which reimagines the story of the sitcom as a Ryan Coogler-style drama.