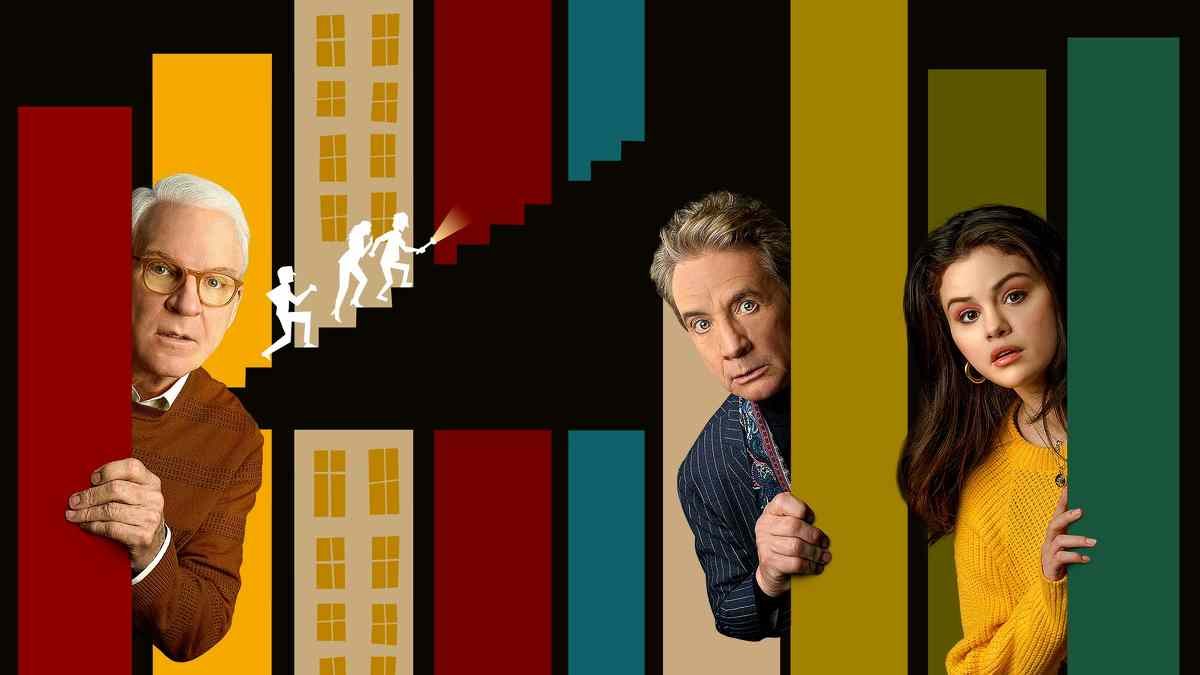 As summer comes to an end, fall brings with it a slew of new holidays, in addition to some cozy sweaters and plenty of strangely flavored beverages. If you’re looking for some TV to get you into the spirit of the season, then we’ve got you covered. We’ve broken down five of the best episodes and shows to watch as you’re getting ready for sweater weather. These are the shows that will make you feel like fall has finally arrived, whether you want something comforting or a little more unnerving.

Friends Season 3, Episode 9 “The One With the Football”

Friends was famous for its football episodes, and “The One With the Football” may be the cream of the crop. The episode’s centerpiece is a football game that renews an old sibling rivalry between Monica and Ross, and leaves the rest of the central friends completely baffled. The episode is hilarious, at least if you can get past the obviously strange childhood that Ross and Monica shared with one another. It’s really all about the jokes, though, and “The One With the Football” has plenty.

Thanksgiving is a seminal fall holiday, so it’s no surprise that many of the best fall TV episodes are centered on that day. In New Girl, which is set in Los Angeles, we don’t get a ton of fall foliage, but we do get a classic family-oriented sitcom setup. When both of Jess’s parents show up for dinner, she decides to try and pull a Parent Trap on them. Fortunately, this is New Girl, so nothing goes according to plan, and plenty of heartwarming hilarity ensues.

Stranger Things always has vaguely spooky vibes, but that was especially true of “Trick or Treat, Freak”, the season 2 episode centered on Halloween ups the tension around the central mystery, even as it gives us a chance to see the central quartet of boys get their Ghostbusters on. Season 2 of Stranger Things tends to get a bad rap, but there’s plenty to love in the second season, including this outing, which is shockingly the only episode the show has ever done set around Halloween.

As a show that was pretty consistently replete with drama, Gossip Girl is actually an ideal vehicle for an explosive Thanksgiving dinner gone awry. In “The Treasure of the Serena Madre”, it’s drama all the way down the line as Blair begins to suspect that her mother is hiding a major secret and Serena is made exceedingly uncomfortable by some unexpected dinner guests. The outfits are on point, but this episode is a good reminder that getting together with family isn’t always the rewarding experience it should be.

Twin Peaks actually takes place in the winter, but that doesn’t mean it doesn’t have impeccable fall vibes. Set in a small town in Washington that’s filled with coffee and pie, Twin Peaks is a murder mystery that delves into the evil at the heart of American small-town life. The pilot follows the aftermath of the discovery that Laura Palmer, the town sweetheart has been murdered. It’s not exactly a fun watch, but it is thrilling and off-beat, and it may be just what you need to settle into the fall.

There are plenty of episodes of Gilmore Girls centered around holidays like Thanksgiving, but ultimately, the entire series has pretty incredible fall vibes. The clothes always seem to be built around the fall season, and the small town of Stars Hollow is the kind of place many of us might like to visit in the quiet of fall. The banter at the heart of Gilmore Girls is always great, regardless of the season, but it’s fall vibes are constant, which is why it makes for a great rewatch as things get chillier.

Mike Flanagan has proven to be an expert at terrifying Netflix series that all have some sort of fall vibe, but The Haunting of Hill House may still be his best. The limited series tells the story of a family who experienced a tragedy some 20 years prior, and is still living with the fallout of that night. Thanks to plenty of great performances and a smart central structure, Hill House is plenty scary, even as it delves into the personal lives of each member of this family.

Another show that technically takes place at a wide variety of different points in the year, This Is Us is above all else an extended ode to the vibe of Thanksgiving. The Pierson family is constantly expressing gratitude to one another, and paying tribute to the legacy that their parents have left for them. One of the most brilliant things about the show is the way that family is so intrinsic to it, and that, in addition to its numerous Thanksgiving episodes, makes it a great inclusion on this list.

A show about football, Friday Night Lights is probably the best way to feel like you’re watching football in between games. This show, which follows a football team in a depressed Texas town, is all about what it can mean for the team, and the town, when the football team is good. The show has a sprawling ensemble cast, but it’s also deeply heartfelt. Few shows on TV were more sincere than Friday Night Lights, which could make you weep even as you were thrilled by improbably comeback victory after improbable comeback victory.

Only Murders in the Building

Another show wrapped in fall vibes, this time with a New York twist, Only Murders in the Building follows three aspiring podcasters who live in a New York apartment building and decide to investigate the death of a fellow tenant. The series is a comedy with true crime trappings, but it’s also filled to the brim with great coats and sweaters. You’re not likely to find a cozier, more endearing show to put on on a brisk but refreshing fall evening.