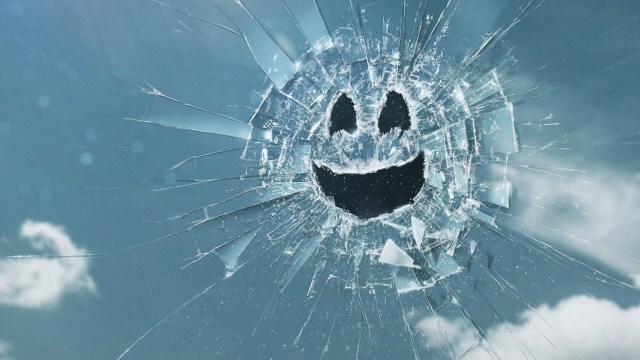 It’s been three long years since Black Mirror last put out new episodes. After the fifth season, fans feared that the future of the show could be in jeopardy due to legal troubles with the IP after showrunners Charlie Brooker and Annabell Jones split from the production company in January 2020. A few months later in May 2020, Brooker told Radio Times that he was more interested in turning back to comedy rather than writing more Black Mirror, explaining that “at the moment, I don’t know what stomach there would be for stories about societies falling apart, so I’m not working away on one of those. I’m sort of keen to revisit my comic skill set, so I’ve been writing scripts aimed at making myself laugh.”

The show’s future looked bleak, but fans were delighted when, in May 2022, it was at long last revealed that Netflix had secured a sixth season. This was soon followed by the announcement that filming had begun in the Costa del Sol in June 2022.

Variety reports that the sixth season is to feature actors such as Zazie Beetz (known for playing Van in Atlanta), Paapa Essiedu (who appeared in I May Destroy You), the prolific Josh Hartnett, Aaron Paul (of Breaking Bad fame), Kate Mara (who you may have seen in House of Cards and American Horror Story), Danny Ramirez (who recently appeared in Top Gun: Maverick), Clara Rugaard, Auden Thornton and Anjana Vasan – and that’s just who’s been announced so far.

We know little else about the sixth season as of now, but Radio Times reported in May that it would be “even more cinematic than previous outings of the dystopian anthology,” with each episode being treated as its own film.

No release date has been announced yet, but with filming now well underway, we can reasonably expect the new season to land on Netflix next year.