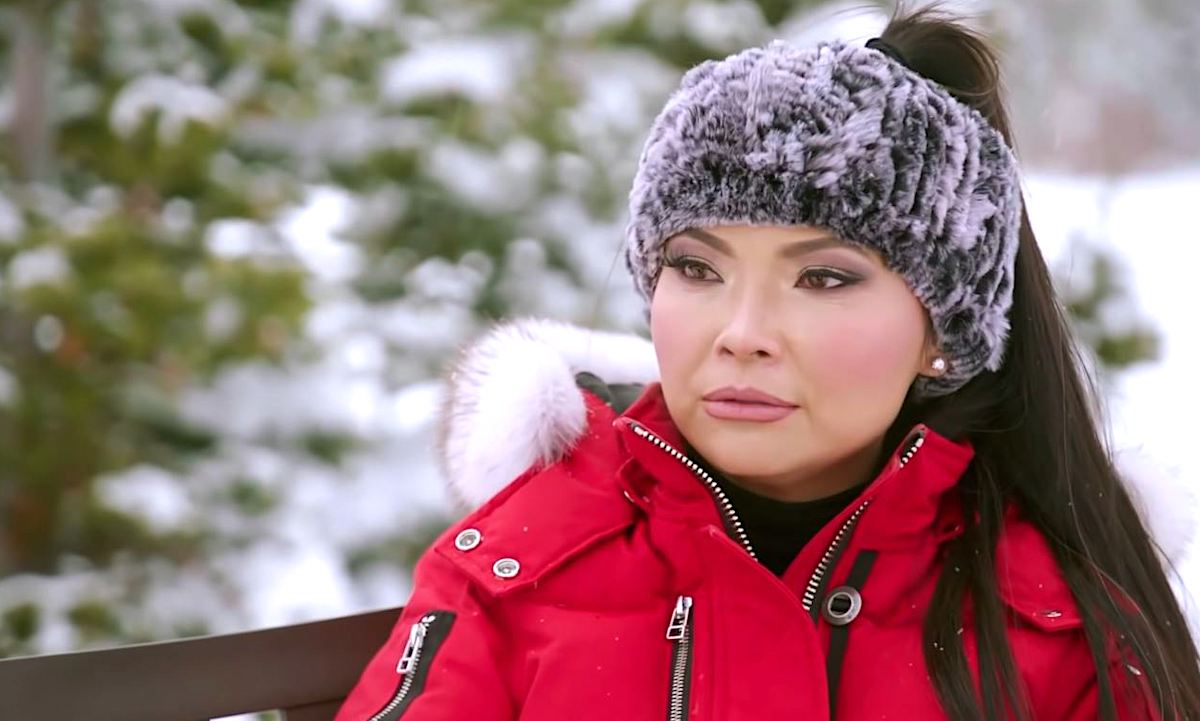 The Bravo TV network announced Tuesday that it would be parting ways with The Real Housewives of Salt Lake City star Jennie Nguyen amid controversy over offensive social media posts.

Bravo made the announcement via Twitter, saying they have “ceased filming with Jennie Nguyen and she will no longer be a cast member” of the show.

“We recognize we failed to take appropriate action once her offensive social media posts were brought to our attention,” Bravo continued in the tweet. “Moving forward, we will work to improve our processes to ensure we make better informed and more thoughtful casting decisions.”

The now-deleted posts by Nguyen were unearthed by viewers and originate largely from her Facebook account in 2020, according to Vulture. The dozens of posts, which were screen-captured and shared to Imgur last week, contained anti-Black, Islamophobic, anti-Black Lives Matter, vaccine conspiracy, pro-Trump, and pro-Blue Lives Matter messaging. All the posts were shared — but not personally created by — her.

Following the surfacing of the posts circulating online Wednesday, Insider reported that they were deleted by Nguyen that same day. She also issued an apology on Instagram, saying in part, “I thought I was speaking out against violence, but I have since learned how offensive and hurtful my words were. It’s why I deactivated that account more than a year ago and why I continue to try to learn about perspectives different from my own.”

This isn’t the first time that some of Bravo’s reality stars have faced allegations of racism, as there are many other examples just within the various Real Housewives franchises. Another recent example was from fellow Real Housewives of Salt Lake City alum Mary Cosby, who last month apologized on Twitter for offensive remarks where she called Mexicans “thugs” on the show.