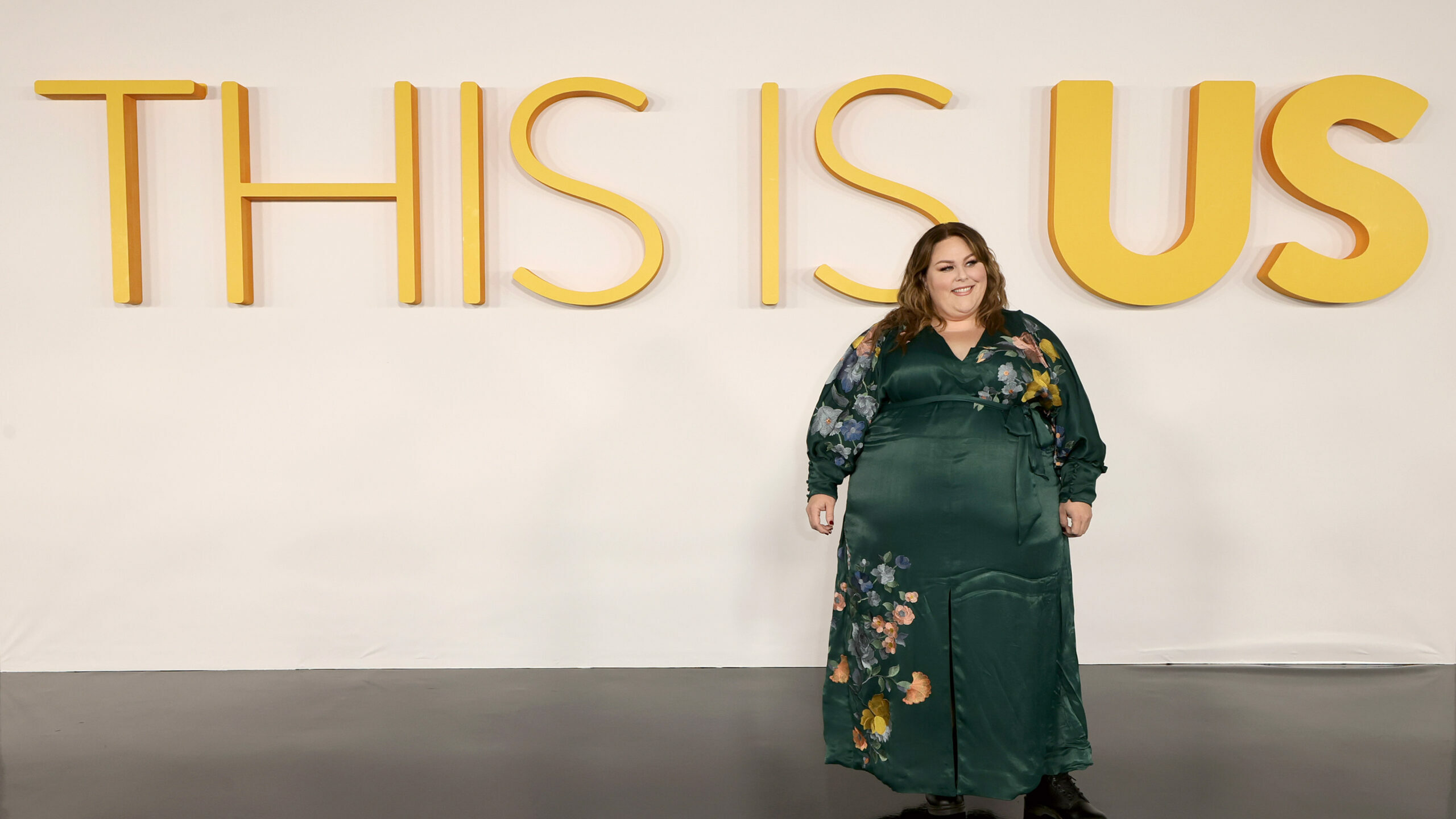 Calling This Is Us emotional almost feels like an understatement, and fans aren’t the only ones who cry because of the tear-jerking series. Chrissy Metz joined Mario Lopez on Ellen today to share her feelings about the final episodes of the series highlighting the Pearson family.

Lopez asked Metz how she was doing as they tape the final episodes, and her response hit home with fans.

“Where am I at emotionally? Honestly, we had our 100th episode little cake cutting event at work this week and yall, I got in my car — I mean I’m so grateful every day. I’m just a girl from a small town who had these really big dreams and so I’m very grateful every day but on the way home I put on our This Is Us soundtrack and I’m literally crying.”

She continued by saying she knew what she was doing to herself but that the entire experience had been very emotional, especially for her character, Kate. Metz gave a little after-spoiler warning about her future on the series.

The beginning of the end certainly gets the tears flowing. If there’s ever been a series that’ll make you call out of work because of intense crying the night before, it’s This Is Us. In fact, the series has actually provided “doctors notes” on social media for fans ahead of intense episodes. We have a feeling we’ll be using some of those doctor’s notes as the end of the series nears.

This Is Us airs Tuesday evenings on NBC.