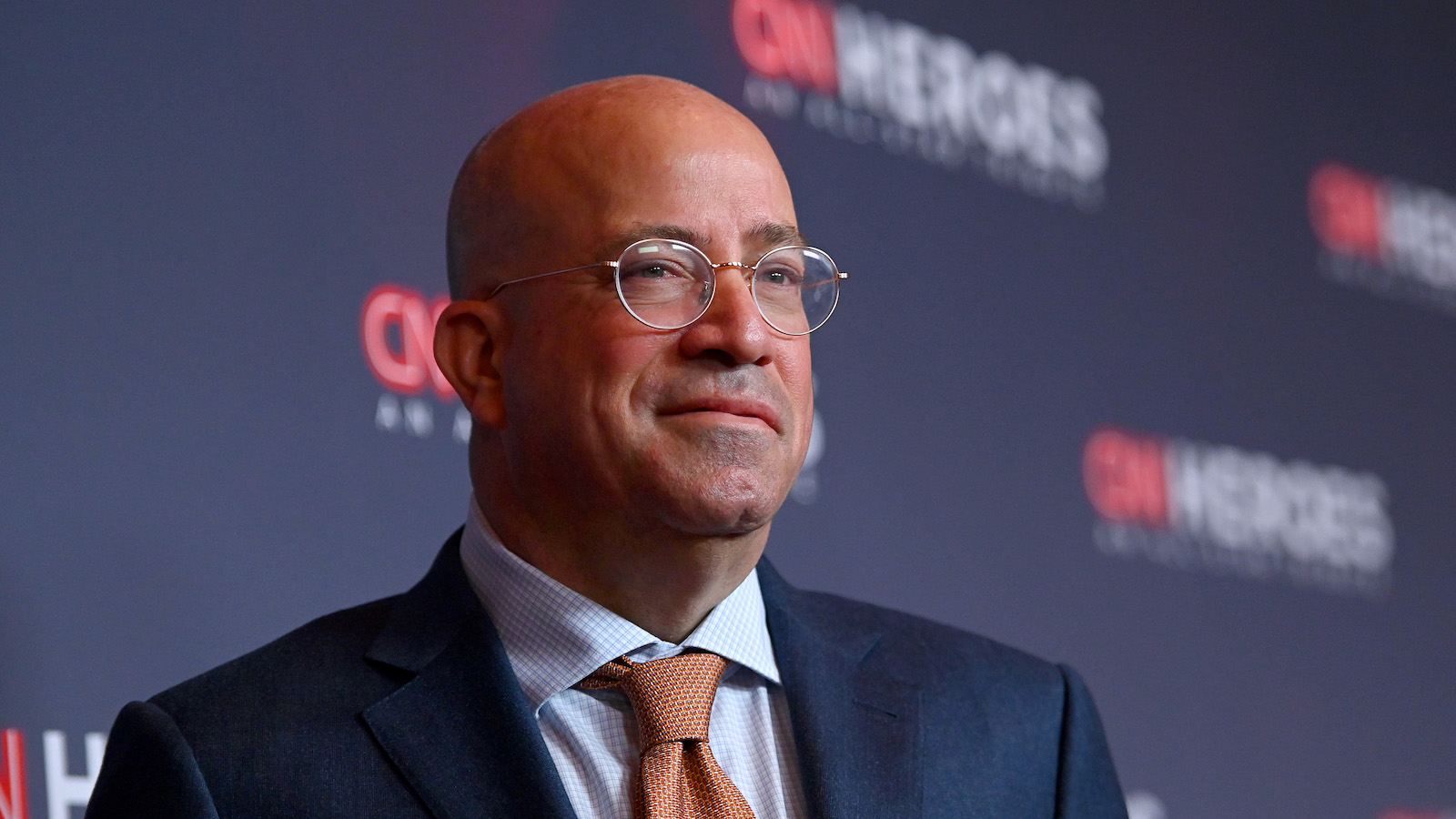 “As part of the investigation into Chris Cuomo’s tenure at CNN, I was asked about a consensual relationship with my closest colleague, someone I have worked with for more than 20 years.” Zucker shared with CNN employees in a memo. “I acknowledged the relationship evolved in recent years. I was required to disclose it when it began, but I didn’t. I was wrong. As a result, I am resigning today.”

Although not stated by Zucker, the colleague he referred to is Allison Gollust. Gollust is the chief marketing officer for CNN, and she will remain at CNN.

“Jeff and I have been close friends and professional partners for over 20 years,” Gollust said. “Recently, our relationship changed during COVID. I regret that we didn’t disclose it at the right time. I’m incredibly proud of my time at CNN and look forward to continuing the great work we do every day.”

Zucker is a veteran of NBC, where he spent years at the network, climbing from producer on the Today show to president of the entire network. Over the last few years, he’s transformed CNN, and the “Facts First” slogan was created under him.

“We will be announcing an interim leadership plan shortly.” CEO of WarnerMedia, Jason Kilar, announced. “Both of these organizations are at the top of their respective games and are well prepared for their next chapters.”

Back in December, CNN host Chris Cuomo was fired due to communications regarding allegations against his brother, Governor Cuomo.

“Chris Cuomo was suspended earlier this week pending further evaluation of new information that came to light about his involvement with his brother’s defense. We retained a respected law firm to conduct the review, and have terminated him, effective immediately.”

As one of the “big three” news stations, alongside Fox and MSNBC, CNN has had its fair share of controversy. Only time will tell if new management will lessen that controversy.