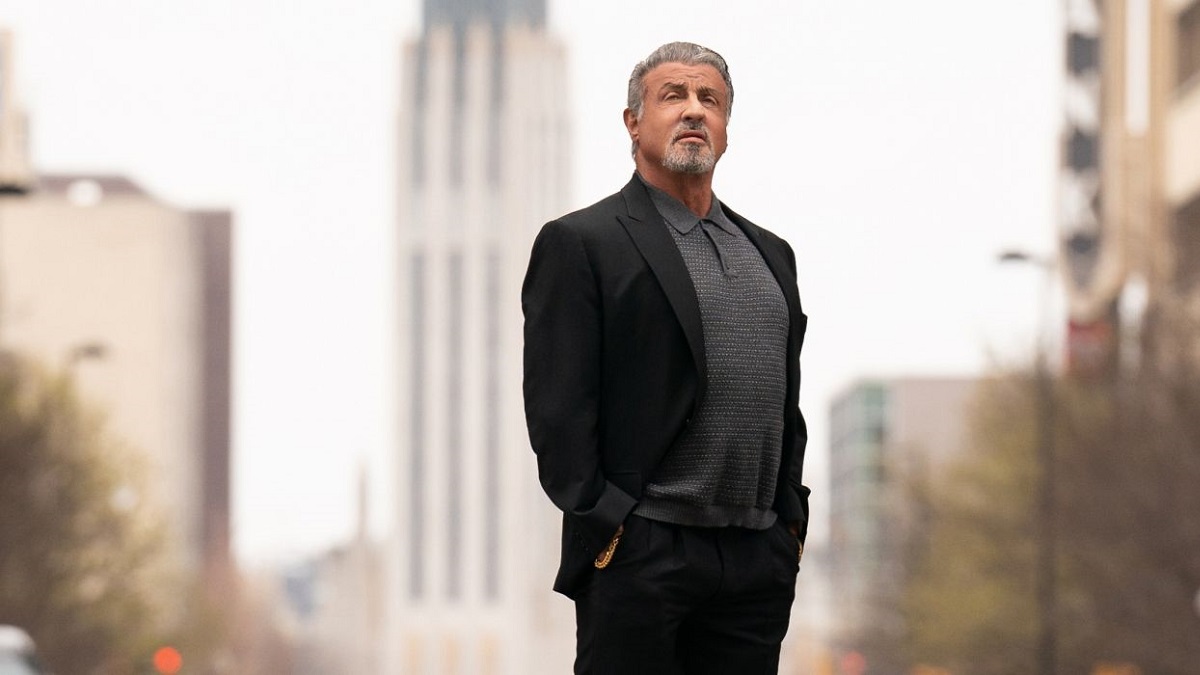 Taylor Sheridan is a gifted storyteller, and few things in this world are more gripping than how he weaves characters and plot lines for shows like Yellowstone, Tulsa King, and Mayor of Kingstown. The shows streaming on Paramount Plus and airing on the Paramount Network have led to a Yellowverse of sorts. While they’re not all connected by character, they’re brought together by the magnificent way Sheridan crafts a tale.

So, could we continue seeing an expanding universe with another core character in the near future? Tanya Giles from Paramount Plus says that the idea isn’t out of the question. Indiewire reports that Giles said they believe in a world of storytelling involving the Tulsa King story.

“The short answer is absolutely. We’re open to the possibilities, everything. What we love to do is take this valuable IP and turn anything into a franchise because we believe there’s a world of storytelling to be told that the audience can enjoy, and they love the characters. Let’s see where it can take us.”

Much like how the Yellowverse started, Tulsa King has gripped viewers since episode one with an intriguing story about a mafia capo who was released from prison to find his world taken out from under him, ripped out from beneath his feet like a rug. Stallone fits the bill for the character with such grit and boldness that audiences can’t wait to discover what will happen next.

Giles says the series has been an enormous success and will undeniably open doors to an even more thrilling future.

“The huge success we’ve had with ‘Tulsa King’ and Sylvester Stallone opens up possibilities with Taylor Sheridan, who consistently, his mind works in terms of universes and backstories, so I think there’s always a possibility that there’s more to that universe and more to that story. More to come there.”

The possibility of a bigger universe, a Manfrediverse — if you will, is a thrilling prospect. With season two of Tulsa King ordered, we’ll be keeping an eye out for any news of a growing storytelling realm; we know Sheridan is good for them! Oh, and who knows, maybe these worlds will collide in the future.