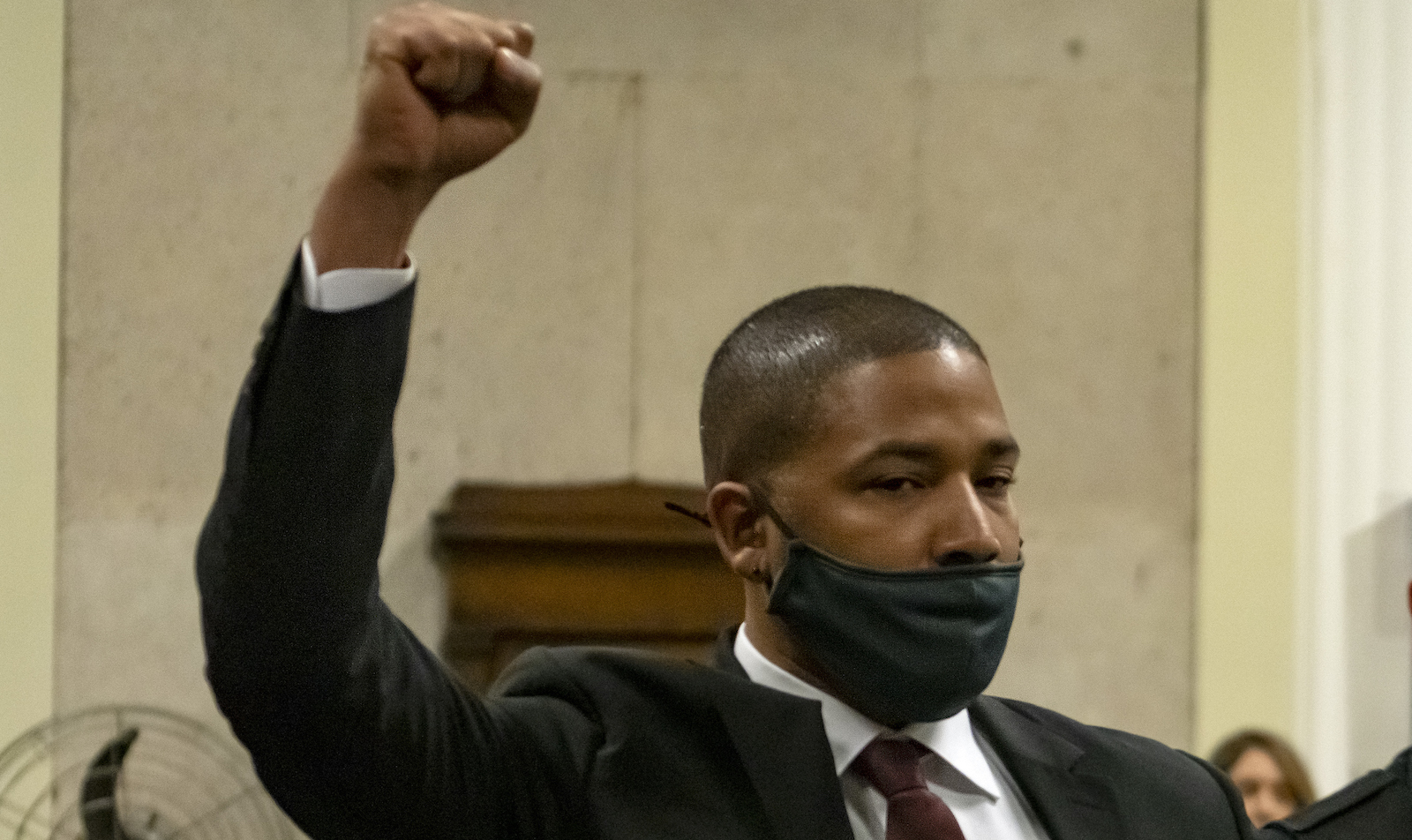 Jussie Smollett is set to be released from prison just six days after receiving his sentence, following an appellate court’s ruling.

Smollett was sentenced to 150 days behind bars last week, after being found guilty in December of staging a hate crime against himself in early 2019.

Now, as reported by The New York Times, two out of three of the judges on the appellate panel ruled that Smollett should be released from custody pending his appeal, on the condition that he pays his $150,000 recognizance bond.

Smollett’s legal team, led by Nenye Uche, argued that his brief term in prison would likely be complete before the appeal and that being behind bars could impact his health and safety. Additionally, the defense stressed that Smollett’s offense was non-violent.

Prosecutors argued that Smollett’s crime warranted prison time and that the logic used by the defense could be applied to every short-term incarceration sentence.

Upon receiving his sentence last week in a Chicago court, Smollett maintained his innocence, saying he “did not do this.”

“And I am not suicidal. And if anything happens to me when I go in there, I did not do it to myself. And you must all know that.”

Cook County Judge James Linn told Smollett during his sentencing that he is “just a charlatan pretending to be a victim of a hate crime.”

Smollett originally reported the alleged hate crime to police in January 2019, saying that two men started attacking him, calling him racial and homophobic slurs and throwing chemicals on him. The two men in question, Olabingo and Abimola Osundairo, were arrested in connection to the crime, but were released after authorities believed that Smollett had recruited them for the staged attack.