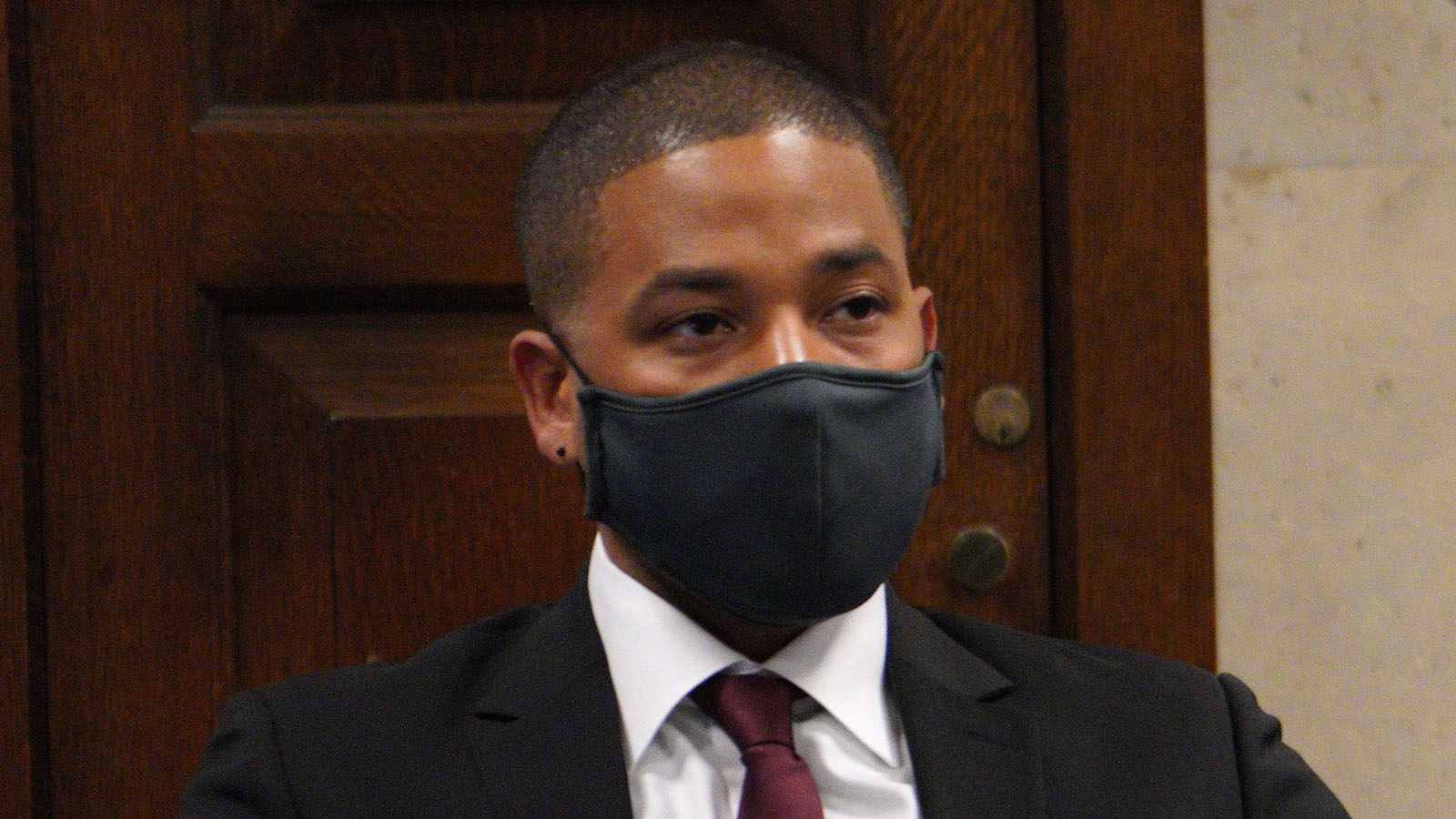 Actor Jussie Smollett has been sentenced to 150 days in prison and an additional 30 months of probation for staging a hate crime against himself.

Smollett was found guilty in December of making a false report to police, claiming he was attacked by two men in a racist and homophobic hate crime.

“You’re just a charlatan pretending to be a victim of a hate crime,” Cook County Judge James Linn told Smollett in the Chicago sentencing, according to CNN.

Smollett maintained his innocence upon receiving the sentence, saying that he respects the judge and the jury, but that he “did not do this.”

“And I am not suicidal. And if anything happens to me when I go in there, I did not do it to myself. And you must all know that.”

In addition to the jail and probation time, Smollett was also given a fine of $25,000 and was ordered to pay $120,000 in restitution to the city of Chicago.

He was convicted of five felonies but was found not guilty on an aggravated battery charge. The purported attack happened in January of 2019. Smollett said he was walking through Streeterville in Chicago when two men started attacking him, calling him racial slurs and then throwing chemicals on his face. He also said they wrapped a noose around his neck.

Two men, Olabingo and Abimbola Osundairo, were arrested in connection with the crime. They were released after authorities ruled that Smollett recruited them for the fake attack. Smollett was arrested in Feb. of 2019.

His lawyers worked hard to change the verdict of the case, claiming they were denied the ability to properly ask jurors questions. His attorney Mark Lewis previously said he would appeal.

Smollett’s case captured national attention because of its oddity. Smollett, star Empire, had reportedly planned the attack because he was not happy with his compensation on the show, according to The Wall Street Journal.