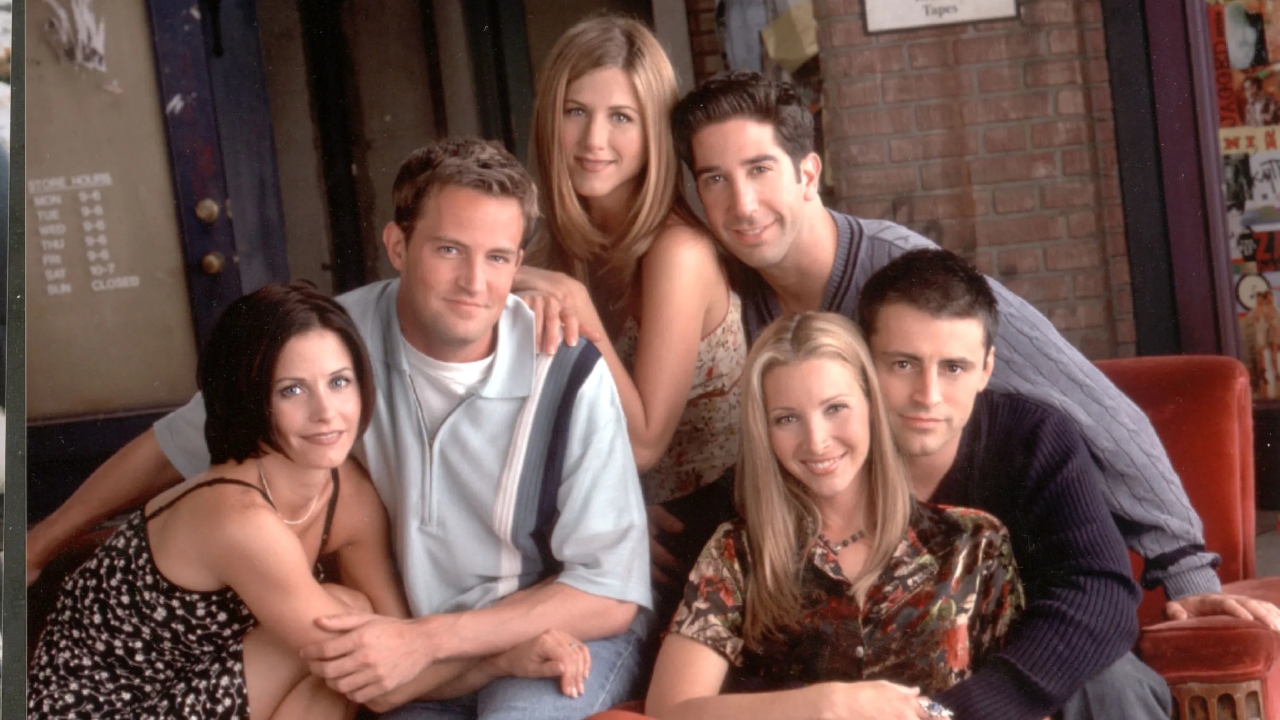 Speaking to Variety, Cox made it explicitly clear that Friends fans shouldn’t be expecting another reunion. Speaking on the 2021 reunion, Cox said:

“Walking on the stage at Warner Brothers was the most emotional thing. I immediately burst into tears. And, I mean, so many things had happened. So many years of being together. You name it, we’d gone through it. “

In regards to getting closure for the story and leaving Monica behind, Cox assures us that she never quite got the closure she wanted, and there won’t be another reunion with another opportunity.

“And I don’t feel like I have closure because we’re not gonna do another reunion. Can you imagine? We’ll be like: “We’re 80, let’s go back in!”

Friends originally aired for ten years from 1994 to 2004, broadcasting ten seasons comprising 236 episodes overall. David Crane and Marta Kauffman’s sitcom revolves around the daily shenanigans of six close friends living in Manhattan, New York. When the series finale, “The Last One,” aired on May 6, 2004, it was watched by around 52.5 million American viewers and became the fifth-most-watched series finale in television history. Friends is still held in high regard and is considered to be one of the best and most popular television shows of all time.

Considering that many Friends cast members are now in their 50s and 60s, it seems sensible to discount another reunion. As Cox said, another reunion that would air perhaps ten or twenty years from now would see the cast in their 60s and 70s and feel more like an episode of The Golden Girls than a Friends reunion. Anniston is 53, Cox is 58, Kudrow is 58, LeBlanc is 54, Perry is 52 and Schwimmer is 55, so the chances are pretty slim that the Friends cast will return.

In other news, Courteney Cox has been confirmed to reprise her role as Gale Weathers in Scream 6, which is scheduled to hit theaters in 2023.