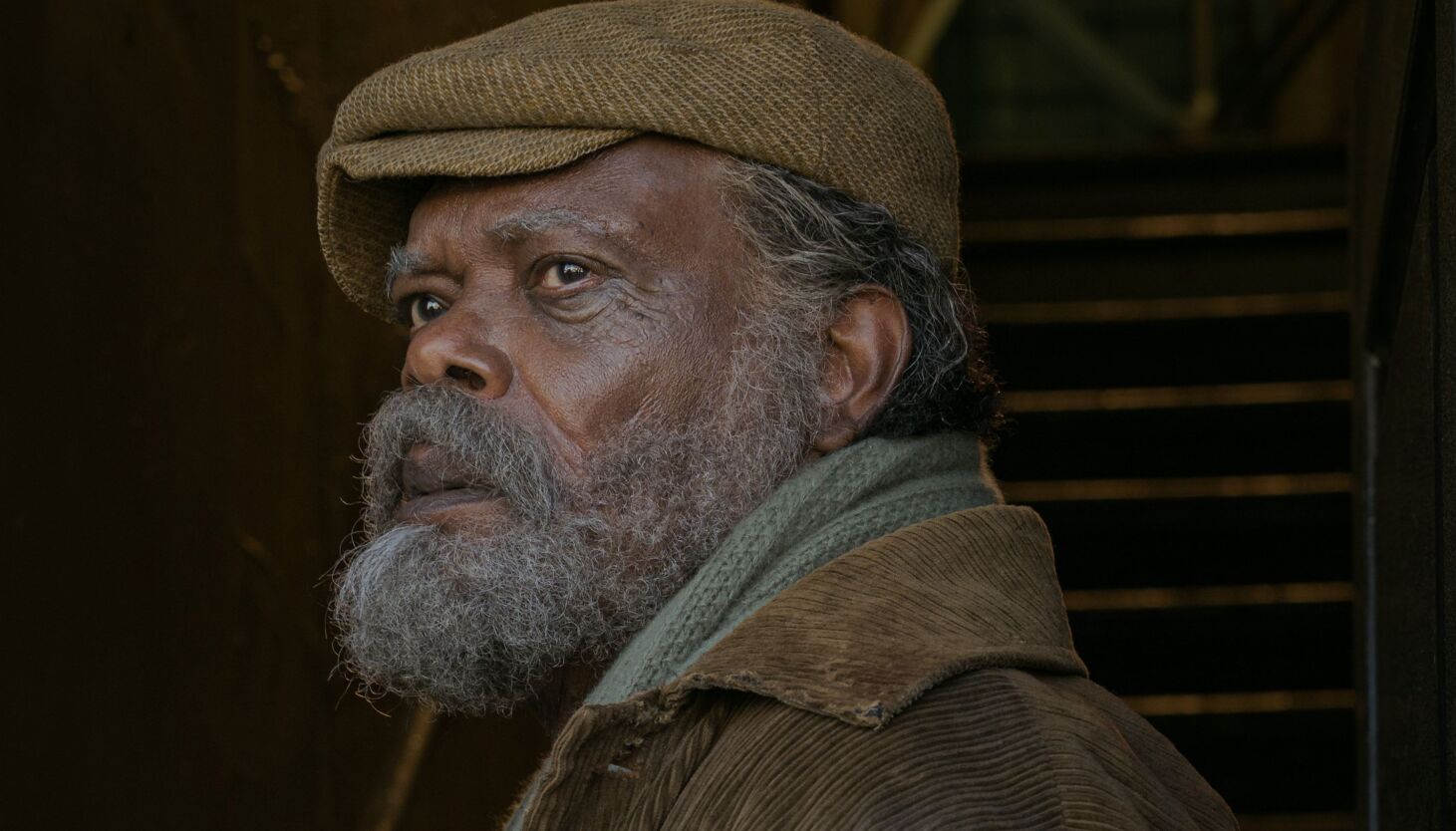 Hollywood veteran Samuel L. Jackson is receiving high praise from critics for his role in the miniseries, The Last Days of Ptolemy Grey, which he also produced. His performance has been lauded, with some labeling it as one of his best. The first two episodes of the show premiered earlier today on Apple TV Plus, while the remaining four will air weekly every Friday.

In a four-star review by NME, Jackson is praised for delivering a “masterclass”, in “one of the performances of the year”. Variety’s review states that while the show “has flaws in its execution, it’s redeemed by earth-shaking performances, and justifies Jackson’s desire to spotlight a storyteller confined to the page for too long.”

The miniseries was a passion project for Jackson, who sought to transform the original novel of the same name by Walter Mosley into a live adaptation for over a decade, with some bumps along the way.

The Guardian awarded the show three stars in its review but called Jackson’s performance his best in his decades-long career. He was applauded for holding the viewer’s attention, though he portrays a frail old man of over 90 years. His on-screen relationship with co-star Dominique Fishback was also commended as one of the reasons people will stick around with the show.

The Last Days of Ptolemy sees Jackson take on the role of the titular character in his nineties and battling dementia. While temporarily able to remember certain moments, he attempts to investigate the death of his nephew, with some help from Robyn, his caretaker and the daughter of his niece’s best friend.