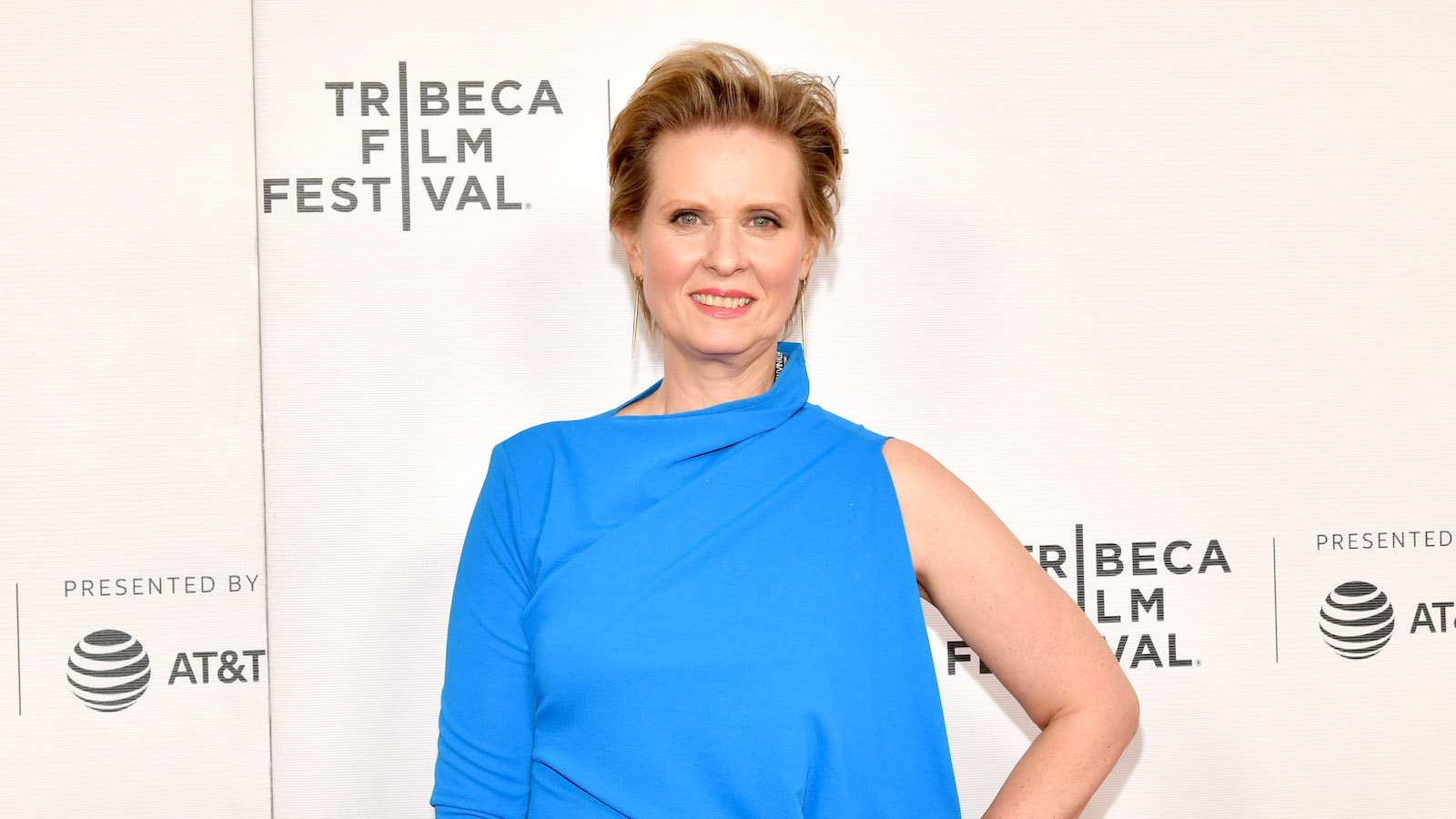 Cynthia Nixon disclosed how “proud” she was of the creative team behind And Just Like That after they decided to remove Chris Noth‘s character, Mr. Big, from the show’s season finale in light of the disgraced actor’s sexual assault allegations.

And Just Like That, which is streaming on HBO Max, is a reboot of the hit show Sex and the City. Nixon, Noth, Sarah Jessica Parker, and Kristin Davis reprised their roles in the series that first premiered in December.

In a Jan. 20 interview with Entertainment Tonight, the 55-year-old said while promoting her new project, The Gilded Age, a historian drama set to air next week on HBO, “I think we were very lucky that those changes were able to be made. And I think we are very proud of our show.”

Last month, two women accused Noth of sexually assaulting them on two separate occasions during an interview with The Hollywood Reporter. One event allegedly occurred in 2004, while the other incident allegedly took place in 2015. Immediately following the allegations on Dec. 16, the 67-year-old released a statement claiming that the acts with both women were consensual.

He said, “The accusations against me made by individuals I met years, even decades, ago are categorically false. These stories could’ve been from 30 years ago or 30 days ago — no always means no — that is a line I did not cross. The encounters were consensual. It’s difficult not to question the timing of these stories coming out. I don’t know for certain why they are surfacing now, but I do know this: I did not assault these women.”

And Just Like That season one finale is set to air on HBO on Feb. 3.