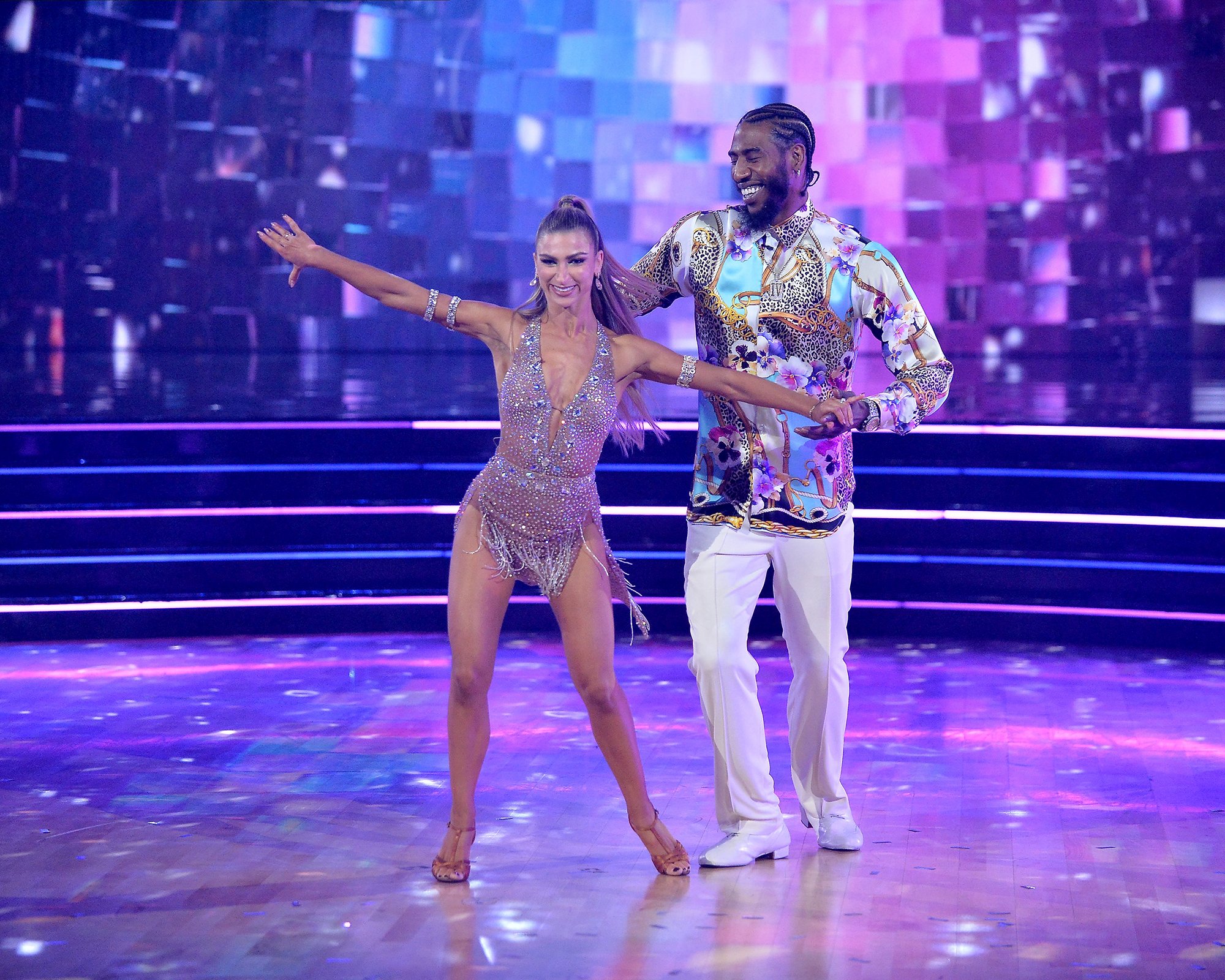 Nights at the ballroom are coming back to us sooner rather than later with Dancing With the Stars making its return to television this fall. From a premiere date to a new host, there’s been lots of new information announced in the past few weeks. To make it all easier to digest, we’ve compiled all you need to know about the upcoming 31st season of the hit dancing show.

For the past two years, Tyra Banks has taken over as host, as well as a producer for the show. Many fans don’t like her and continuously tweet about how they wish that Erin and Tom would come back to their rightful spots. Some thought Tyra would be getting the boot after last season’s ratings were so low, but alas, she will still be gracing our screens. That’s not all though, along with Tyra Banks, there will be a new co-host joining her; Season 19 winner of the show, Alfonso Ribeiro, will be the show’s new co-host. Fans know and love him as Carlton from The Fresh Prince of Bel-Air and he translated his iconic dance move into multiple routines while he competed on the show. It’ll be interesting watching Tyra share the spotlight, but hopefully Alfonso can steer the show back in the right direction.

If it ain’t broke, don’t fix it. The judges panel, unlike the hosting panel, will remain the same as it has been. Our judges will consist of Bruno Tonioli, Carrie Ann Inaba, Derek Hough and, of course, Len Goodman. We should also be safe to assume that the judges’ power when it comes to eliminations will remain the same as well, considering it’s made the competition aspect of the show that much more, well, competitive. We’ll update when/if new news about the judges’ role in the show comes out or changes.

While we’re unsure of which pros are returning and which celebrities will be joining them, we can make a couple guesses based on recent social media activity. A promo for the new season was dropped earlier this week and we saw Sasha Farber as well as Artem Chigvintsev share the reel on their Instagram stories, so we can expect to see them this upcoming season as pros. The big question is: will Sharna Burgess return as a pro after giving birth to her son? Lindsay Arnold and Witney Carson did last season after having children, but will Sharna follow suit?

Premiere and how to watch

Now, here’s the big change in the series. Unlike prior seasons, this one will not be airing live on ABC. Instead, it will be streamed on Disney+ with no commercial breaks. This will be a new step for the series as well as the streaming service, as its first live televised show. While we’re not quite sure how it’s all going to work, we do know when it’s premiering; Monday, September 19th.

With all of this new information, ideally it would be an all-star season, but it would have been announced by this point if that were to be the case. All we can do now is wait for more information.