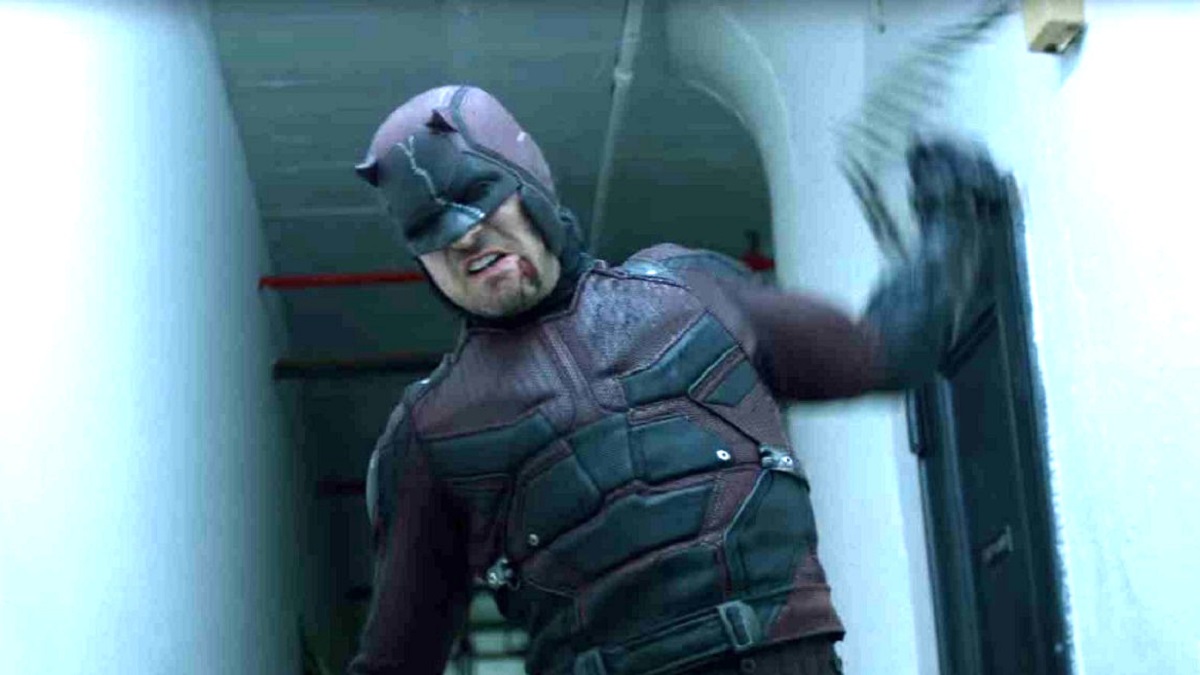 What seems like the entire MCU fandom’s greatest wish came true at this past summer’s Comic-Con when Marvel announced Daredevil: Born Again, the much-rumored revival of the beloved Netflix show. Even better, it’ll clock in at 18 episodes, far longer than the 6-9-part MCU series Disney Plus has served up to date. Ol’ Hornhead is coming back for another round of his standalone show, then… It just might take him a while to get here.

According to a new bit of info shared by YouTuber Grace Randolph, Born Again is so mammoth in size that its production schedule is going to last practically the entirety of next year. “With 18 episodes,” the insider posted on Twitter. “[Daredevil] will shoot for almost all of 2023.”

Randolph has a history of sharing slightly sketchy information, with James Gunn recently going viral for a scolding-hot tweet about her, but in this case we’re inclined to believe what she has to say. Born Again‘s 18-episode run is essentially the same as The CW’s 22-part seasons for its DC shows, for example, which film all year around with the cast and crew only having summers off. So it completely adds up that the Daredevil reboot would take basically the whole year to produce.

Fans don’t need to worry, however, as the show is due to premiere on Disney Plus in early 2024, so it should still hopefully be on course for that. On the other hand, folks may wish to worry over the fact that Charlie Cox has stressed that Born Again won’t be the direct continuation we’re after and will act as a “whole new thing.” Well, I guess it is kind of all there in the title. Daredevil: Back and Basically the Same would be a bit of an underwhelming name.

In the meantime, Matt Murdock is due to feature on She-Hulk: Attorney at Law.