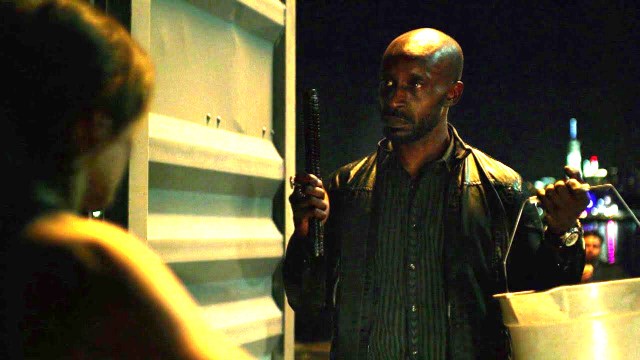 Given the title of the show, it shouldn’t be all that surprising to hear the Marvel Cinematic Universe’s Disney Plus series Daredevil: Born Again is going to be a clean slate that exists untethered to the three-season Netflix favorite.

Charlie Cox confirmed at the weekend’s D23 Expo that “it’s not season 4”, so any hopes that the MCU is going to pick up right from where Netflix left off look to have been extinguished. Vincent D’Onofrio is back as Wilson Fisk, though, but that’s probably because Kevin Feige is wise enough to realize there’d be huge backlash if Matt Murdock returned without his arch-nemesis in tow.

As you’d expect, the reactions to Born Again casting aside the events of previous seasons has split opinion down the middle among the MCU faithful, but Redditors are starting to grow increasingly concerned about what it could mean for the rest of the key supporting players.

With production expected to begin early next year, it won’t be too long until we get our answers, but based on the comments dominating the Reddit thread mentioned above, there’s going to be riots in the streets if Turk isn’t brought back to have his ass handed to him all over again.