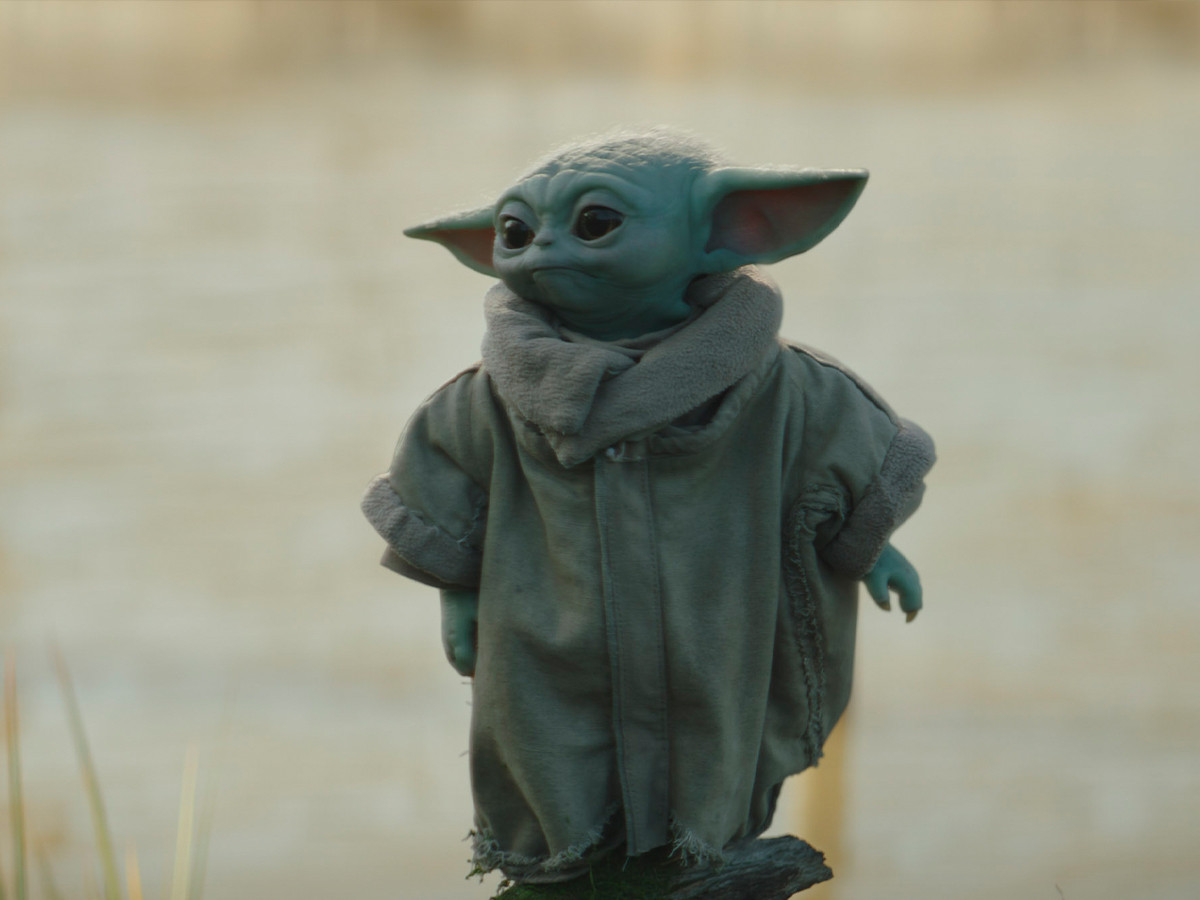 This article contains spoilers for The Book of Boba Fett episode 7.

Filoni started working in the Star Wars Universe with Star Wars: The Clone Wars animated series, which starred Anakin Skywalker, Obi-Wan Kenobi, Ahsoka Tano, and a whole host of other memorable characters. He’s since become an understudy of Lucas, and now produces The Mandalorian, The Book of Boba Fett, The Bad Batch, and upcoming Star Wars projects.

A recently published article from The Direct quoted Filoni in reference to his conversation with Lucas about the fan-favorite character Grogu. “I had a talk with George,” said Filoni, “at one point, about the Child [Grogu], and his main concern was that the kid has to have a proper amount of training.”

Filoni fulfilled this promise when Ahsoka Tano made her live-action debut in season 2 of The Mandalorian. In “Chapter 13: The Jedi,” Ahsoka tells Mando that Grogu was raised in the Jedi Temple on Coruscant, and had studied with many masters over the years, but that after the traumatic events of the Clone Wars, his memory went dark.

Later, as Grogu trains with Luke Skywalker in The Book of Boba Fett, “Chapter 6: From the Desert Comes a Stranger,” Luke explains to Ahsoka that because Grogu isn’t exactly a newcomer to the ways of the Jedi, his training is more a process of recall than of initiation.

In Star Wars: The Empire Strikes Back, Luke first meets Yoda living in exile on the swampy planet Dagobah. Luke is mentored by the powerful force-sensitive being, and he learns valuable lessons during this formative time. Although Yoda is one of the franchise’s most important characters, not much is known about him, which is exactly how Lucas wanted it.

Yoda was meant to remain a magical character with no background, and who comes and goes in the story, and for these reasons his history has remained largely unknown. This is why it surprised so many fans when “Baby Yoda” appeared in The Mandalorian, and that the series would explore his story.

There are many callbacks to Yoda as Luke trains Grogu, mirroring the scenes with young Luke and Yoda on Dagobah. Luke carries him in a backpack, much like he did with Yoda, quotes the famous line, “Try not. Do,” and he even offers the little green guy Yoda’s lightsaber. If Grogu accepts it, however, he also accepts the path of the Jedi, and consequently he’ll have to leave Mando behind.

The Mandalorian and The Book of Boba Fett are available to stream on Disney Plus.