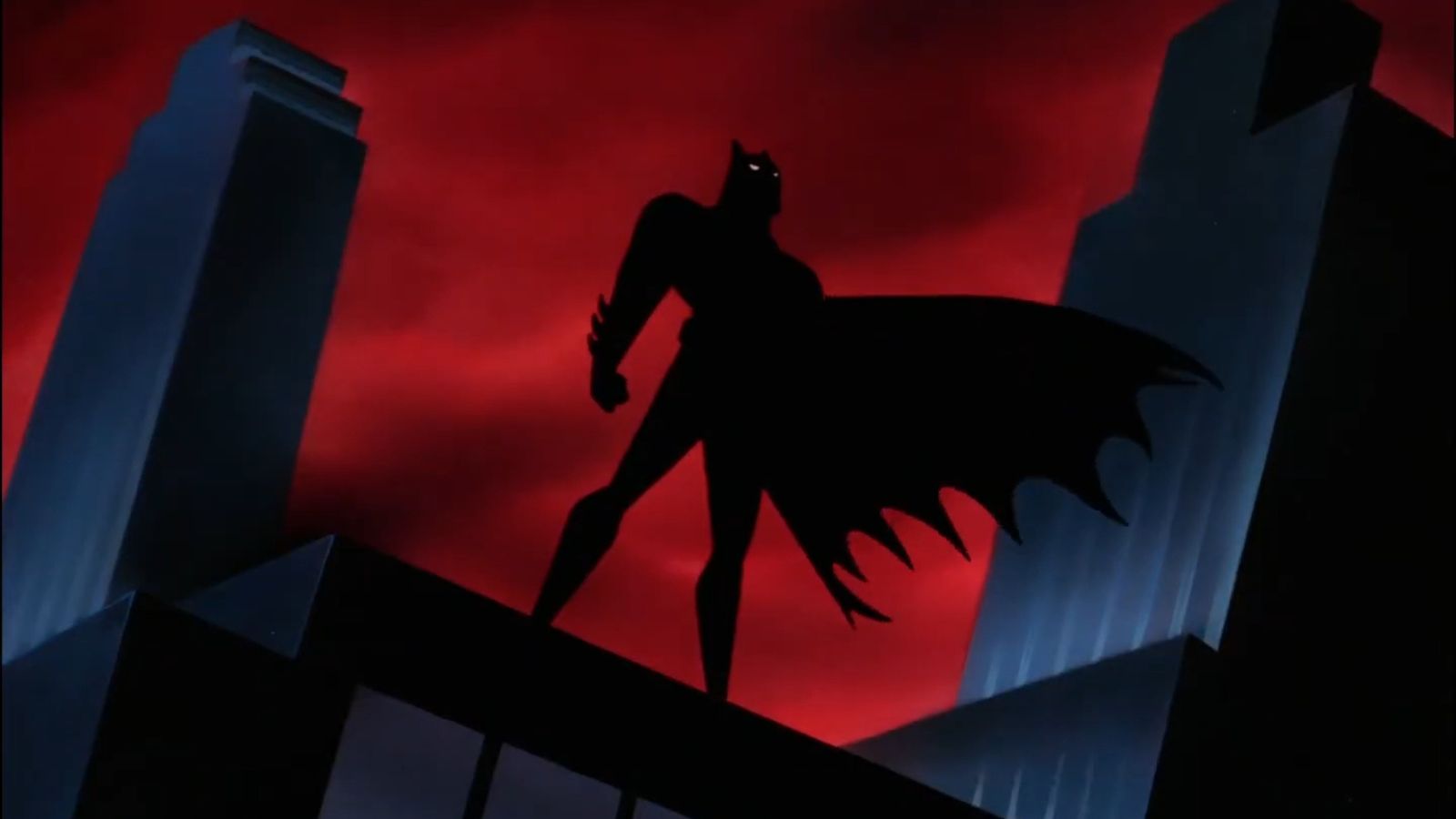 Before the DCEU and the Snyderverse, DC fans were graced with a number of DC animated series. From Batman’s solo show to the multiple Justice League series, these shows presented fans with their favorite superheroes and villains on screen. And not all of them were bad; a lot of them continue to resonate with fans to this day. While the recent DC films have received average results from critics, and newer titles are surrounded by controversies, fans decided to look back and discuss their favorite DC animated series.

Reddit user u/Alive-Ad-4164 opened the discussion on r/DC_Cinematic as they’re curious to know what the community’s favorite DC cartoon.

While there were a plethora of shows to choose from, a fan favorite mentioned by a majority of commenters was the Batman cartoons. The most notable one was Batman: The Animated Series from 1992 and Batman: The Brave and the Bold in 2008. According to fans, it was these shows which were a good introduction for viewers new to the DC Universe.

Some of the younger DC fans have pointed out that Young Justice is a good show due to character progression as well as the inclusion of well-liked characters from the DC Universe.

Reddit user u/TheJoshider10 has listed three DC animated shows they’d recommend to viewers. Whether you want to relive your childhood or want to dip your toes in older shows, the list has good recommendations as there’s something for everyone.

Also, a special shoutout to u/LefroyJenkinsTTV for pointing out an old DC cartoon from the 70s titled The Aventures of Superfriends, a cartoon that involves the Justice League and three new original characters.

Whether you’re waiting for the next DC film or just want to watch something else, there are at least a couple of DC animated shows that are worth watching, especially if you want to be reminded why you loved the DC Universe in the first place.