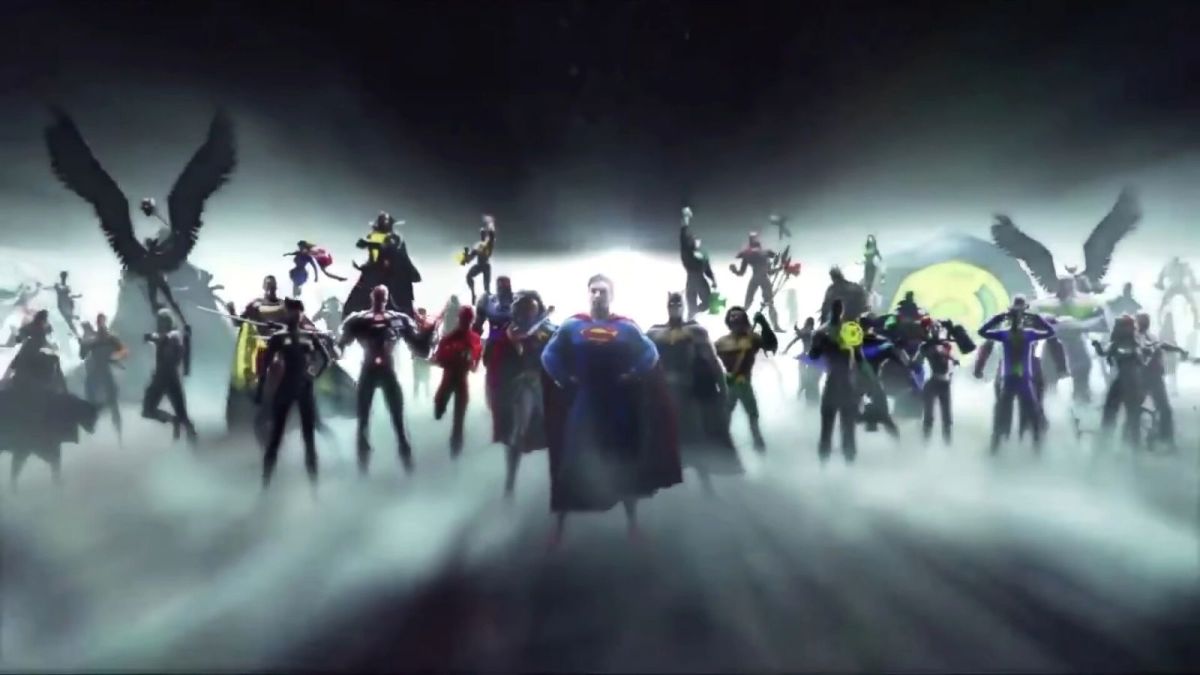 DC Studios is trying to pull in the big guns in order to compete with Marvel Studios. But the hiring of James Gunn and Peter Safran as co-chief officers isn’t enough, according to Warner Bros. It needs another powerful ally to fight Disney/Marvel’s superhero powerhouse, and luckily it has found someone who could do the job.

According to the Verge, Warner Bros. Discovery has partnered with Amazon Studios to create new animation projects based on DC Comic’s IP. Warner Bros. Television Studios chairwoman, Channing Dungey, spoke during C21Media’s annual Content London Event, she expressed David Zaslav’s plan to do things differently. She claimed that unlike before when “everything had to stay in-house,” Zaslav is open to the idea to work with others and spreading DC’s content outside HBO Max.

“David Zaslav has been much more open to exploring all of our animated IP and being able to do it on different platforms,” Dungey said. “Certainly, HBO Max is going to be our first stop, but we’re already in the process of closing a big deal with Amazon that’s going to feature some of our DC-branded content in animation.”

Dungey didn’t share information about the Amazon Studios and Warner Bros. Discovery deal but has expressed that there is a lot of interest and passion for DC’s future. But it makes sense for the company to outsource its production, especially due to the number of mass layoffs the company faced during the past few months.

Back in early November, Warner Bros. announced that it’d like to continue to produce more Harry Potter and Superman content as part of its plans for the future. So perhaps this partnership will be good for the company. After all, Amazon Studios was the production company behind Lord of the Rings: The Rings of Power. It may not be the team-up that we expected but it has to happen if they want to compete with Marvel Studios.