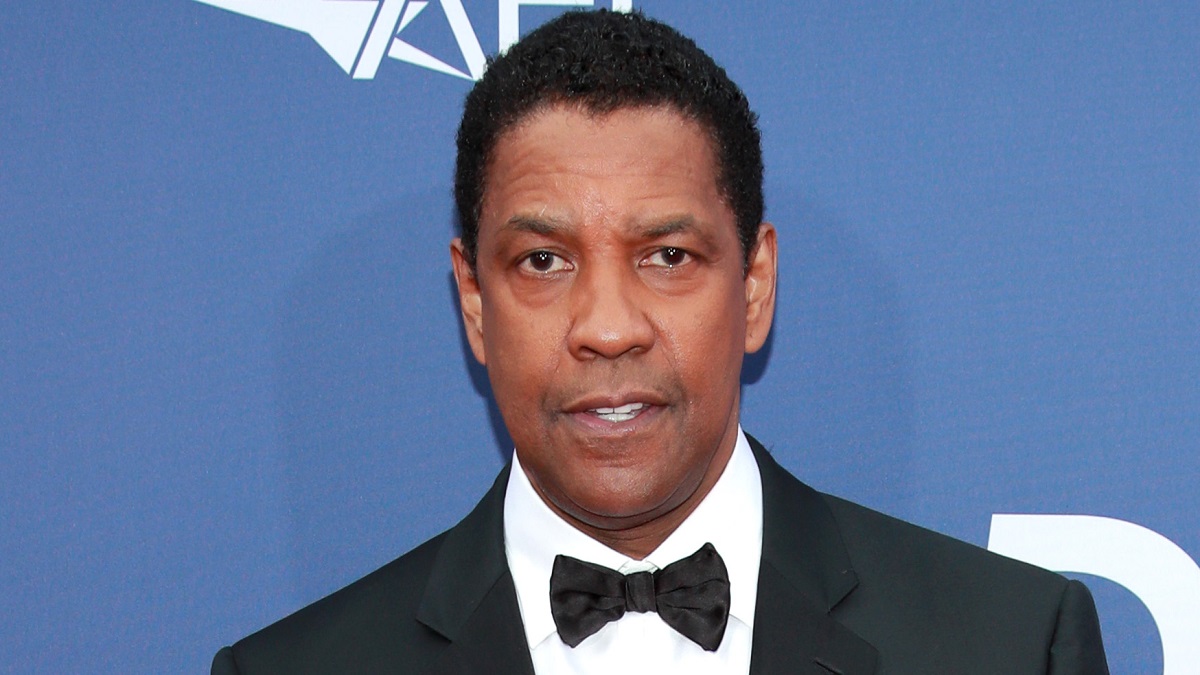 Denzel Washington might be one of the greatest actors of all time, but he’s also been known to dabble in a spot of filmmaking himself.

His latest directorial effort A Journal of Jordan may have bombed at the box office like almost every other adult-skewing drama released since March 2020, and reviews have hardly been overwhelmingly positive, but it continues his evolution as the first film he’s called the shots on that he hasn’t also starred in.

The two-time Academy Award winner’s small screen experience extends to a single episode of Grey’s Anatomy, and even though “The Sound of Silence” aired in February 2016, it was recently back in the headlines after Ellen Pompeo revealed she’d gotten into a shouting match when he warned her against improvising in a scene.

The actress eventually backtracked slightly and offered an apology of sorts after some online backlash, and Variety asked Denzel for his recollections of the incident. With a smile, he claimed he didn’t recall the incident at all, before smiling and saying, “but it’s all good”.

Star of the show or not, it’s unprofessional for any actor to yell at their director when trying to pull rank, never mind if the person in question happens to be all-around legend Denzel Washington.