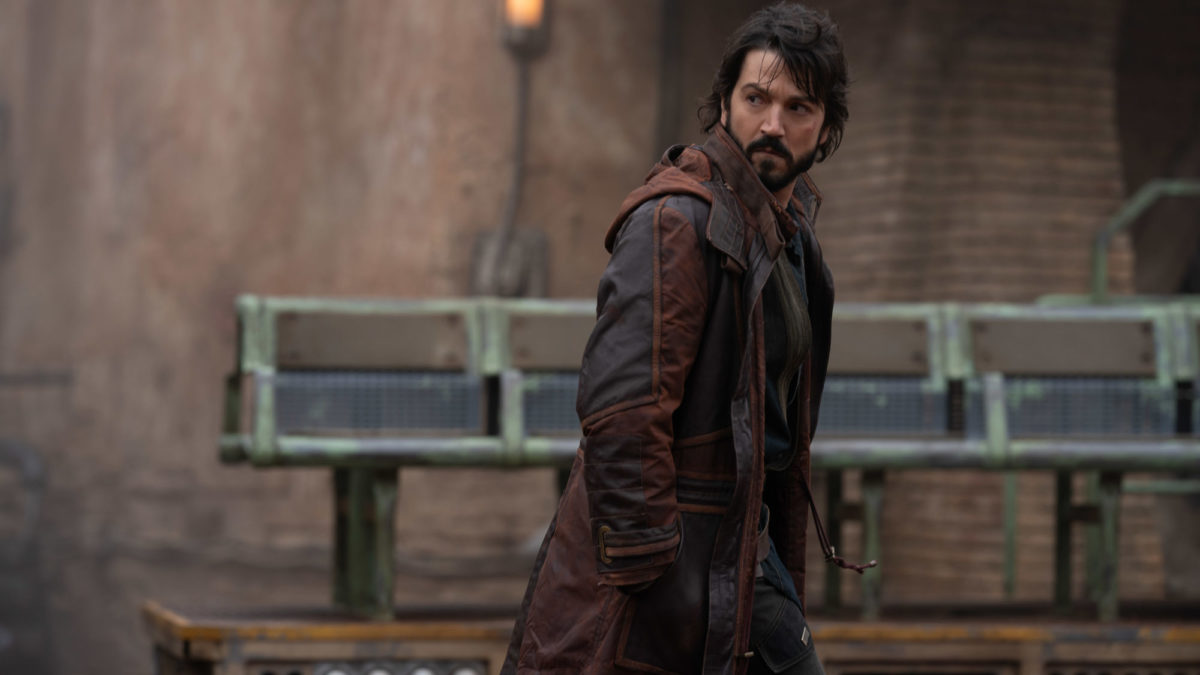 If you traveled back in time to earlier this year and asked Star Wars fans how they thought a prequel series to a prequel film would fare in the hearts of audiences, the consensus would probably be balanced steadily on the fence. But with Andor having run its course just over a month ago — and triumphantly so — we have no need for such hypotheticals.

Indeed, the canonical lead-up to 2016’s Rogue One was far and away one of the most beloved Star Wars projects of not only this past year, but of the entire Disney era thus far, owing largely in part to its quieter storytelling route, rife with delectably rich dialogue, an electrifying ensemble cast, and, perhaps most importantly, a deft, spearheading performance from Diego Luna, who brought the eponymous Cassian Andor back to the franchise after first portraying him in Rogue One.

But upon Andor‘s release, it became immediately clear that this wasn’t quite the Cassian we knew from the film; much like Andor as a whole, Luna’s performance offered us an entirely different change of pace, gifting us the first look of how Cassian began to grow into the rebel hero that we met in the film.

And, according to Luna’s recent interview with Collider, no one felt this change of pace more than the actor himself, who warmly welcomed the wealth of canonical backstory and context that he could use to help anchor his performance in Andor, an asset he had to gerrymander himself for Rogue One.

“For me, it wasn’t like that when I was getting ready for Rogue One. I had to create my own backstory. Backstory that no one cared about. It was just mine in terms of, I didn’t have to get there with any other actor. My character was coming from somewhere else, you know?”

He would go on to note how Cassian’s relationships with so many of Andor‘s characters were central to understanding not only his own character, but the story that unfolds around him as well.

“But it’s more about the characters he meets in the journey where I was impressed by what Tony wanted to tell. The characters he meets – Luthen, Kino, the relation with Maarva – that is something so central in the understanding of Cassian. It’s quite interesting to see so many characters willing to leave everything behind for a reason they believe in. It’s a beautiful story that reminds us what we are capable of, basically.”

Judging by his historic Golden Globe nomination, it’s no question that Luna has more than enough dramatic gusto to match the compelling narrative beats and tools dreamed up by Andor showrunner Tony Gilroy, and we can’t wait to see how they all materialize in the second season.

Andor‘s first season is available to stream on Disney Plus.