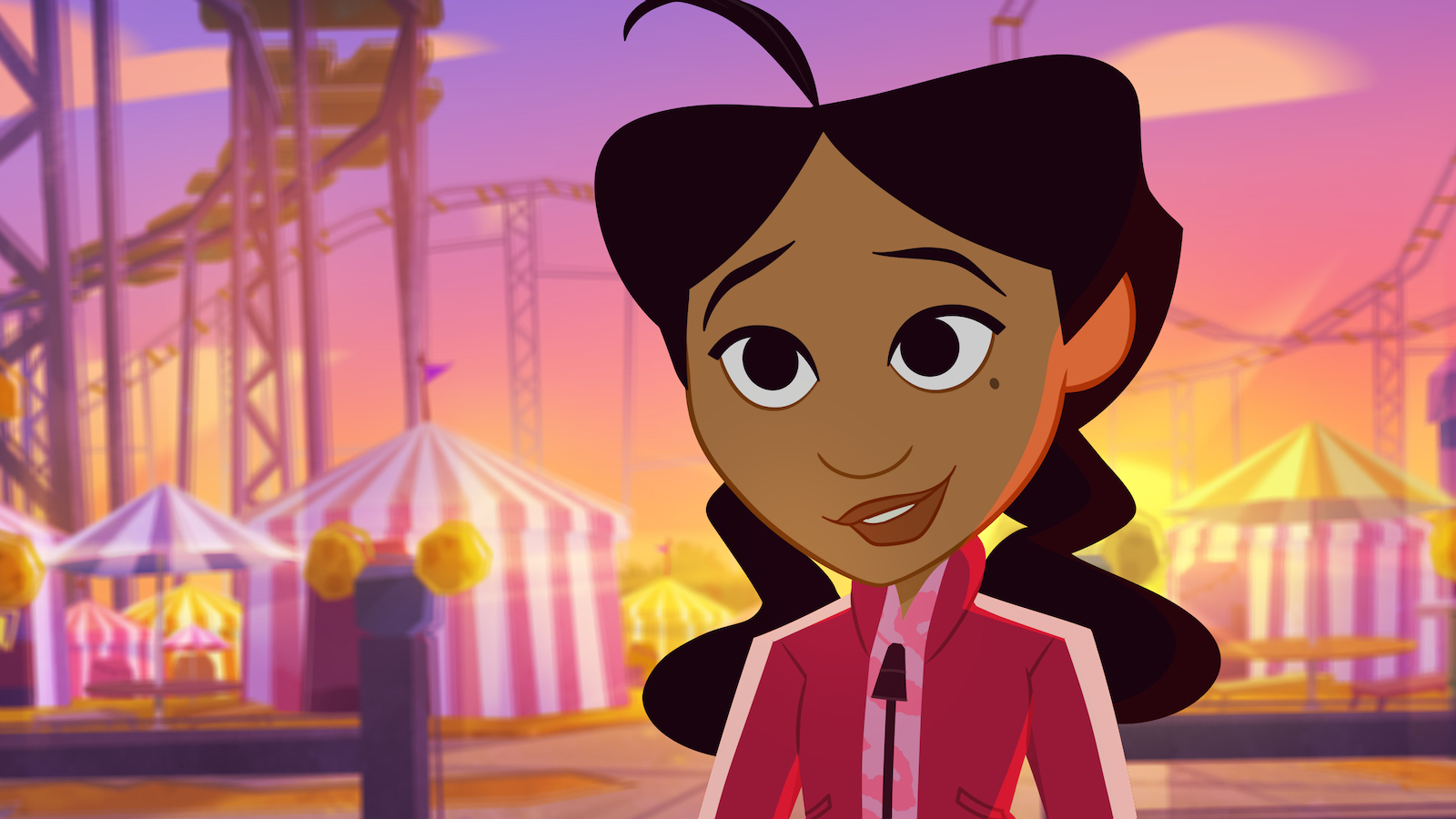 A second season of The Proud Family: Louder and Prouder, the sequel series to the original Proud Family, is now in production, according to a press release from Disney Plus. The series will continue to follow the story of the main character Penny Proud and her eccentric family and friends.

The season finale of season one of The Proud Family: Louder and Prouder streams Wednesday, April 20, exclusively on DisneyPlus.