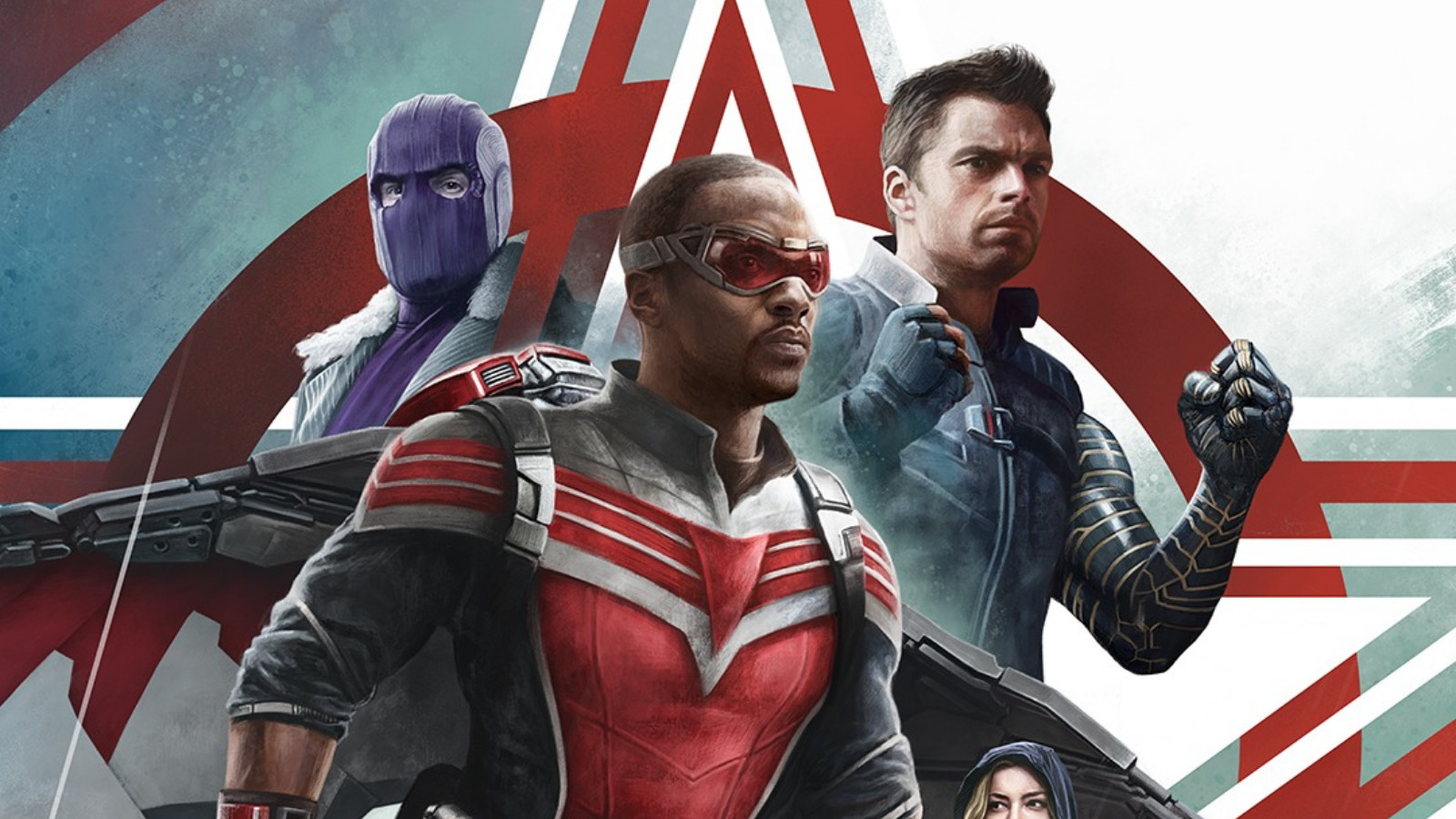 The Falcon and the Winter Soldier, starring Anthony Mackie, is one of the more mature projects in the MCU, but a year after its premiere, Disney Plus has decided to tone down the level of violence.

From The Direct, multiple scenes in the series have been edited for a more family-friendly experience. One scene involves the Hydra scientist Nagel who dies in episode three, “Power Broker.” The blood on his mouth has been removed, bloodstains on his shirt have been removed, and his eyes are now closed instead of open. This makes Nagel’s death more ambiguous and shows how these decisions can actually affect the story.

In another scene, a bounty hunter who once had her shoulder impaled by a rod that Bucky Barnes/Winter Soldier (Sebastian Stan) throws now just bounces off of her. This looks odd considering the rod originally pins her to a crate, and without the impalement, it doesn’t make practical sense.

The choice to edit the violence comes after the company faced criticism from parents for bringing the mature Netflix Marvel content onto Disney Plus and adding parental controls to ensure viewing safety. It’s possible that Disney caved to the backlash to make TFATWS softer for younger viewers.

The timing of it is odd, considering Marvel has been patting itself on the back for Moon Knight pushing the levels of violence in the MCU, only to then adjust the content in its other mature series. The MCU has been called out in the past for its lighthearted approach to stories, and the Disney Plus series were expected to explore these characters on a deeper level.

The Falcon and the Winter Soldier features one of the most shocking moments when U.S. Agent/John Walker (Wyatt Russel) kills a Flag Smasher with Captain America’s shield. It’s a turning point in the series, and the symbolic nature of the scene was powerful and surprising.

It’s unclear whether these will be the only adjustments made to the series, but it’s not a good sign for Marvel’s other mature projects, which could see their content altered.

The Falcon and the Winter Soldier is now streaming on Disney Plus.