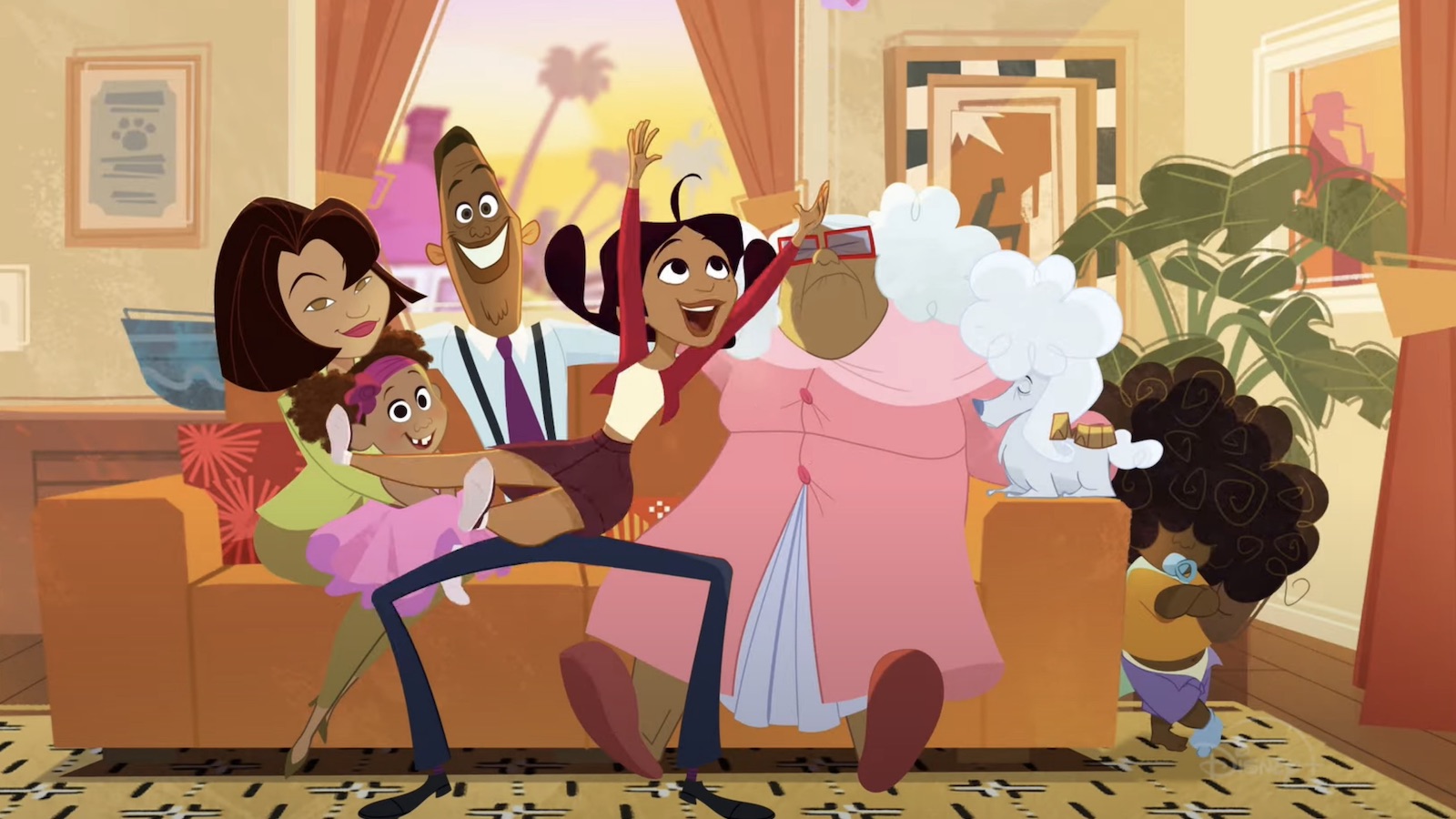 Fans of early 2000s nostalgia are in luck, as the new character designs have just been released for the upcoming Disney Plus series, The Proud Family: Louder and Prouder.

A bonanza of additional guest stars will also join the revival, including America’s weatherman, Al Roker, who plays a wish-granting genie version of himself.

Character art for 'The Proud Family: Louder and Prouder'
1 of 24

Other characters included in the new batch of artwork include singer Lizzo as herself, and Jaden Smith as the college-aged version of Myron Lewinski. The show is also slated to guest star musical artists Lil Nas X and Chance the Rapper, as well as Anthony Anderson, Leslie Odom Jr., Zachary Quinto, comedian Tiffany Haddish, Gabrielle Union, and Jane Lynch.

The plot of Louder and Prouder picks up where the 2005 TV movie spinoff of the original series left off, following central character Penny Proud, her madcap family, and loyal crew, as she navigates the prickly world of teenagerhood as a now-16-year-old.

The promise of more LGBTQ+ representation will continue the series’ legacy of inclusive messaging through multilayered and humorous storytelling.

The Proud Family: Louder and Prouder premieres on Disney Plus Feb. 23.