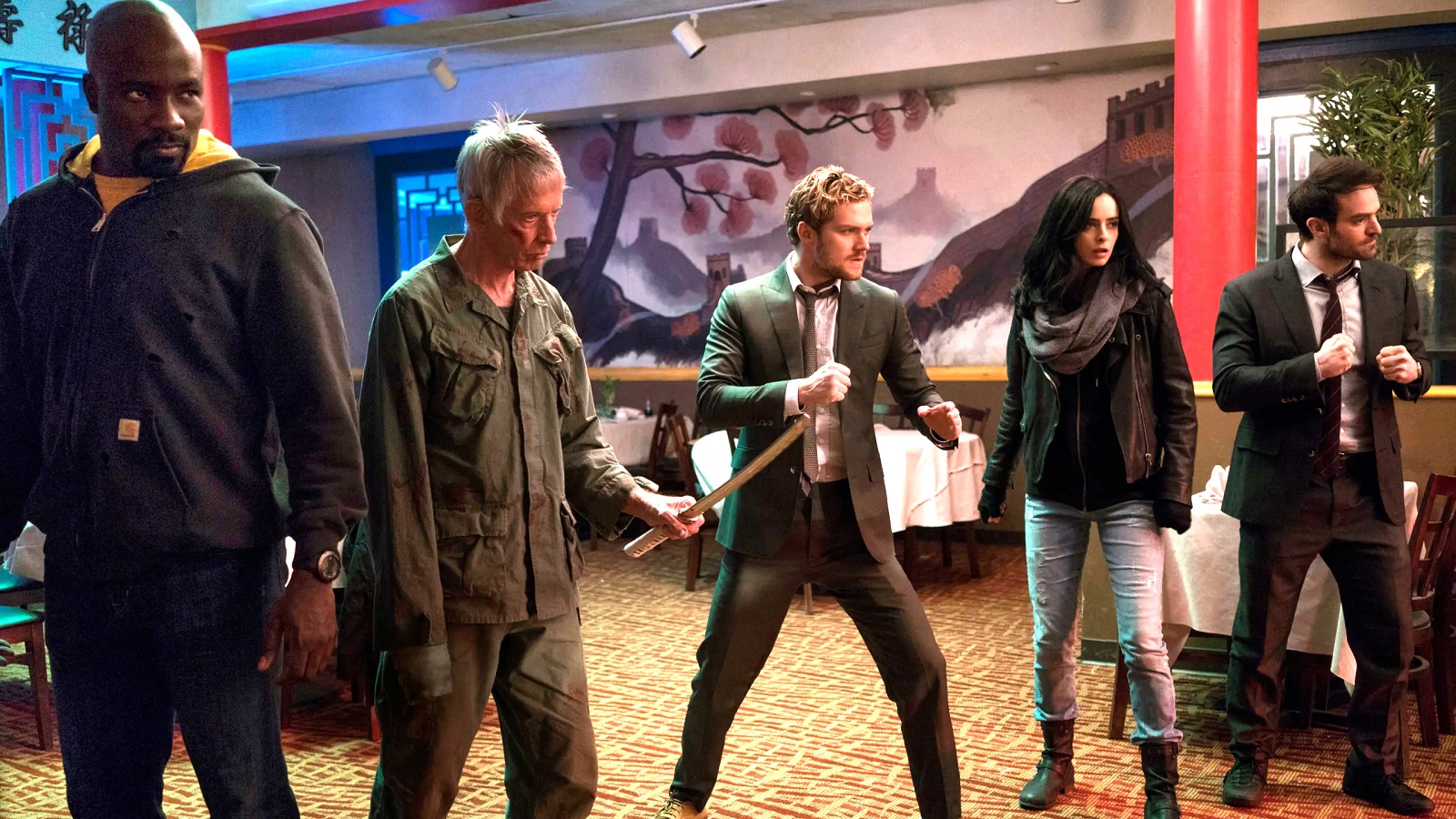 Prior to that, the company’s chief creative officer stated in no uncertain terms that any shows produced and released under the now-defunct Marvel Television banner were no longer part of mainline continuity, a sentiment that plenty of fans (and several onscreen alumni) vehemently disagreed with.

The fact Agents of S.H.I.E.L.D. featured Clark Gregg’s Phil Coulson in the lead, referenced the events of the movies, and roped in several of their guest stars was the primary bone of contention, but things got a lot murkier when Daredevil stars Charlie Cox and Vincent D’Onofrio returned in Spider-Man: No Way Home and Hawkeye respectively, not to mention the events of the three-season Netflix hit being abridged on Marvel’s official website.

As you can imagine, then, the fandom has been losing its mind after Disney Plus dropped a new promo poster for the Defenders Saga with a tantalizing tagline attached.

In all honesty, it wouldn’t be too difficult for the MCU to largely ignore the events of the Netflix era, when they were largely self-contained street level stories. Viewers have noticed upon rewatching Daredevil, Jessica Jones, The Punisher, Iron Fist, Luke Cage, and The Defenders that they make a lot more references to the big screen escapades than they remember, though, so we’re very curious to see how this all shakes out.