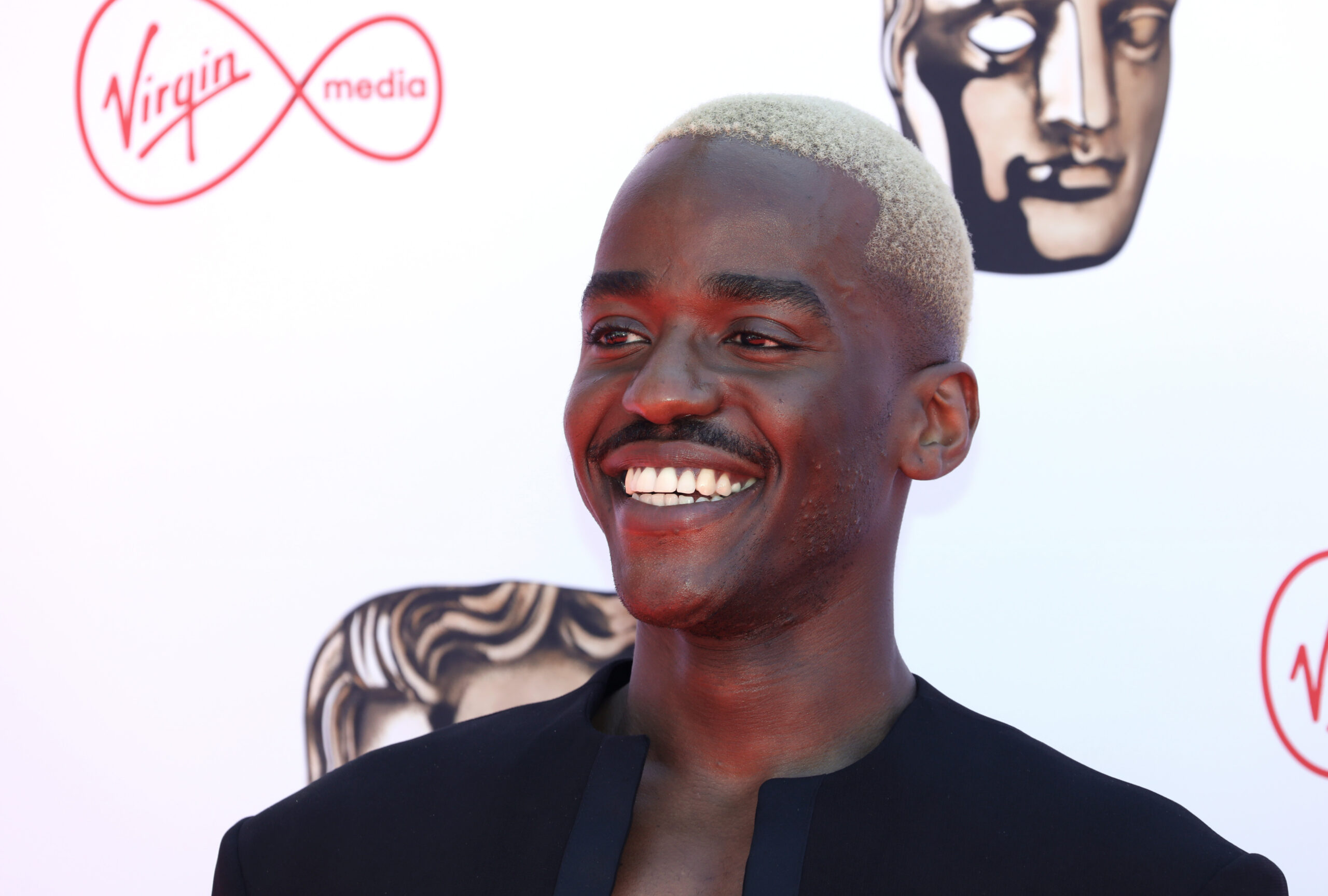 Ncuti Gatwa will be the next actor to portray the titular character in Doctor Who after Jodie Whittaker has bowed out later this year. Russell T. Davies, returning to helm the series after his last episode in 2010, has now addressed the casting decision on the red carpet of the Virgin Media British Academy Television Awards.

The announcement, which came out of nowhere, sent shockwaves of excitement across the internet. And while we don’t know anything else about this upcoming Doctor, it’s a good thing RadioTimes got to have a brief chat with Davies today. He talked about the extensive audition process behind picking the next Doctor and revealed that they almost went with someone else until Gatwa won their hearts over at the last minute.

It was an amazing audition and the last person to audition,” He said. “I thought someone else was a guaranteed hit and then in [Ncuti] came and that person will never know. [LAUGHS] I shouldn’t do that.

Settle down, guys. It probably wasn’t Michael Sheen. Or David Tennant back to portray the 10th Doctor again. Or Matt Smith’s 11th if we’re feeling particularly adventurous with our daydreaming.

For better or for worse, Ncuti Gatwa will be our next Doctor, and while the actor admittedly doesn’t have experience in the sci-fi genre, there’s something about his charm that really resonates with a lot of previous incarnations. We may not be able to put our fingers on it just yet, but most Whovians seem to share that sentiment.

As for when we can expect the next incarnation to show his face, the 13th is regenerating in the upcoming Christmas special episode, so we’ll get our first glimpse of the character in Jodie’s final episode.