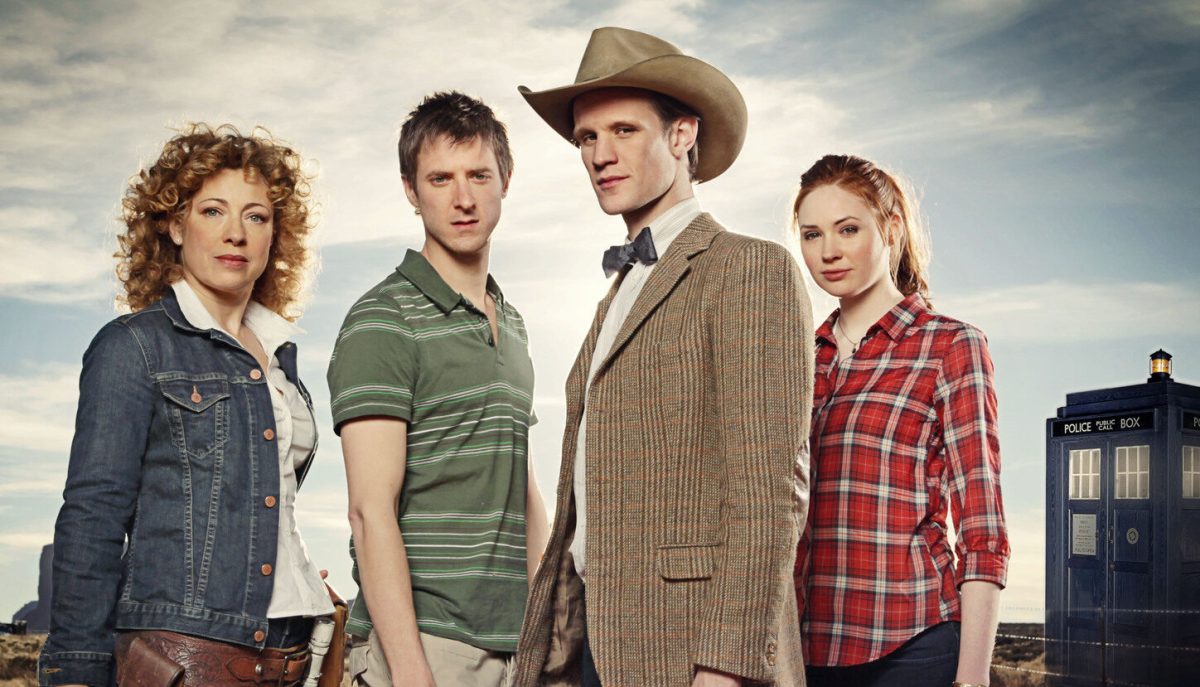 The Jodie Whittaker era is drawing to a close this year, but this being Doctor Who, a new start isn’t far away. Former showrunner Russell T. Davies is returning to the sci-fi series to take the reins for the age of the as-yet-uncast Fourteenth Doctor, which begins in 2023. With Davies, the man behind Christopher Eccleston and David Tennant’s years, back in the saddle, fans are wondering if we’re going to get more faces from the past making a comeback.

If that’s the plan, then one fan-favorite star is more than ready to hop back into the TARDIS. While speaking on The One Show (via Digital Spy), Alex Kingston confirmed that she would “absolutely” reprise her role as River Song, the Doctor’s wife, if she was asked. As the time-traveling archaeologist, Kingston appeared opposite Tennant, Matt Smith, and Peter Capaldi from 2008-2015.

Due to her character’s timey-wimey nature, Kingston doesn’t think there’s anything stopping her from returning. As she put it:

“Absolutely. Of course I would want to come back,” she replied. “I feel like River – she started at the end, as it were, so there’s only one way to go, which is forward and to continue living, to be perfectly honest.”

With auditions currently underway for Doctor No. 14, Kingston also offered her own hilarious tips for what the next incarnation of the Time Lord needs to be like.

“First of all you have to concede that River Song knows how to fly the TARDIS better and then also you mustn’t go and steal any of River’s alcohol in her secret alcohol stash in the TARDIS,” she joked. “And then you also have to be a red hot kisser.”

For years, fans campaigned for River to come back alongside Whittaker’s Thirteenth Doctor, as it would’ve been fascinating to see how she reacted to her husband regenerating into a woman. Sadly, that never came to pass, unless there’s a surprise cameo coming in one of the actress’ final two specials that are arriving later this year. By the sounds of Kingston’s comments, though, our best bet for more River lies with Davies.

The EP hasn’t given much away about his plans for the show as yet, but we do know that the Fourteenth Doctor’s tenure will officially begin with Doctor Who‘s 60th anniversary special in November next year. Seeing as these birthday celebrations are usually multi-Doctor events, there’s some hope that Davies’ second run will kick off with a bang.