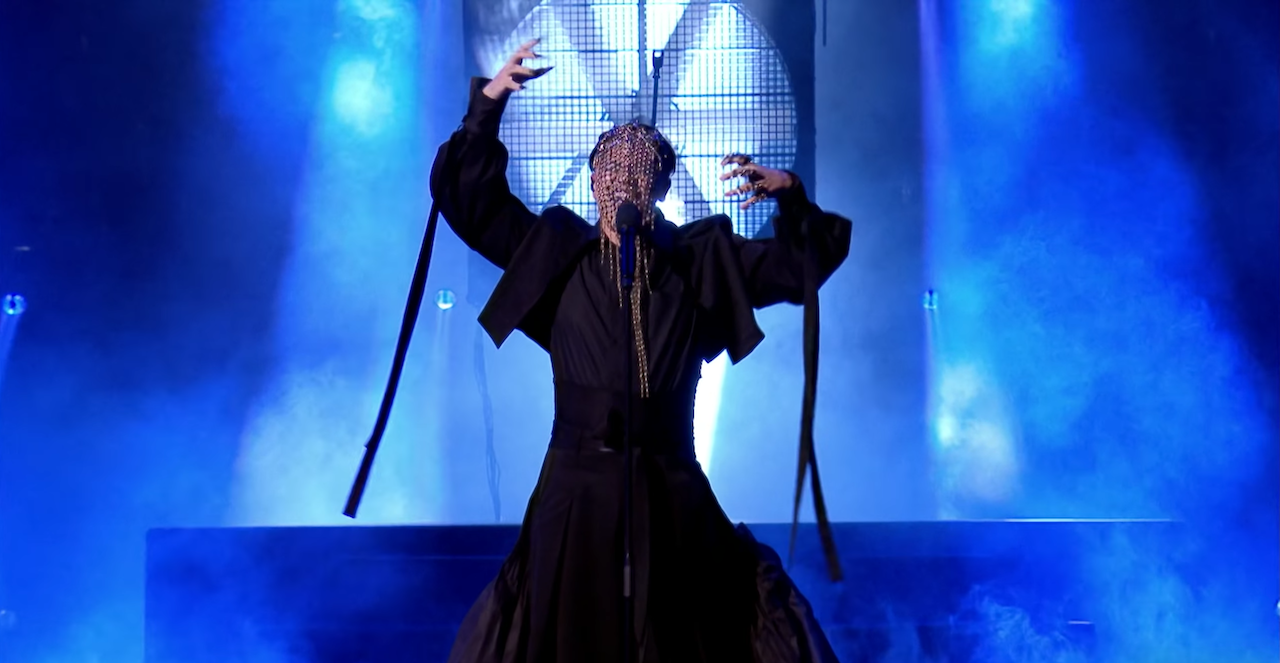 The Eurovision Song Contest is a yearly event filled with fun, music, and entertainment. And each year, new talent gets introduced to the fans, all having their own quirks and personalities. But what if you want to get in on that? Could an American compete on the world stage alongside Europe and Australia?

For those who don’t know. Eurovision is a yearly event where Europe and Australia compete for the best pop song. It’s been going on since 1956 in an effort to help unite European countries after the events of World War II. It’s been running annually for more than 60 years, except for 2020 due to the COVID-19 pandemic. This year, 40 countries will be competing in Turin, Italy, after the country won last year’s contest in The Netherlands with the song “Zitti e Buoni” by Måneskin.

Does America compete in Eurovision?

The short straight answer: No. America doesn’t compete in Eurovision.

First of all, America isn’t part of Europe so the prospects of the country sending an artist to Eurovision is less likely to happen. But you may be thinking “but Australia isn’t in Europe, how are they competing?” The reason why Australia can compete is that they were invited to compete in the song contest after they performed as the interval act back in 2014.

But just because America can’t compete in Eurovision doesn’t mean that there wasn’t an American artist on stage. Americans were able to perform in Eurovision despite not representing the U.S. of A. Some notable examples are Flo Rida performing as a featured artist with Senhit for San Marino in 2021, Trey Campbell, and Johnny Manuel were part of the Bulgarian supergroup Equinox that performed in 2018, and American vocalist Tamara Gee represented Poland in 2008.

There are two reasons why this was possible. One is because some countries have internally selected their artists, meaning that the broadcaster gets to choose, not the people. The other is that some countries have a worldwide talent search where they invite anyone from across the globe to audition.

America may not be able to represent their own country in the Eurovision Song Contest but it doesn’t mean that there isn’t a chance that you might see one perform on stage, either as a featured artist or straight up performing for another country.

But in the meantime, America currently has its own music event called The American Song Contest, and the Grand Finale is on the same weekend as the Eurovision Song Contest.

The Eurovision Song Contest will take place on May 10, 12, and 14 in PalaOlimpico. The live broadcast will air both on Peacock and YouTube at 3:00pm ET/2:00pm CT.