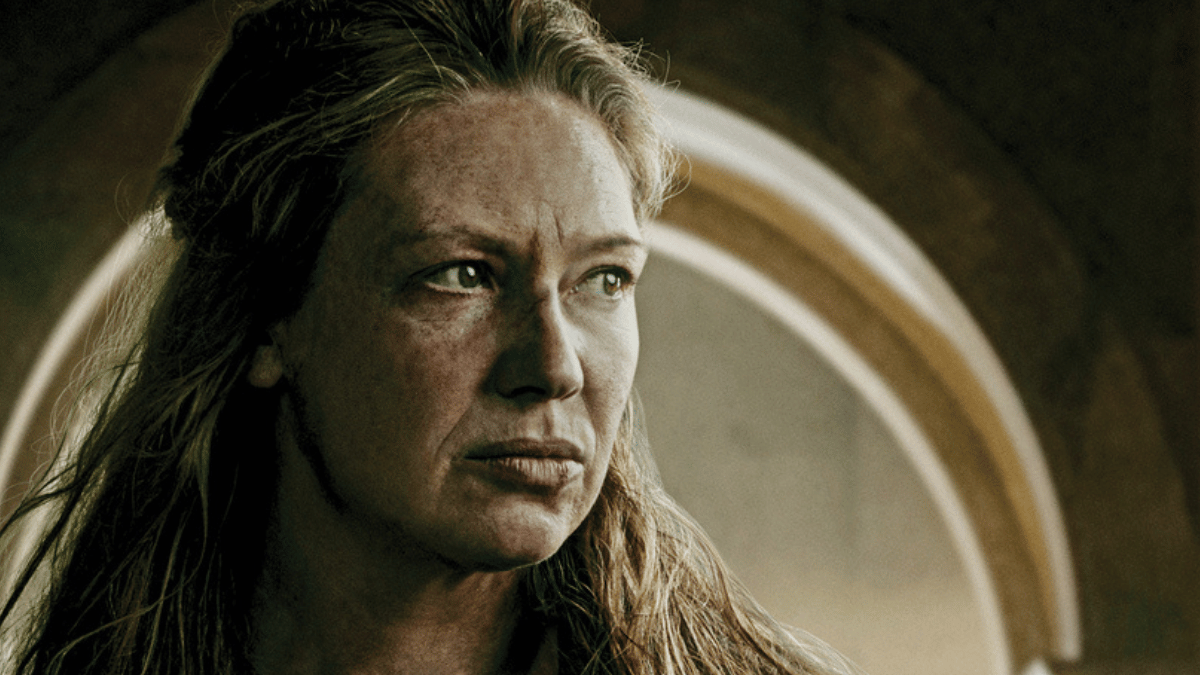 Warning: the following article contains spoilers for HBO’s ‘The Last of Us’ episode two, ‘Infected.’

For those who haven’t played the The Last of Us video game, there might be a little bit of trepidation surrounding the fate of Tess.

After all, the marketing material for HBO’s The Last of Us most prominently features the duo of Joel and Ellie, hinting that the apocalypse-trotting trio may not be long for this world, and a grisly fate awaits the character portrayed by Anna Torv.

While The Last of Us TV series has been quite faithful to the original video game in what we’ve seen of it so far, we know that HBO isn’t shy in veering away from the source material in the past; some of the casualties we saw in Game of Thrones doesn’t necessarily reflect George R.R Martin’s original works, for example.

So, is Tess’s fate going to turn out any differently from what folks who are familiar with the original story are anticipating? We have all of the answers here for you.

Does Tess die in The Last of Us?

As those who are familiar with the video game may have expected, Tess does in fact die at the end of episode two of HBO’s The Last of Us. However, it doesn’t go down exactly the way that fans of the source material remember.

When Joel, Ellie, and Tess arrive at the Massachusetts State House to drop Ellie off, they find that the group of Fireflies they were supposed to meet with are all dead. Joel offers his two cents on how the scuffle came about, saying that one of the Fireflies must have gotten infected, attacked one of his peers, and the chaos that ensued resulted in the whole squad being wiped out.

A panicked Tess implores Joel to press onwards to Bill and Frank’s with Ellie, revealing that she had been bitten in the clicker kerfuffle that took place in the museum. A dead Firefly reanimates and Joel quickly puts them down, however, in doing so he alerts a nearby horde of infected. Joel and Ellie make their escape while Tess stays behind to buy them some time, incinerating herself and the horde that breaches the State House.

In the game, the location and timing of Tess’s death remained the same, but the circumstances were slightly different.

Tess was still presumably bitten in the museum, but the Fireflies that Joel, Ellie and Tess were supposed to have met with were ambushed by FEDRA prior to their arrival. The conversation about pressing on plays out almost exactly the same, except for Joel’s next destination, being Tommy’s camp.  FEDRA arrives at the State House, and Tess again remains behind to buy Joel and Ellie some time, only to be shot dead after they have made their escape.