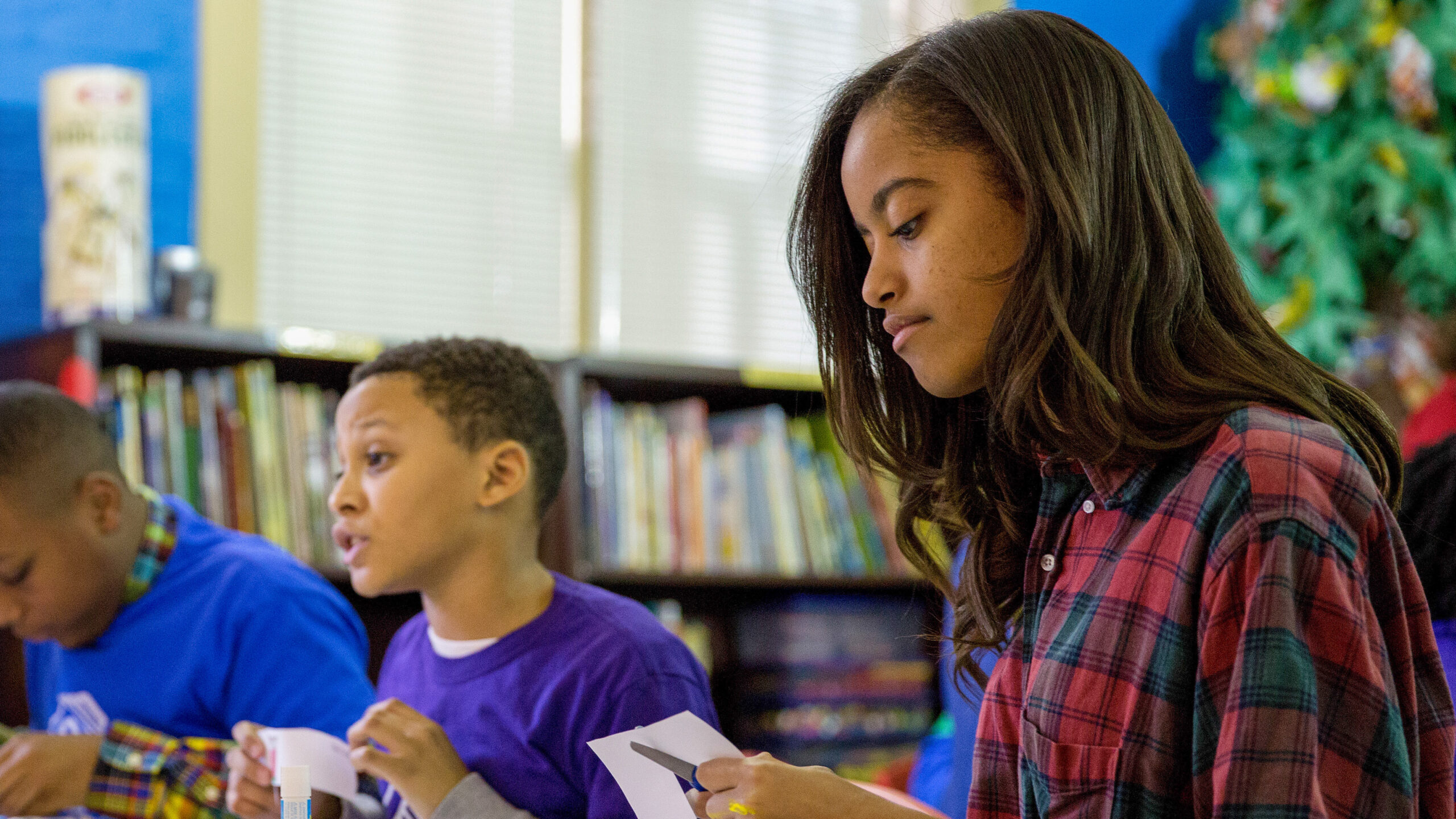 Donald Glover has hired the daughter of former President Barack Obama, Malia, to write on his latest show in development for Amazon.

The rapper/actor and Emmy winner for Atlanta said Malia is “really focused” and “working really hard” on the show, and he called her an “amazingly talented person,” according to Vanity Fair.

There aren’t too many details on the show just yet, but it reportedly centers around a “Beyonce-like figure.” Glover recently signed a huge deal with Amazon worth eight-figures, and this is the first project from that deal. He also recruited playwright Janine Nabers to work on the show.

Nabers has previously worked on shows like Watchmen and Girlfriends’ Guide to Divorce.

Donald’s brother Stephen is also on the show, and he said Malia Obama was an important and diverse addition to the writing room lineup.

The show has the working title of Hive. Malia is 23 years old, and she’s been reportedly chasing down a Hollywood career for a few years now. She’s previously worked on HBO’s Girls and she interned at the Weinstein Company in 2017. Before she graduated from Harvard, she worked as a production assistant on the Halle Berry show Extant.