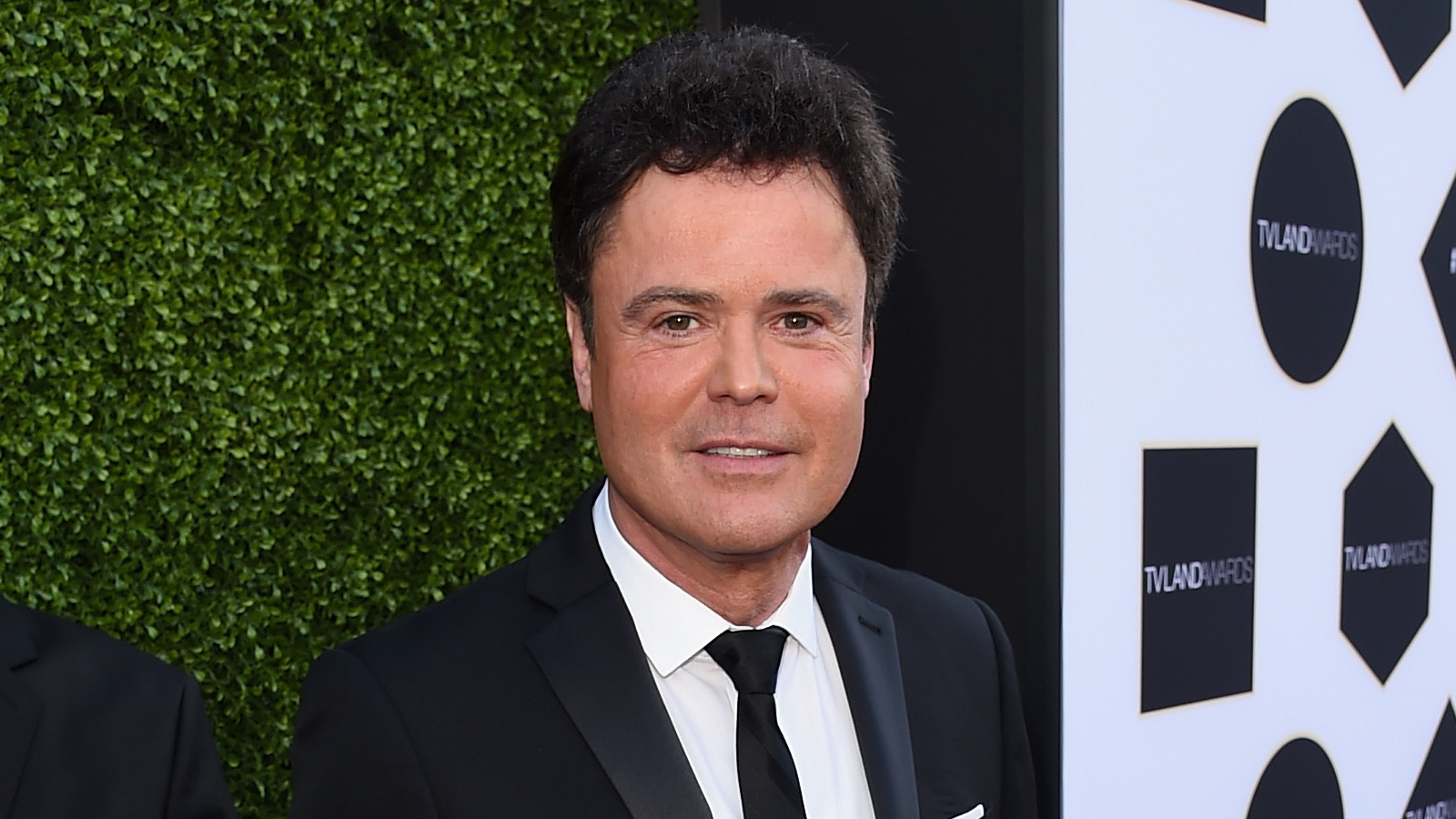 Donny Osmond is returning to his Las Vegas residency. The singer will finally hit the stage again after a forced two-year hiatus due to COVID safety measures. But the Osmond is no stranger to finding his way back to his audience. After nearly a decade of mega-superstardom in the 1970s, the singer plummeted into near obscurity in the ’80s. He’s been reinventing himself, fairly successfully, ever since.

“It is a curse when you hit it big as a little kid because everyone wants to keep you in that pigeonhole,” the star told Fox News Digital. “And it’s really difficult to break out of it. Some people have been able to do it successfully. Look at Justin Bieber. He’s done an amazing job. However, he didn’t go through it easily either. He had some hard times breaking through that image.”

Osmond first came to fame after an appearance, at just five years old, on The Andy Williams Show, alongside his older brothers, The Osmonds. Osmond soon soared to fame both as a member of The Osmonds and as a number one charting solo artist. Osmond then teamed up with sister Marie for the Donny and Marie variety show which made the pair household names throughout the series’ three-year run.

Osmond’s post ’70s trajectory was another story. The Osmond family’s squeaky clean image with its perfectly coiffed hair and Colgate smiles was a poor fit with the ’80s musical landscape of post-punk, New Wave, and hair metal. The audience that made him a teen idol were growing up and having kids of their own, and the Osmond family had lost most of their popstar fortune due to poor investments. While his older brothers and Marie pursued careers in Adult Contemporary and Country, Osmond was determined to stick it out in pop music, as he tells FND:

“I decided long ago that I wasn’t going to do it with scandals, trickery or promotional campaigns. I was going to do it with my music, which is a really difficult way to do it. But it happened. And it took me 10 years. But I wanted the music to speak for itself. … It’s very difficult to break out of that teenybopper career. But thank goodness that through perseverance and a lot of support from my fan base, it happened. But it takes an awful lot of work to be accepted as an adult.”

Osmond would go on to not only reignite his solo career, scoring a number 2 Billboard hit with “Soldier of Love” in 1989, but also succeeding as a musical theater artist and radio and television host. In 2007, following his sister Marie’s stint on Dancing With the Stars, the siblings joined each other on stage again for a six-week limited run at the Flamingo in Las Vegas. The run ended up lasting 11 years, earning multiple wins in the Las Vegas Review-Journal‘s Best of Las Vegas Awards.