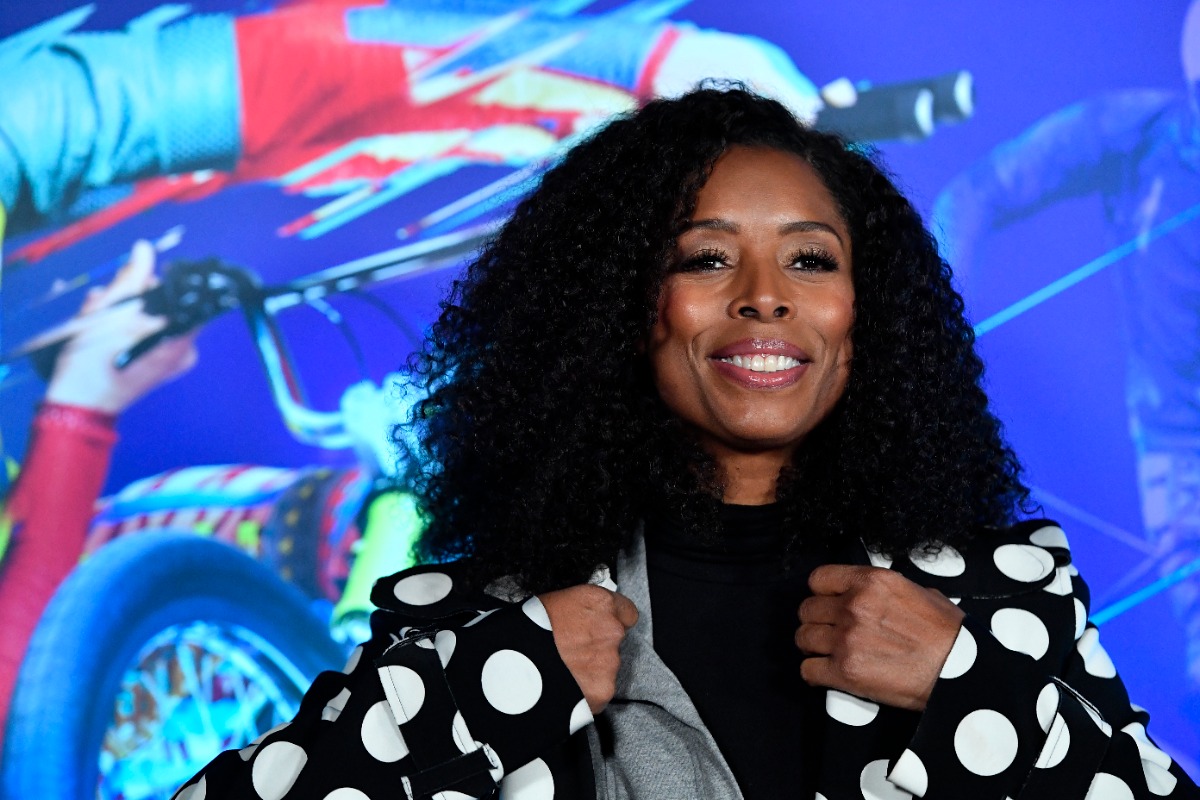 As reported by Deadline, Smith is the latest addition to an already impressive cast for the upcoming series, which includes Andra Day, Octavia Spencer, Rob Morgan, Glenn Close, Aunjanue Ellis, and Stranger Things‘ Caleb McLaughlin. Based on a real story, the Netflix series will see Day in the role of a desperate mother, Ebony, in Indiana, whose children become possessed by demons and Smith as her friend, Asia.

No further details about Smith’s character in the series have been revealed or whether she will play a significant role in aiding the family.

The case in question involved an Indiana woman named Latoya Ammons who got tangled in paranormal incidents that got progressively more spooky, as her children started levitating, walking backwards up the wall, and talking in deep, scary growls. But none of them remembered what they did later.

Apart from her acting credits, Smith also has directorial experience which involves helming two episodes of the Fox show Star, which was co-created by Daniels. She’s also directed an episode of the Fresh Prince of Bel-Air remake Bel Air on Peacock. She executive produced a documentary about strippers for BET called Strip Down: The Naked Truth.

Netflix, MGM and Miramax were all involved in the bidding war to get the Lee Daniels-directed film to their platform. But ultimately Netflix won, bringing in the streaming rights at a whopping $65 million.