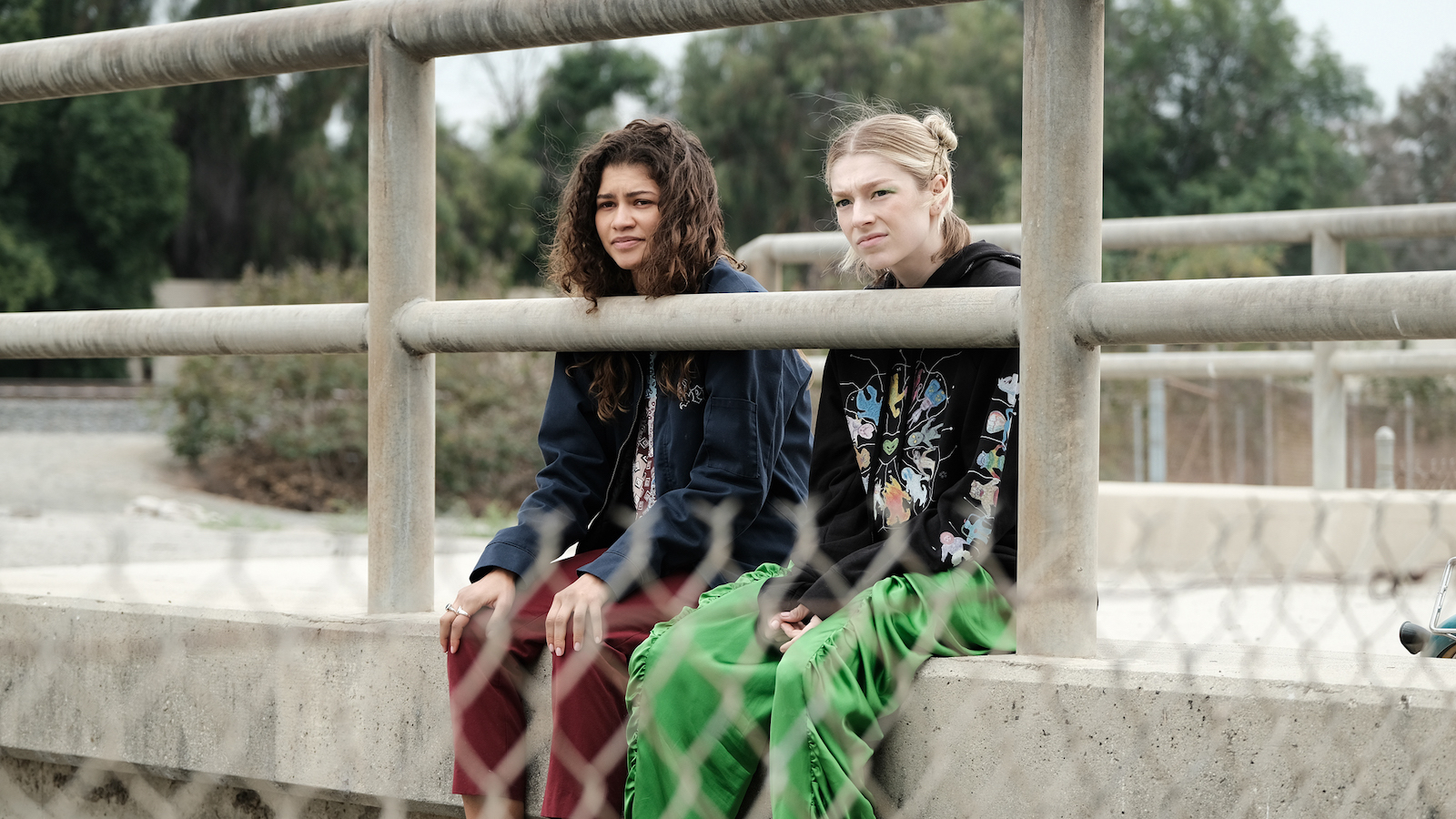 Euphoria burst onto HBO back in 2019 and, in its meteoric rise, has become the network’s second-most-watched series in almost two decades.

According to a report by Variety, Euphoria has become the second most successful HBO show since 2004 trailing behind George R.R. Martin’s fantasy goliath Game of Thrones.

This statement comes following the second season’s heartfelt finale that aired earlier this week, garnering over 6.6 million viewers as it aired. HBO says that the show’s second season is averaging 16.3 million viewers each, which makes it the most successful series on the platform outside of Game of Thrones in the 21st century.

Euphoria’s second season has held consistently impressive viewership even when competing with the Super Bowl. On this day, the show brought in record viewership and consistently beat that record throughout the season.

The show hasn’t just been breaking viewership records, though. According to Twitter, it is the most tweeted about show in the 2020s to date.

If you’re yet to see this drama series that has taken over the world, both seasons of it are available to binge through HBO Max right now. As you’d expect, given its overwhelming success, a third season of the show is set to arrive in 2024.