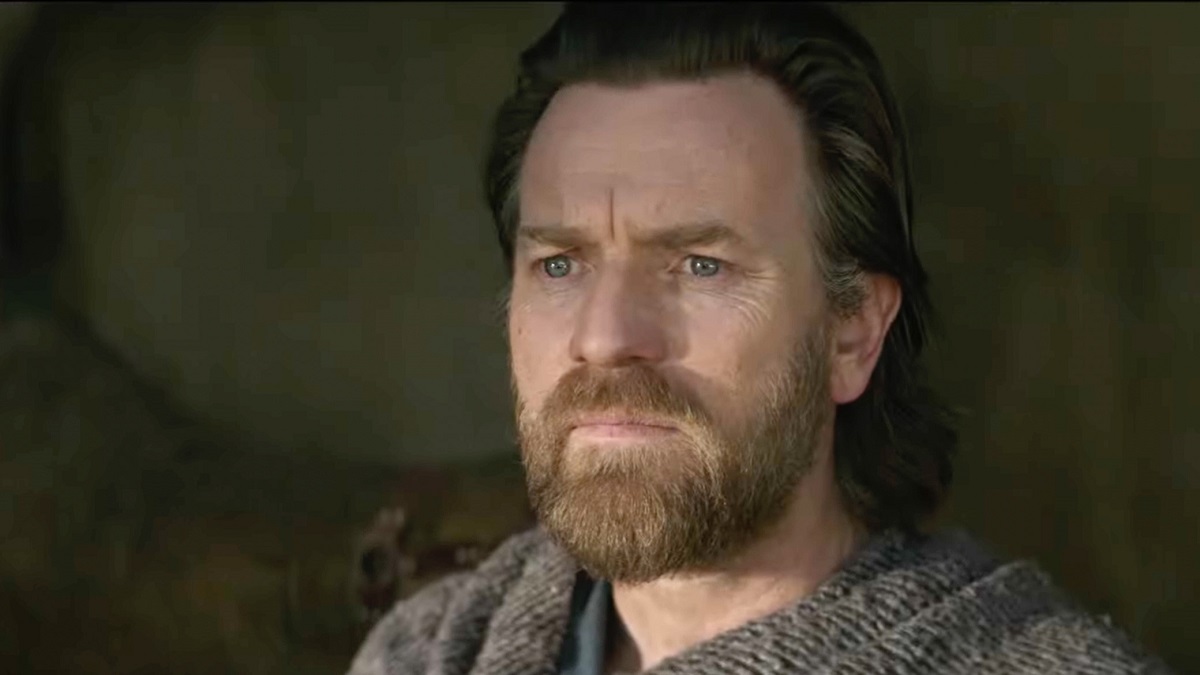 As you’ll be fully aware, Obi-Wan Kenobi is coming to Disney Plus this week with a two-episode premiere, and the excitement is palpable. It wouldn’t be a stretch to call the limited series the most hotly-anticipated Star Wars project since The Force Awakens, but could we be seeing more from Ewan McGregor’s exiled Jedi>

Well, it depends entirely on who you ask. Entertainment Weekly spoke to the leading man, writer and executive producer Joby Harold, director Deborah Chow, and Lucasfilm boss Kathleen Kennedy, all of whom gave very different answers. Harold said he doesn’t “know about it being a story beyond the story we’re telling now”, while Chow claimed it “it was definitely conceived as a limited series and it is one big story with a beginning”.

Kennedy was a lot more open in proclaiming that “it’s certainly something we talk about”, prior to admitting that “everybody involved would love to see this not end”. That just leaves McGregor, then, who didn’t exactly mince his words.

“Would I like to make another one? Yeah, I would like to make another one. I had such a great time working with Deb, and the actors that we had in this were so great to work with, and the crew are just… I can’t tell you. It was so wonderful to work on. I couldn’t wait to get to work every day, and on a long shoot like this, that’s something. Right to the end, I just loved the experience of it.”

There you have it, if McGregor gets his wish in the end, we could end up getting more Obi-Wan Kenobi in the future, even if the canonical window continues to rapidly close on which stories can potentially be told when, and where.