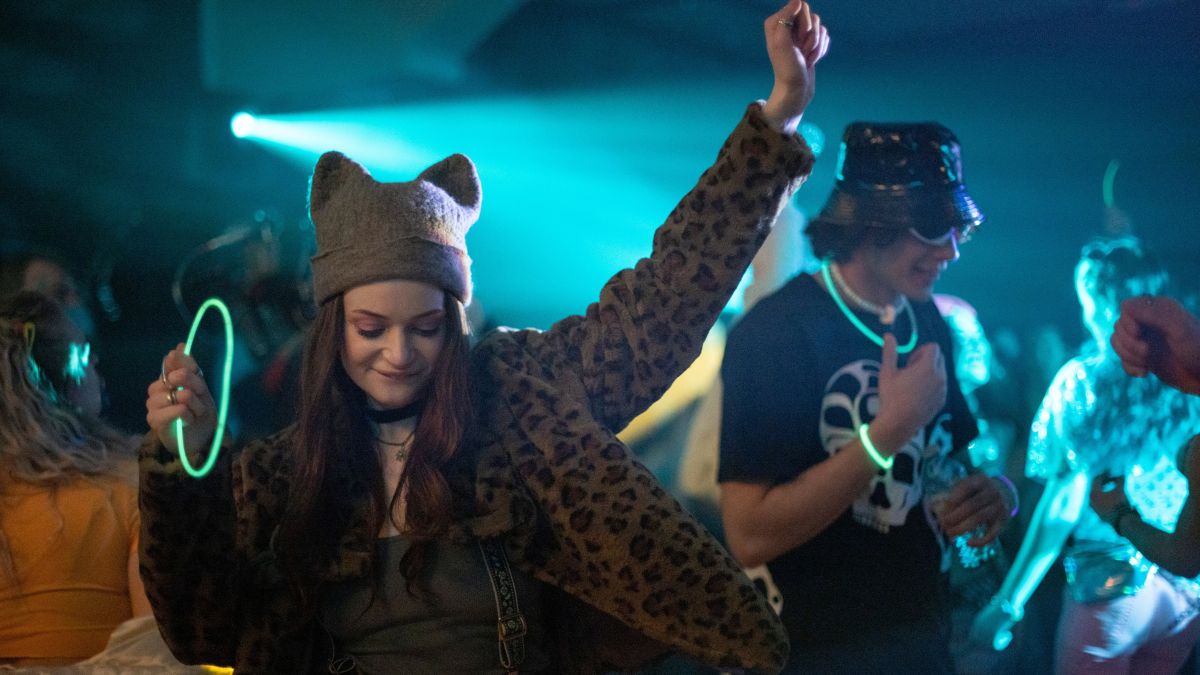 Mike Flanagan has had a smashing record so far with Netflix for his exclusive horror series, and his next one The Fall of the House of Usher has been described as being “like candy” for his fans.

His previous filmography entries include The Haunting of Hill House, Midnight Mass, and The Midnight Club all of which have adorned Netflix as gems in its crown of horror. Receiving excellent reviews across the board, his lack of reliance on more superficial and basic horror elements like jump scares has been praised.

In fact, his rejection of jump scares resulted in him deliberating stacking one episode of The Midnight Club with them to prove a point over their ineffectual nature. His next project is an adaptation of potentially Edgar Allen Poe’s best story The Fall of the House of Usher, which frequent collaborator Zach Gilford has described as being “like candy” for Flana-stans during an interview with comicbook.com.

“This one, it’s like candy. I think Rahul’s analogy or metaphor or whatever is perfect. I always say Midnight Mass was a seven-hour movie and it wasn’t a miniseries, where each episode has something. It’s like, no, it’s just seven hours that they broke into seven segments. This one, it starts fast and loud. It’s just like, each episode, it just ramps up and ramps up and ramps up. I remember reading the scripts, I was like, ‘What the f-ck? It’s going to be fun.'”

House of Usher is a gothic horror short story from Poe which, like a lot of Flanagan’s work, cements itself in isolation as well as familial relationships amidst the chaos. Essentially, it’s a natural next step for the man behind Midnight Mass. Flanagan’s slow-burn approach to horror fits well for a miniseries, and it’s no surprise he’s held in high esteem by Netflix.

Well, was. Flanagan broke up with Netflix, resulting in The Midnight Club facing cancelation. Not everything can last forever. The Fall of the House of Usher doesn’t yet have a release window but is likely due before the end of 2023.