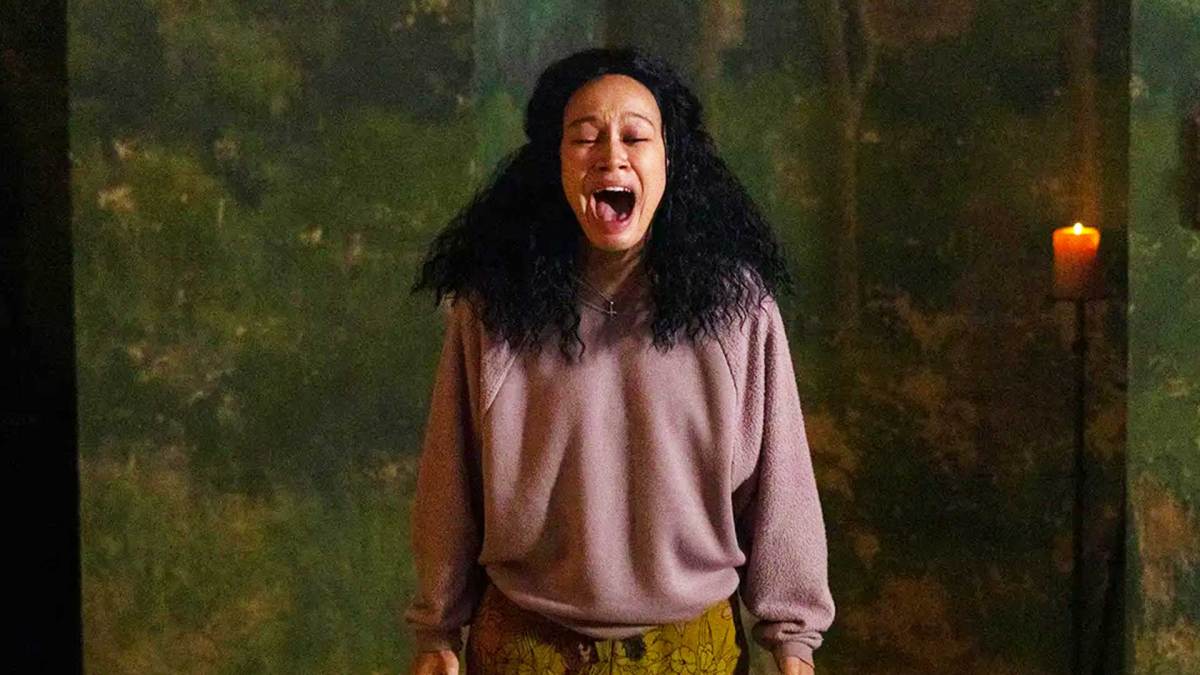 It’s official, Netflanagan is no more. What was once a goals-worthy partnership that brought us the likes of The Haunting of Hill House, The Haunting of Bly Manor, and the outrageously Emmy-snubbed Midnight Mass, has settled into dust, with both Mike Flanagan and Netflix hopefully having grown from the experience.

Flanagan looks to be flying high, with a brand new, exclusive deal with Amazon Studios promising a new wealth of space for the horror icon to occupy in the near future. Netflix, on the other hand, doesn’t seem to be taking the separation well. Along with probably deleting all of their photos together, blocking Flanagan’s number, and listening to Fleetwood Mac and Amy Winehouse a bit too loudly, the streaming giant has made the heartbreaking move of canceling The Midnight Club after one season.

Per Deadline, The Midnight Club, which is Flanagan’s latest release on Netflix and, tragically, the only one that he did not intend to be a miniseries, won’t be going forward on the platform, leaving the story of our new favorite morbid posse of teenagers forever unfulfilled.

It may not have been Flanagan’s best-reviewed show (although, anything competing against Midnight Mass for that distinction is going to have a tough time), but a Guinness World Record of 21 jump scares in a single television episode coupled with a scrumptious overall reception made The Midnight Club another memorable entry in the Flanagan library, and it’s one that will be sorely missed.

But Netflix subscribers will still be able to catch a whisper of Flanagan post-Amazon defection, with the horror icon’s upcoming Edgar Allen Poe adaptation The Fall of the House of Usher still set to release on Netflix. There’s currently no word on a release date, but with filming having finished back in early July, we imagine we’ll be hearing some more Usher news sooner rather than later.